Children among Six Dead in Uzbek Cotton Harvest So Far 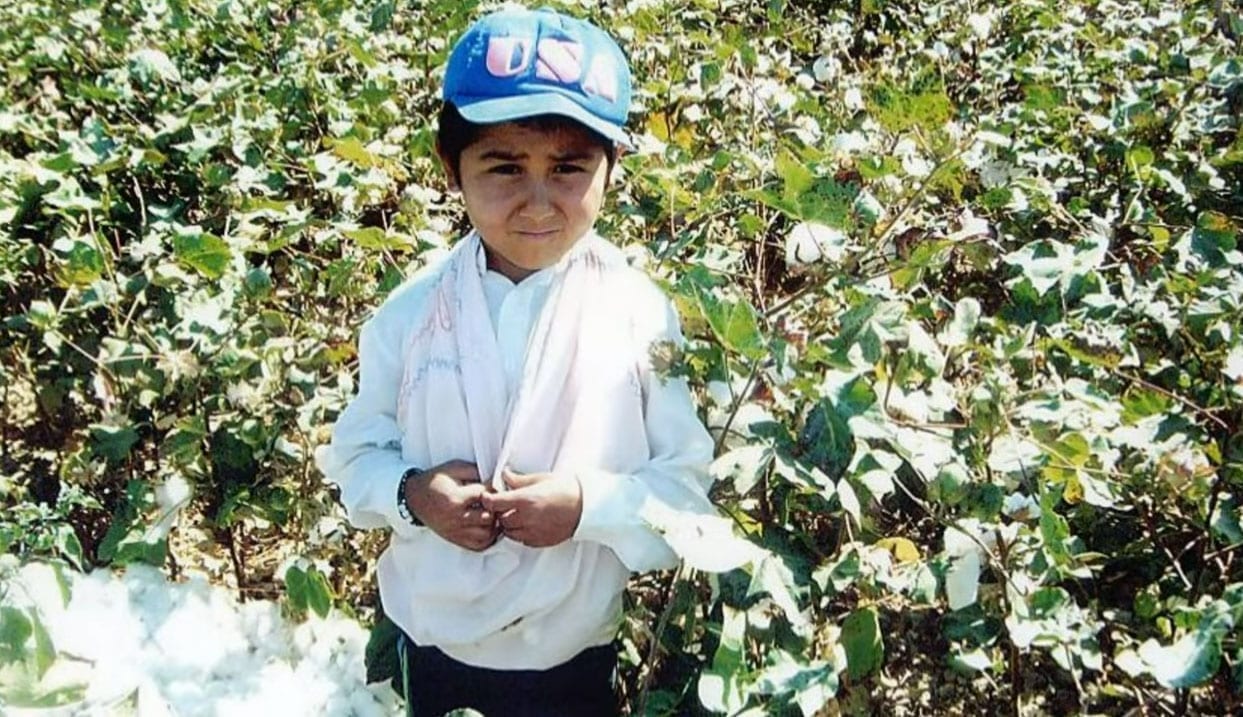 Six people, including two boys, one age 2, another age 17, died this month in circumstances related to Uzbekistan’s fall harvest, according to the Uzbek-German Forum for Human Rights. Uzbekistan primarily uses forced labor for cotton harvesting in September and October, and last year, at least 17 people died during the harvest season.

The 2-year old boy died while his mother picked cotton under threat of losing her job as a kindergarten teacher. The 17-year old boy and at least three others died when the cargo truck transporting them to the cotton fields rolled over. Yusuf Esirgapov, a medical doctor, died after local officials ordered his arrest and two-day detention as punishment for not fulfilling the cotton harvest quotas assigned to the hospital he directed.

The Uzbek-German Forum, which regularly compiles updates on forced labor in Uzbekistan, also reports that the director of a middle school threatened to fire a pregnant teacher to mobilize her to contribute to the cotton harvest, either by picking cotton or hiring someone to pick cotton instead of her.

Teachers, health care workers and students are among 1 million workers forced to toil long hours in the cotton fields, often without access to clean drinking water and typically work without crucial safety and health gear, exposed to toxic pesticides and dangerous equipment. The state owns most of the land, leases it to the farmers and imposes cotton production quota.

This year, the government of Uzbekistan is expected to make $1 billion in profit from cotton sales, money that disappears into an extra-budgetary fund in the Finance Ministry to which only the highest-level officials have access, according to a 2015 Uzbek-German Forum report.

In August 2015, the Uzbek government committed to “prevent the mobilization of education and medical personnel for the cotton harvest,” at a roundtable with the International Trade Union Confederation, International Organization of Employers, United Nations, embassies and other high-level officials. Last year, the Uzbek government signed loan agreements with the World Bank agreeing to the suspension of finance if there is child or forced labor in the project areas.