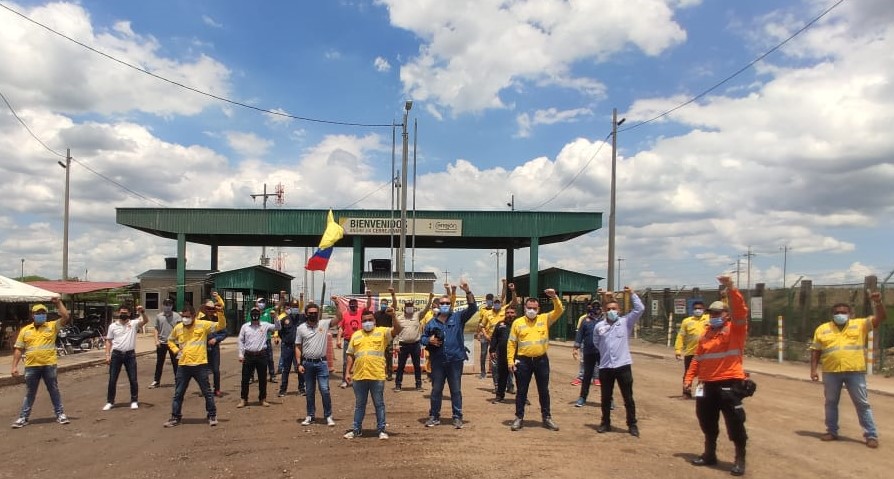 “Colombian energy- and mining-sector workers—and the communities they sustain—must participate in every step of the process to ensure workers’ rights to safety and good jobs are supported by the country’s energy transition policies,” says Carlos Guarnizo, Solidarity Center Colombia-based program coordinator.

“Transition to a new energy agenda should be negotiated with us and the rest of society,” to ensure a fair and democratic model of energy production, says the declaration. Energy- and mining-sector workers should be consulted because they have the knowledge and experience to conceive, propose and advance the discussions that will shape the policies on transition to clean energies. Declaration signatories will be working in coalition with one another, as well as with academics, social and environmental justice movements and the international community, to devise such a model.