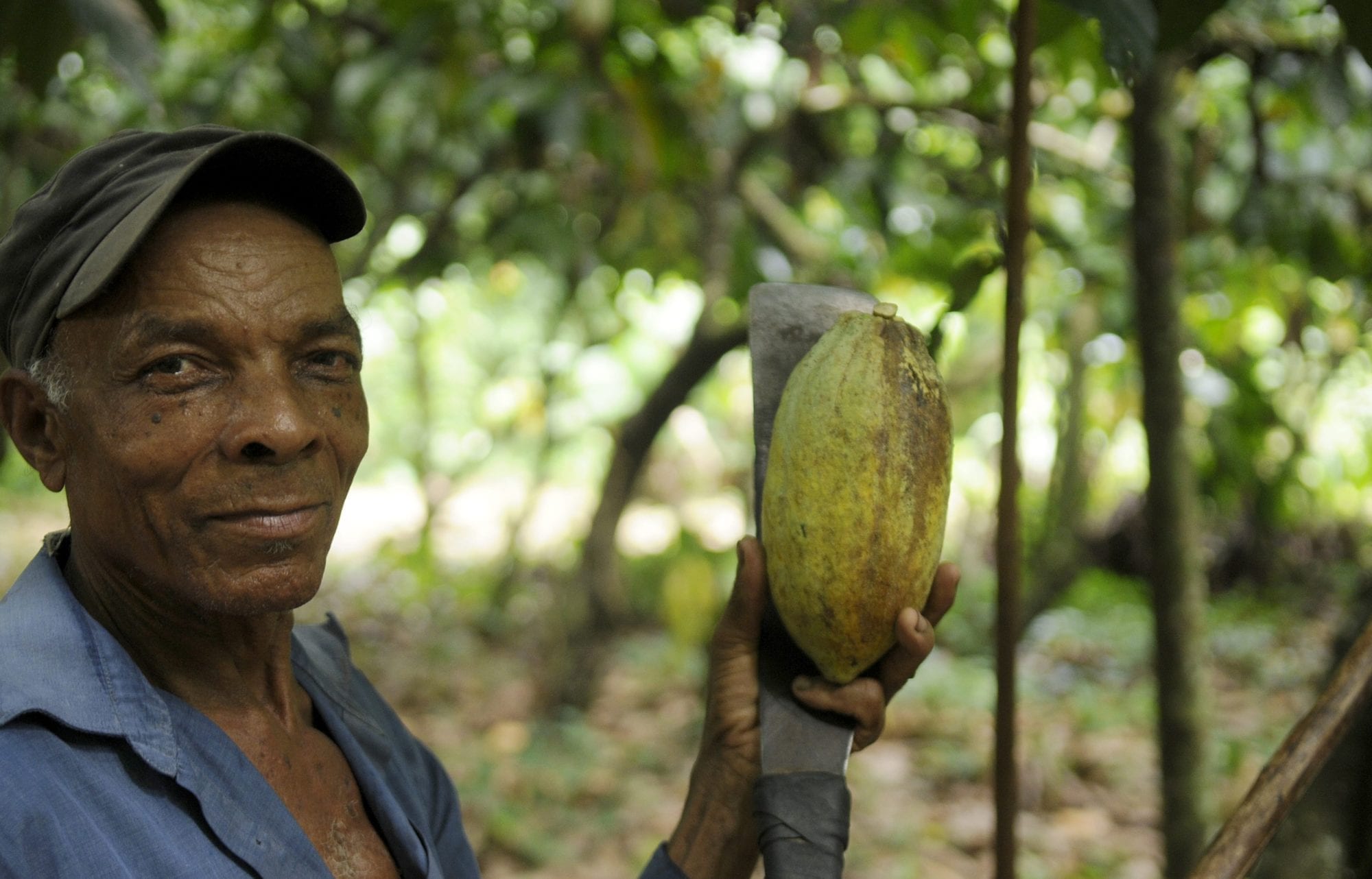 Latin America has largely moved on from the decades of political instability, armed conflict, and dictatorial regimes to democratic political systems. Yet unions and other civil society groups across the region are struggling under a recent increase in new laws and regulations that explicitly hinder freedom of speech, association and assembly. In some instances, states enact laws and policies that curtail basic rights. In other cases, private entities, like paramilitary groups or criminal organizations, are silencing popular voices and threatening worker rights activists, with the state largely unable or unwilling to guarantee safety or justice. General laws that ostensibly discourage social conflict are being used to stop unions from mobilizing workers to defend their rights. For example, Colombia’s 2011 Citizen Security Law prohibits groups from blocking or impeding roads or transport facilities and has been used to threaten union activists with two-to-four-year prison terms and minimum fines equal to more than seven years’ salary for organizing protests or marches. In Ecuador, Executive Decree 16 of 2013 gives the government the right to dissolve any organization that “moves away from the objectives for which it was created” or is involved in activities (like strikes) judged to threaten “public peace.” Other governments have enacted laws that limit the freedom of trade unions. Peru’s 2013 Civil Service Law, for example, sets forth a single model of organization to which all public-sector unions must adhere, prohibits civil service employees from bargaining over wages and benefits, and forbids unions in “essential services” sectors from striking. In Venezuela, a May 2013 labor law reform required all existing unions to re-register and submit a list of their members, including their addresses and identification numbers, to a newly created National Union Registry, which has the right to monitor internal union business and dissolve a union for noncompliance with labor law. Anti-union violence persists in the region, with labor activists in Guatemala and Honduras in particular, coming under increasing attack. In Honduras, at least 31 trade unionists have been murdered over the past five years. In 2013 alone, the Solidarity Center assisted in the emergency relocation of multiple union leaders facing death threats. More than five dozen Guatemalan trade unionists have been murdered since 2007. In Colombia, 26 trade unionists were murdered, 13 survived murder attempts, 28 were kidnapped, and 149 received death threats in 2013. Between April 2011 and April 2014, there were 1,933 reported threats and acts of violence against trade union activists in Colombia, including 105 assassinations and 1,337 death threats. Unions in the region are also struggling against high rates of economic inequality and social exclusion—a legacy of slavery, and a consequence of current trade agreements that favor the interests of multinational companies over the rights of workers. Despite these obstacles, unions in the Americas are working with the Solidarity Center to build stronger and more inclusive labor movements—organizing young call center workers to oust corrupt unions and create new, representative unions in Mexico, bringing union representation to disenfranchised Haitian migrant workers in the Dominican Republic, and promoting the rights of Afro-descendant workers in Colombia and Brazil—to ensure that Latin America’s most vulnerable citizens can have a voice at work and in their societies.

Podcast: Unions Are Key to Democracy

This September 15, International Day of Democracy, people in more and more countries are faced with growing authoritarianism and shrinking space to freely participate in civil society. Yet authoritarian regimes can be countered and democracy fostered through the...
Read More 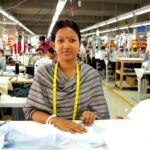 Haiti Garment Workers Need Four Times Their Wages to Get By 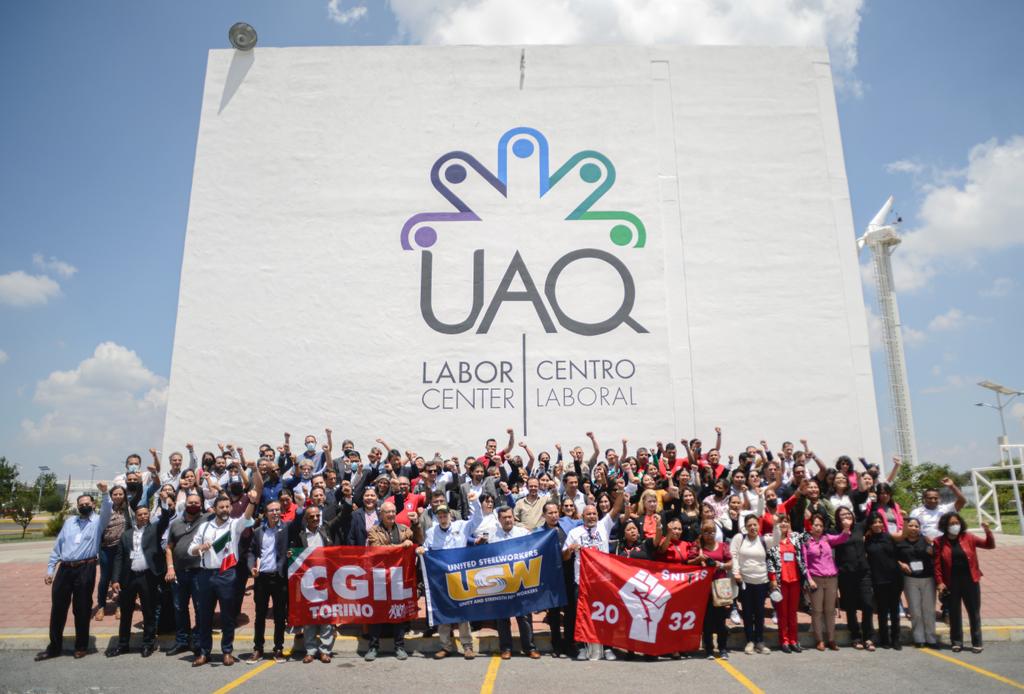 A new Labor Center in Mexico will advise workers about their rights and how to mobilize and organize unions and collectively bargain. The Labor Center, at the Autonomous University of Querétaro in central Mexico, is supported by the Solidarity Center and the UCLA... 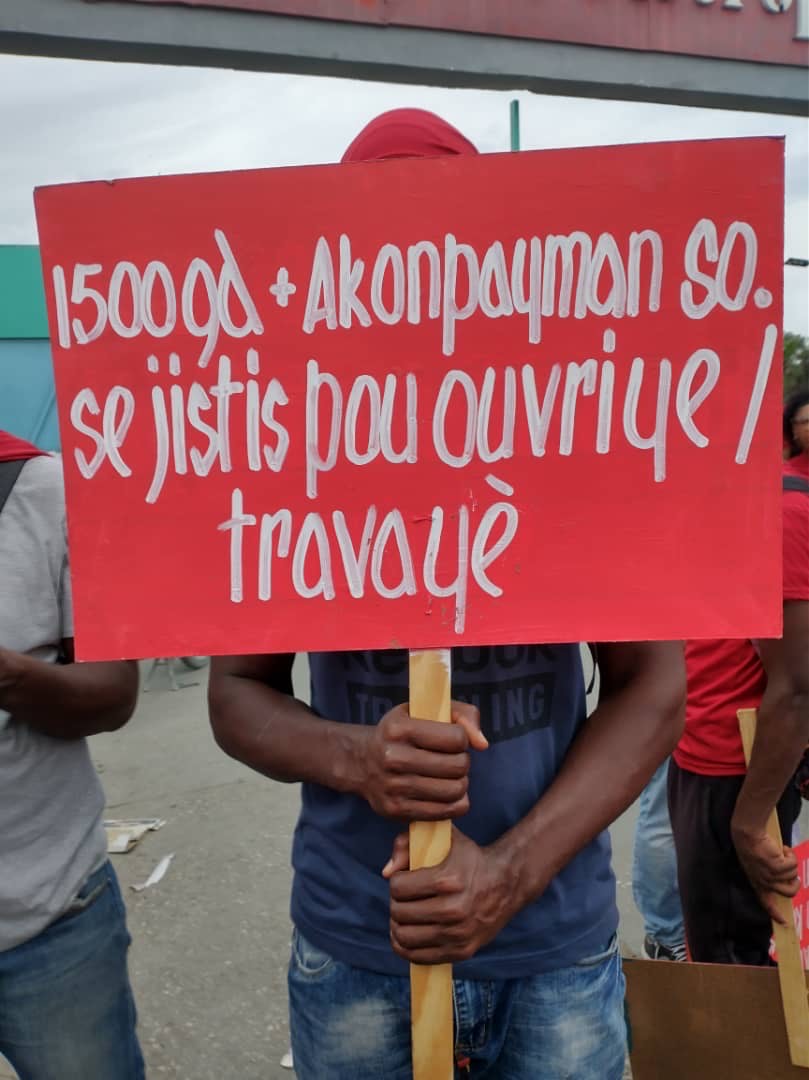 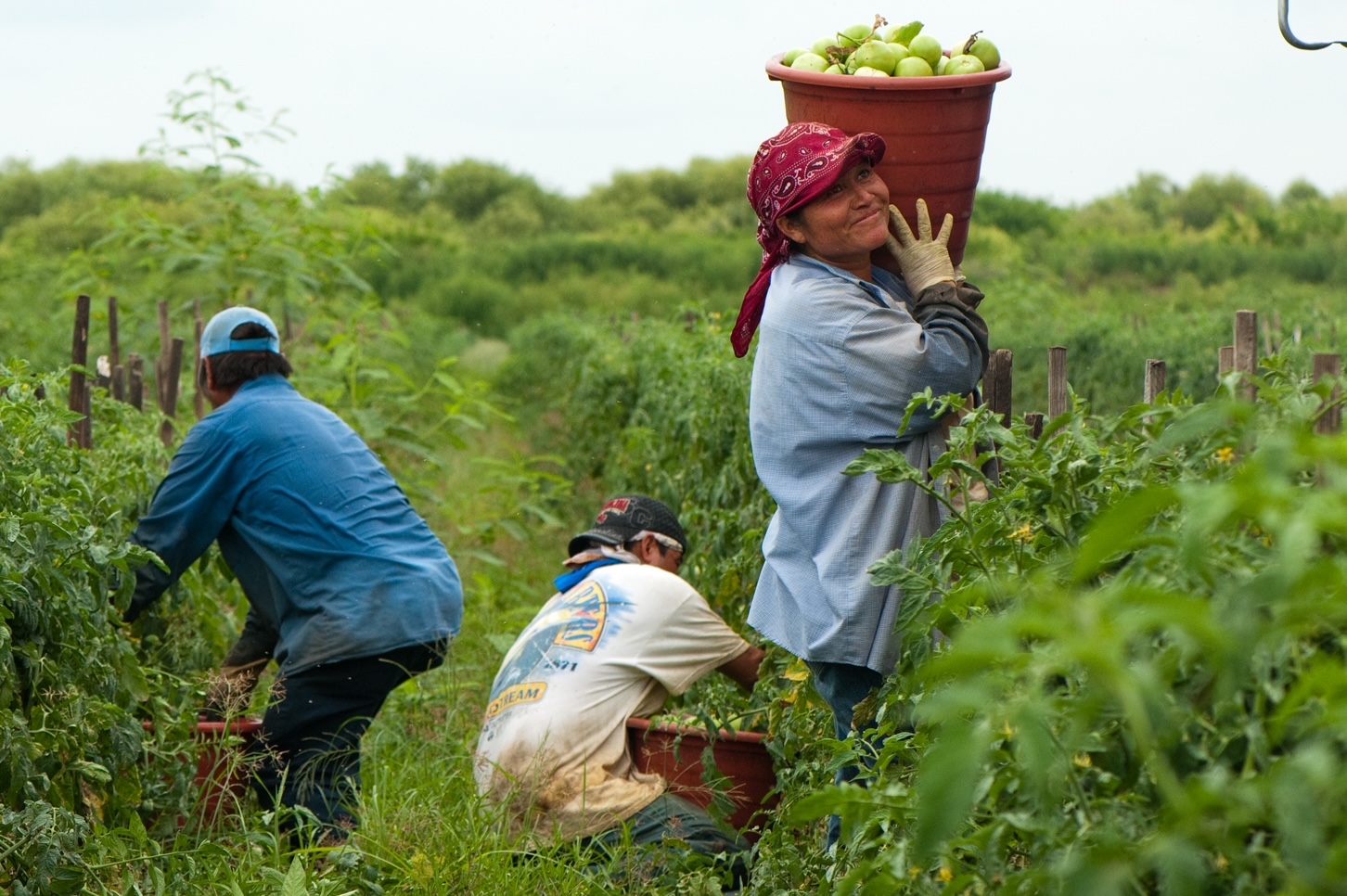 A significant number of migrant workers worldwide are not paid for work performed, and legal remedies to recover them are few. But new policies have proven effective in ensuring migrant workers are treated fairly, a global panel of experts said yesterday. “Paying...