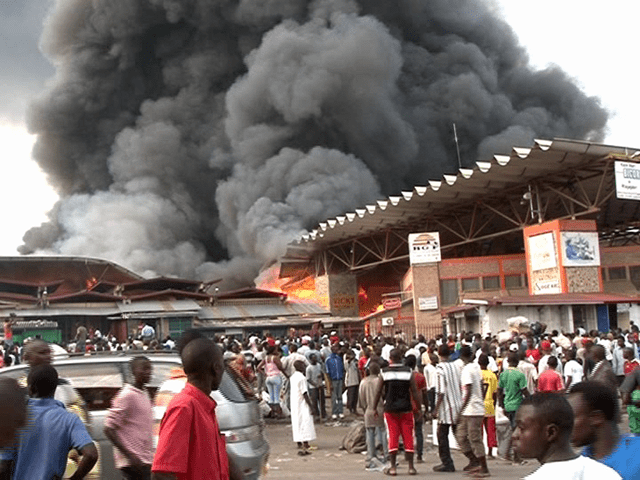 In Burundi’s deepening political and human rights crisis, the government’s violent clampdown on civil society has left hundreds of people dead, jailed or disappeared, crushed free speech and independent media, and created a climate of fear where human and worker rights defenders have been forced into silence or exile.

Trade union members are among the hardest hit by the ongoing repression, which came to a head when President Pierre Nkurunziza announced a run for a third term in office last April. Leaders of the General Federation of Burundian Unions (COSYBU) currently living in Rwanda report that more than 700 union members have followed them into exile in the country. Many others are in jail or in hiding in Burundi. Still others have fled to other neighboring countries, leaving them largely out of touch with their organizations. Meanwhile, the Burundi government has closed the bank accounts of unions, hindering their ability to advocate for worker rights or support their members.

At a recent meeting in Kigali, Rwanda, the Solidarity Center met with dozens of exiled union members and leaders and representatives of nongovernmental organizations who told stories of fear and threats, economic intimidation and a long-term campaign to quiet dissent that preceded the protests of last spring.

“Teachers in Burundi have been one of the most oppressed categories of workers,” said a *member of the union for secondary school teachers, National Council of Personnel in Secondary Education (CONAPES), at the meeting. He said teachers had taken to the streets to protest unequal salaries among government workers prior to the announcement of the third term. However, “once you raised your voice for teachers’ rights, you were branded as against the government, arrested and put in jail.”

Most of the union’s leaders, he said, have been “chased out of their jobs and have had to flee the country.” He added, “Today, our union is dead. People are forced to keep silent.”

Market vendors relate similar tales. Members of the Merchants General Union (SYGECO) say they were systematically targeted with economic pressure, including usurious interest rates when they sought loans for their businesses, confiscation of their goods and onerous and sometimes arbitrary taxes. They, too, had organized protests against such discriminatory practices prior to the political unrest of 2015, including demands that the central market, which burned under mysterious circumstances in 2013, be rebuilt.

“One of the most depressing experiences was the burning of the market. It was our life,” said a SYGECO member who had sold fabric from her stall. “We tried to rebuild, but the government chased us everywhere we went,” adding that some 15 suburban markets where vendors tried to relocate also burned.

Now living without an income with her family in Rwanda and burdened with loans she cannot repay, the SYGECO member says the bank is going to sell her house in Burundi.

Refugees interviewed by the Solidarity Center are focused on trying to earn a living in their country of exile so they can take care of their families. Many living in Kigali are in apartments or shared quarters, though some expressed a resignation that they would move to refugee camps to save funds. They all maintain hope that they can return to a peaceful Burundi some day.

* Interviewees requested anonymity for fear of reprisals against family and friends still in Burundi.