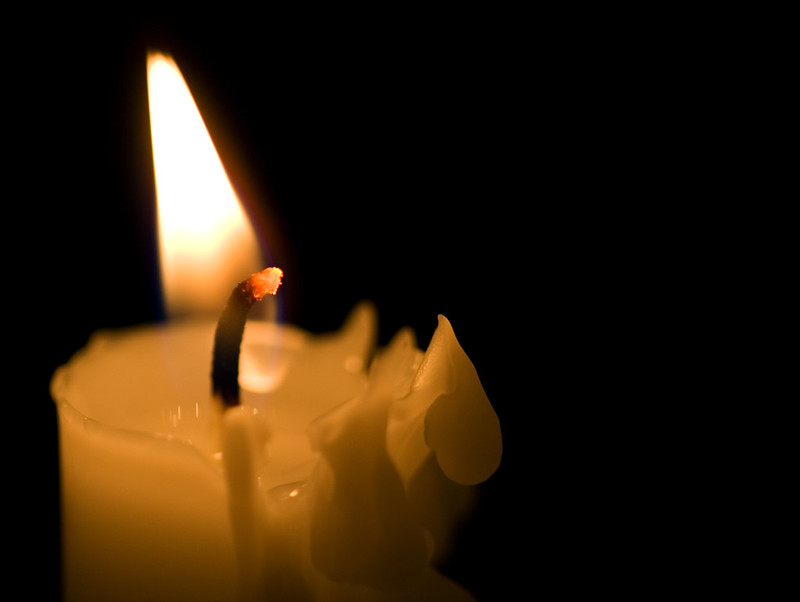 On Thursday, December 22, the global labor movement lost a giant.

Abu George was a tireless champion of working people around the world and a committed trade unionist. In the 1990s he focused his efforts on encouraging European unions, the International Labor Organization (ILO) and global union federations to support trade union programs aimed at promoting women’s equality and leadership in the labor movement. He also became the global labor movement’s leading voice advocating outreach and support and connection to the Palestinian labor movement in the West Bank and Gaza Strip.

Said Abla Masrujeh, country program director for the Solidarity Center in Palestine and former Palestine General Federation of Trade Unions (PGFTU) activist: “I met Abu George for the first time in 1995 when he visited his homeland for the first time as an ILO Norway staff person and respected Arab leader, to discuss how he could help the women’s movement within the PGFTU. Within a few weeks, he came back with a generous grant that enabled unions to build women’s structures that soon became a model for unions to emulate across the region.”

Abu George worked relentlessly in solidarity with women’s movements and for women’s equality. Among other good works, in 1996 he brought labor leaders from Norway to an important women’s conference in Nablus, Palestine, where nearly 130 women trade unionists from across Palestine gathered to discuss and advance women’s rights in the movement. He was often found in conversations with feminists and women’s rights advocates, listening and learning and helping plan for change, even where it was not “acceptable” for men to do so. Masrujeh recalled this time: “I traveled with him to help sister unions across the Arab world establish women’s committees and departments and advance women’s voices. He was a courageous colleague and a great mentor for many union brothers and sisters, including me. I will always remember him.”

El Jeries struggled with illness in his retirement but never stopped championing the causes of equality, justice and humanity for the Palestinians and for all people. He was known for his wonderful sense of humor and capacity for love, friendship, poetry and storytelling. He leaves behind his wife, children and grandchildren, and thousands upon thousands touched by his leadership and his friendship across the trade union movement. The Solidarity Center joins in commemorating the life and legacy of Moussa El Jeries, Abu George.