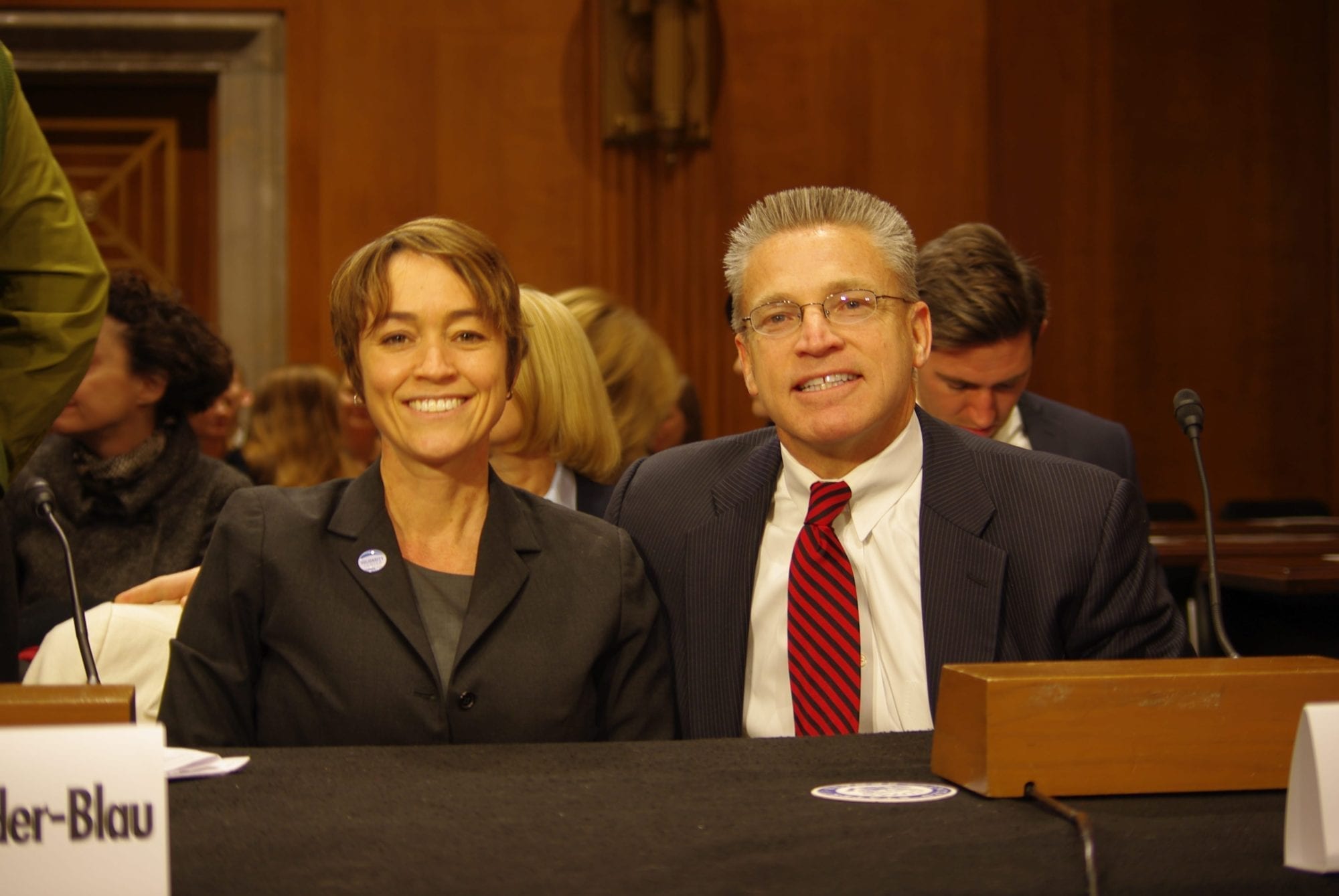 “Most modern slavery today is, in fact, forced labor,” Bader-Blau told the U.S. Senate Committee on Foreign Relations. “Trafficking for labor exploitation is far more prevalent than sex trafficking globally, accounting for 68 percent of trafficked people.” (Watch a video of the full hearing.)

Bader-Blau and other expert witnesses at the hearing, “Ending Modern Slavery: What is the Best Way Forward?” discussed actions and policies to help end human trafficking, debt bondage and other forms of modern slavery in supply chains around the world, including in the United States.

The vast majority of the almost 21 million people in forced labor globally are exploited in the private economy, Bader-Blau said in oral remarks and testimony submitted for the record. Illegal profits made from the use of forced labor worldwide is $150 billion per year, “exceeding the GDP of many countries.”

Instead of shackles and chains, workers are now enslaved through threats, debt and other forms of economic coercion, she said.

“We must move beyond the notion that modern “slavery is all about bad individuals doing bad things to good people,” Bader-Blau said. “We must address what one leading global expert on the international law of human trafficking, calls the ‘underlying structures that perpetuate and reward exploitation, including a global economy that relies heavily on exploitation of poor people’s labor to maintain growth and a global migration system that entrenches vulnerability and contributes directly to trafficking.’”

Bader-Blau said that based upon more the Solidarity Center’s more than 20 years of experience in the areas of child labor, migrant worker exploitation and supply chain accountability, the following steps are essential to ending human trafficking: