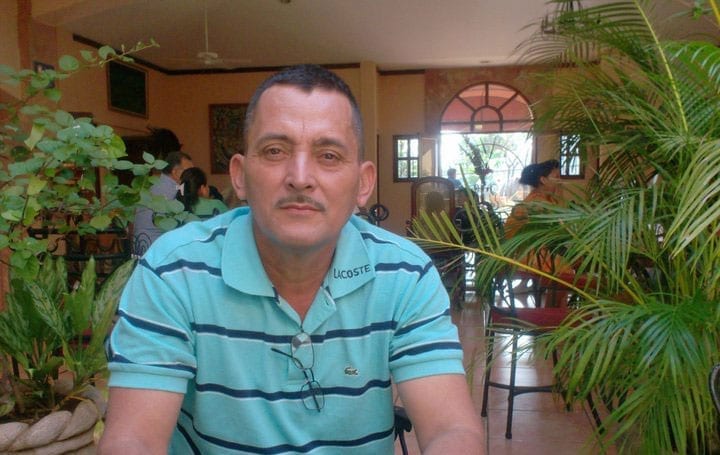 A second Honduran union leader and participant in the Network Against Anti-Union Violence in Honduras has been threatened with death if he does not stop his union-related work, according to the human rights group Aci Participa.

Tomás Membreño Pérez, president of the agricultural workers union, Sindicato de Trabajadores de la Agroindustria (STAS), received death threats by phone and on Facebook in recent days and was followed as he traveled to the Santa Rita banana plantation where he is helping workers get a voice on the job.

One Honduran union leader has been murdered this year who also was a member of the anti-violence network and another union leader disappeared and is presumed dead. In July, the president of the health care union reported receiving death threats. (ACI Participa has documented more such cases.)

The network, comprised of union activists and ACI-Participa, was launched late last year to combat government corruption and stand up to increasing violence and threats against union activists. Among them, José Maria Martinez, an active union member who hosted a popular pro-worker radio show, was forced to flee Honduras twice because of death threats in 2013 and 2014.

The United States passed the CAFTA agreement in 2005. In 2012, the AFL-CIO and 26 Honduran unions and civil society organizations filed a complaint under CAFTA’s labor chapter with the U.S. Department of Labor’s Office of Trade and Labor Affairs alleging the Honduran government failed to enforce labor rights under its labor laws. The trade and labor affairs office accepted the complaint in 2014, and the United States is waiting for the Honduran government to present its corrective plan of action. In a February 2015 report, the U.S. Trade and Labor Affairs office says Honduras has made virtually no progress since 2012.

‘Overwhelmed’ by Violence, Attacks on Worker Rights
The Santa Rita banana plantation is included in the 2012 complaint under its previous name, Tres Hermanas. As the AFL-CIO points out, Santa Rita, now a subsidiary of Chiquita, owes full-time and temporary workers nearly $50,000 for unpaid overtime and other wages.

In addition, Honduran unions reported that the Labor Ministry selected an employer-controlled union to represent workers at the plantation, even though it is documented that STAS is supported by 136 workers out of 145. In a July 2015 letter, the AFL-CIO asked the Honduran secretary of Labor and Social Security to address the issue.

Last October, a delegation of U.S. union leaders to Honduras reported that they were “overwhelmed” with the information they received from union activists about widespread noncompliance with laws, including attacks against labor leaders, a lack of compliance with minimum wage laws and an unresponsive government. The delegation issued a scathing report on the conditions.