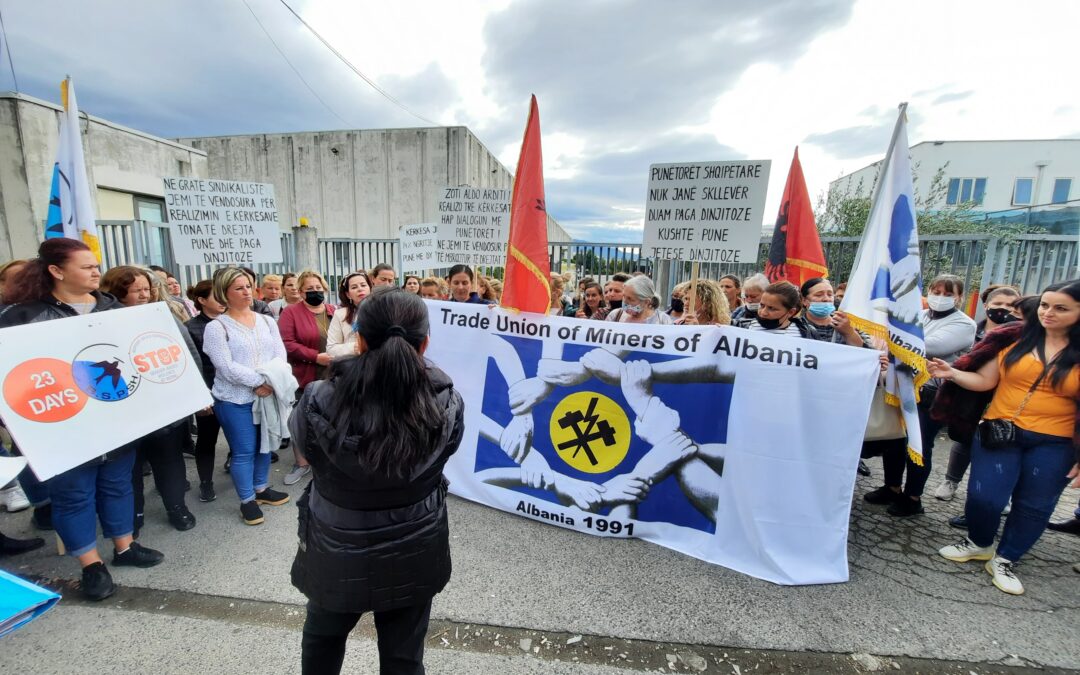 The win underscores the company’s course correction toward respect for fundamental labor rights, including the right to collective agreements and freedom of association in Albania, said IndustriALL Europe General Secretary Luc Triangle.