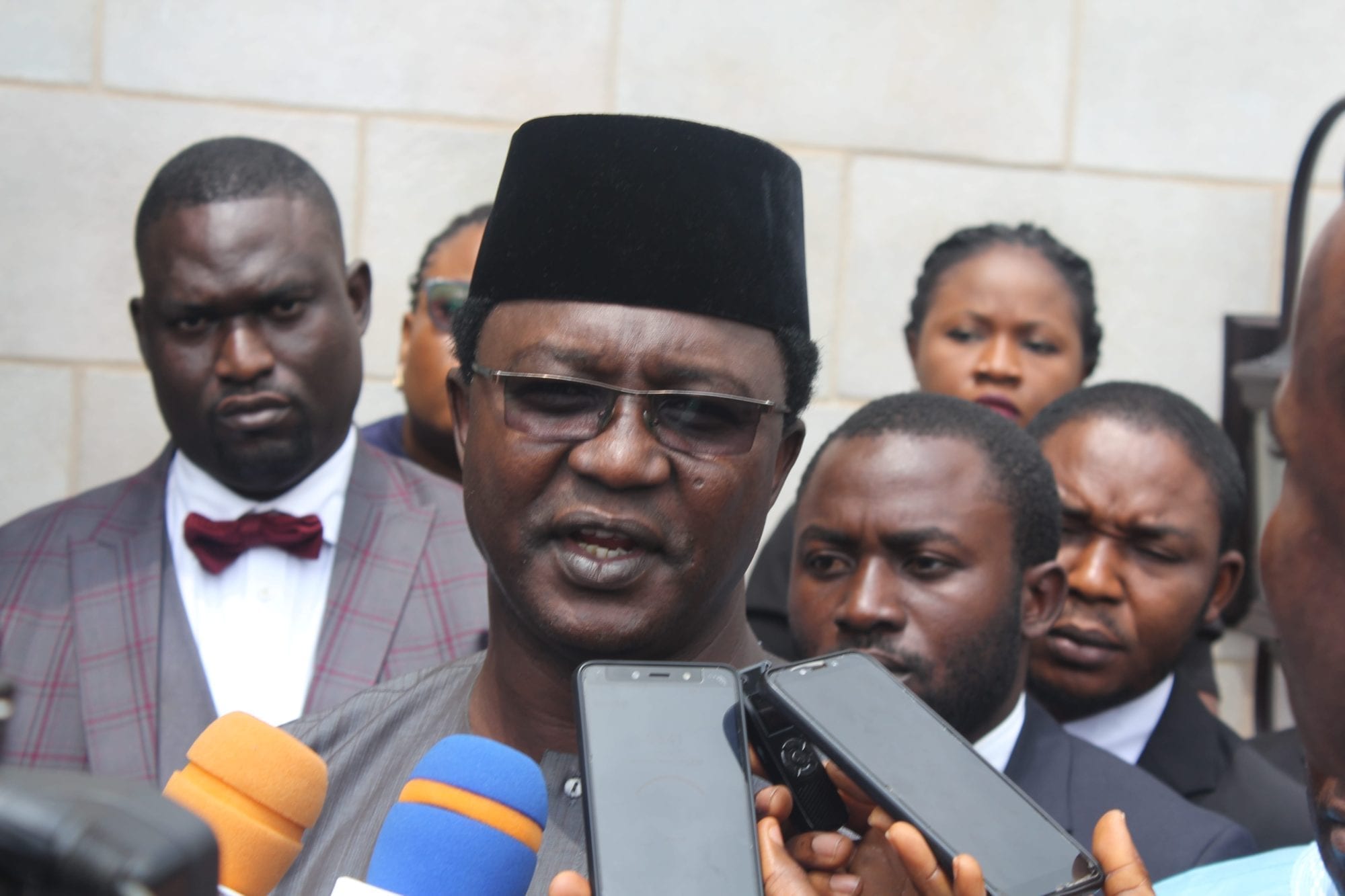 The Nigerian Labor Congress (NLC) hosted the founding of the Nigeria chapter of the International Lawyers Assisting Workers Network (ILAW) this week. The event was part of the nationwide union’s efforts to strengthen global ties to advance worker rights. More than 20 legal practitioners and scholars attended the event and are among ILAW’s newest members. 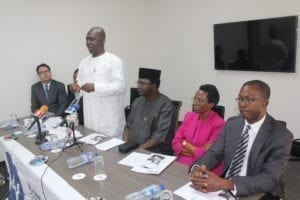 The Nigerian Labor Congress hosted the founding of the Nigeria chapter of ILAW this week. Credit: Moses Umaru, NLC

Speaking at a press conference in Abuja to announce the partnership, NLC President Ayuba Wabba said ILAW will provide an opportunity for lawyers in the country to connect directly with the International Labor Organization (ILO) and with labor lawyers around the world. “The whole essence of working in synergy is to continue to provide for the interest of workers, and defend human rights,” he said.

ILAW, a project of the Solidarity Center, now includes nearly 300 members from more than 50 countries. Launched last November, ILAW seeks to bring together legal practitioners and scholars to best represent the rights and interests of workers and their organizations and effectively advocate for workers in a global working environment. The ILAW Network is supported by an advisory board, comprised of 20 lawyers from 20 countries, with expertise on a broad range of legal matters.

In Nigeria, where jobs increasingly are contracted out and workers are forced into low-paying, insecure informal economy work, Wabba sees ILAW as another tool for strengthening the labor movement by coordinating efforts to counter the anti-worker moves by employers.

The challenges workers face in Nigeria are similar to those around the world—making collaboration of lawyers in multiple legal jurisdictions essential, says Jeff Vogt, Solidarity Center Rule of Law director and ILAW board chair.

“ILAW will always stand for, and protect the rights of workers and trade unions across the globe and in Nigeria,” says Vogt. 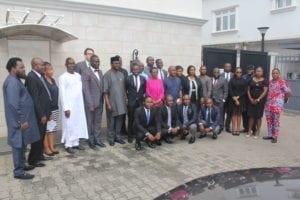 The Federal Capital Territory chapter of the Nigerian Bar Association also welcomed the partnership. “As an association of lawyers in Nigeria, we want to be part of this network,” said attorney Emmanuel Adedeyi.

In short, said Wabba, the partnership with ILAW means that “when you are in the courtroom as lawyers, we will also be on the street to compliment what you are doing in the courtroom—and that is the whole essence of us working together.” 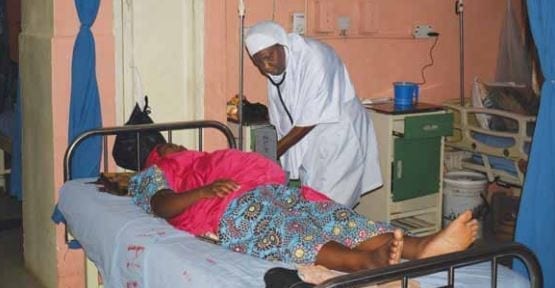