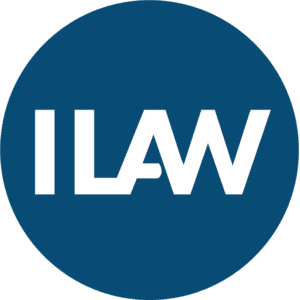 Global Retailers Call for Action on Labor Issues in Bangladesh 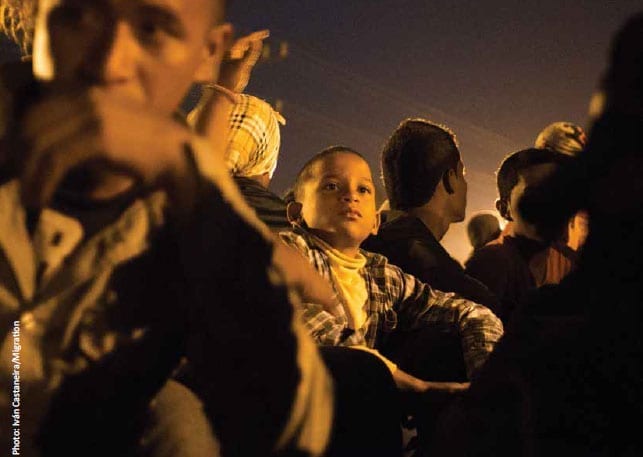 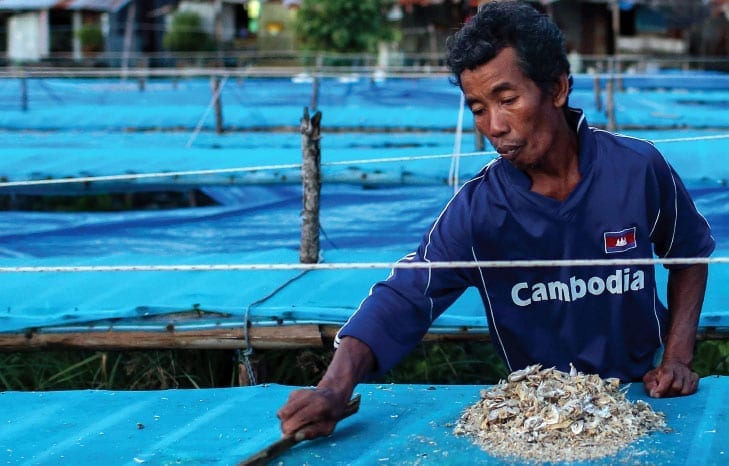 Suthasinee Kaewleklai, coordinator for Migrant Workers Rights Network (MWRN) in Thailand, recently was honored for her work by the National Human Rights Commission of Thailand (NHRCT). 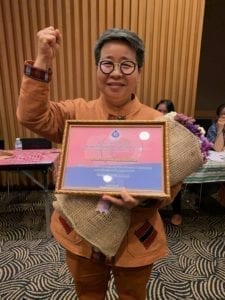 “Migrant workers are among the most vulnerable and abused workers in every country,” says Kaewleklai. “Worker rights are human rights, and migrant workers are entitled to fundamental rights without discrimination, including the freedom of association and collective bargaining. We will fight shoulder to shoulder with our sisters and brothers.”

Kaewleklai received the award during an NHRCT seminar last week, held in conjunction with International Women’s Day to honor women human rights defenders. The nonprofit MWRN, a Solidarity Center partner, has provided a crucial bridge between workers and access to legal redress for unpaid wages, occupational injuries and other forms of workplace abuse since it was founded in 2009.

“Whether they are protecting rights in the judicial process, fighting against impunity for rights violations, protecting democratic freedoms and the rights of communities and migrant workers, or fighting for freedom of expression, equality and the reduction of gender biases, their courageous stories are models and inspirations for future generations to learn and remember,” Angkana Neelapaijit, National Human Rights commissioner, said during the award ceremony.

Kaewleklai, a long-time trade unionist, began championing worker rights in the 1990s, when she worked at a factory in the Rangsit district, north of Bangkok. A co-founder of the factory’s union, she and other workers successfully challenged their employer’s refusal to regularly pay wages, and she successfully took legal action after the employer fired her and other union activists.

She later worked as coordinator for the Thai Labor Solidarity Committee, another Solidarity Center partner, and has championed the issues of working women, successfully campaigning to make International Women’s Day a national holiday.

At the MWRN, Kaewleklai advocates for the rights of migrant workers to form unions, negotiate with their employers for better working conditions, and urging lawmakers to ratify International Labor Organization standards on freedom of association and collective bargaining. She has helped migrant workers on chicken farms and elsewhere recover unpaid wages and attain safe working conditions.

She repeatedly has been verbally threatened, physically attacked and put under surveillance by state and non-state actors for her work to protect and promote labor rights and the rights of migrant workers. Currently, Kaewleklai, along with 14 migrant workers and other human rights defenders, is challenging criminal and civil charges filed by the poultry company, Thammakaset Company, following her advocacy on behalf of the company’s underpaid migrant workers.

Despite rulings by authorities and the courts against Thammakaset—including a January Supreme Court decision upholding a lower court ruling ordering Thammakaset to pay $53,600 to 14 former migrant workers for violations of the Labor Protection Act—the company continues to pursue charges against Kaewleklai and the others. Human rights defenders believe the charges are part of a strategy to harass human rights defenders and migrant worker rights advocates. 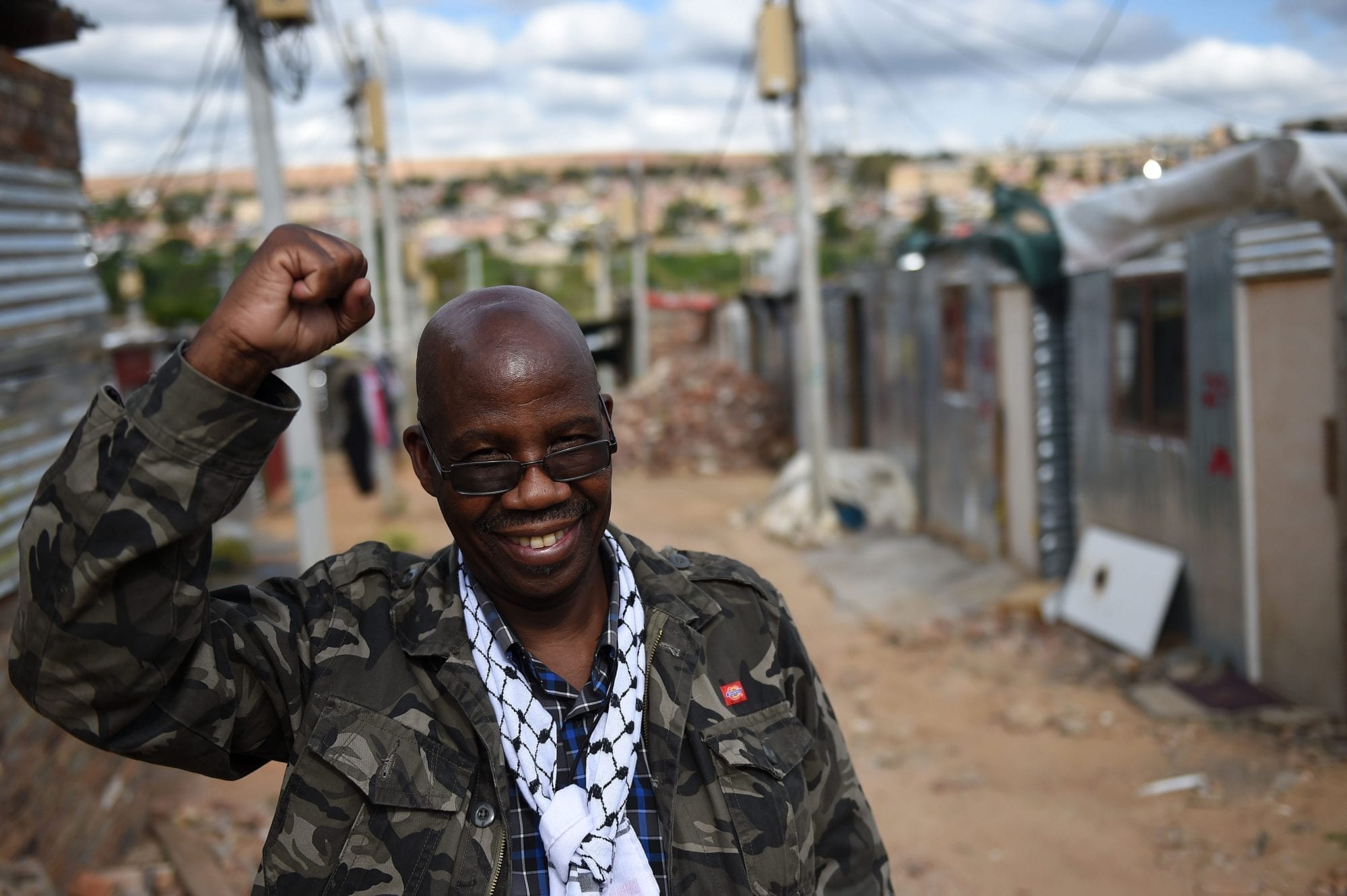 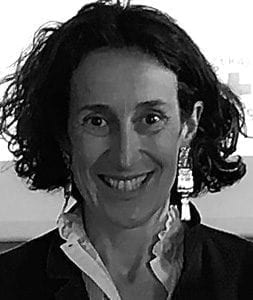