Workers around the world experienced rising physical violence and threats over the last year—and in more countries–according to this year’s ITUC Global Rights Index. The report documents attacks on union members in 59 countries and shows that 60 percent of countries are now excluding entire groups of workers from labor law.

“We need to look no further than these shocking figures to understand why economic inequality is the highest in modern history. Working people are being denied the basic rights through which they can organize and collectively bargain for a fair share,” said Sharan Burrow, International Trade Union Confederation general secretary.

The report’s key findings include: 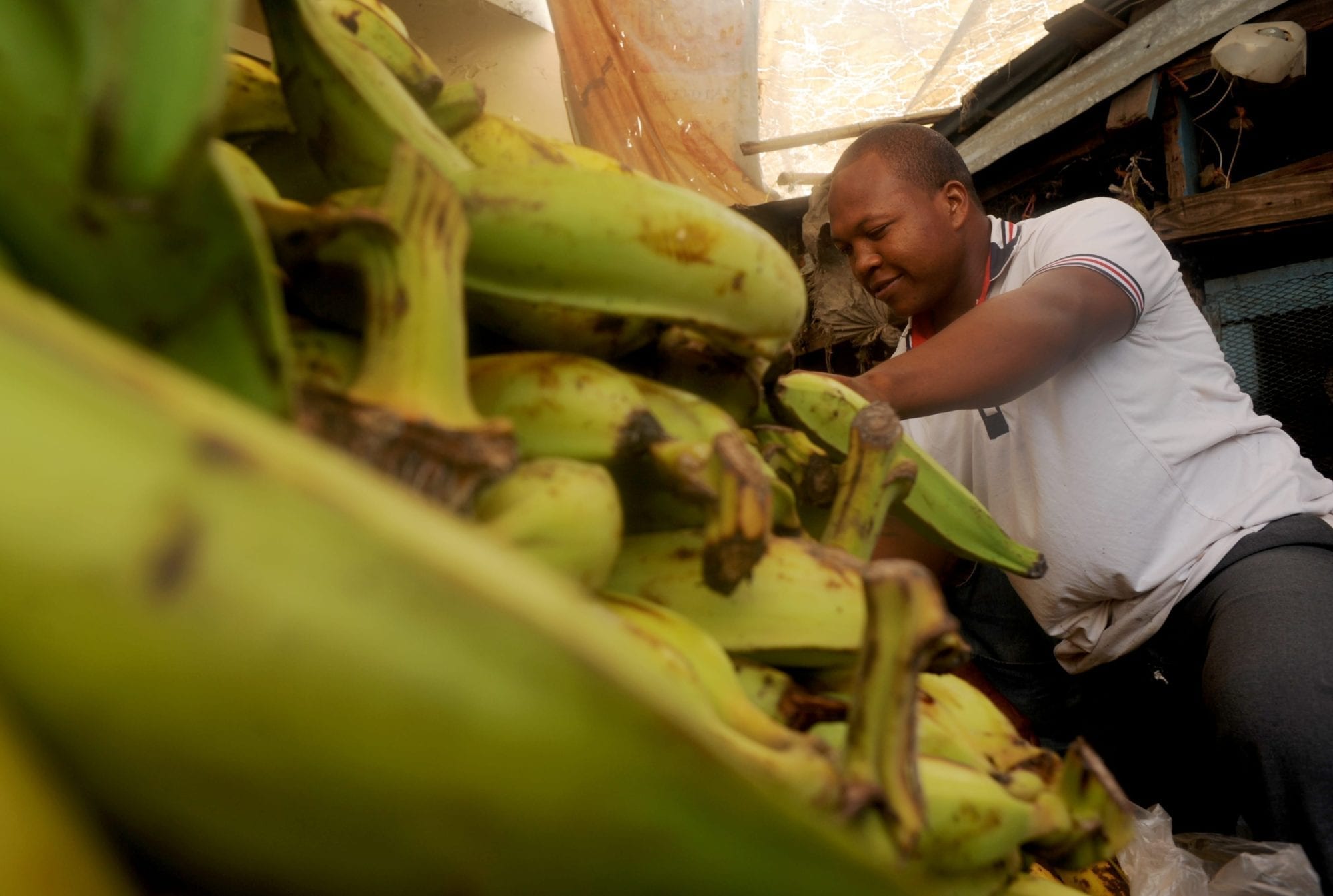 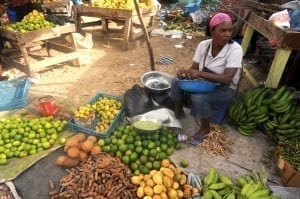