David Welsh, Southeast Asia country director of the Solidarity Center, said: “With the enormous profit margins [brands] have enjoyed on the backs of workers in Southeast Asia, they are easily placed to sustain workers and factories over this period.” 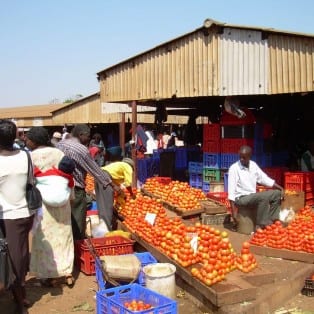 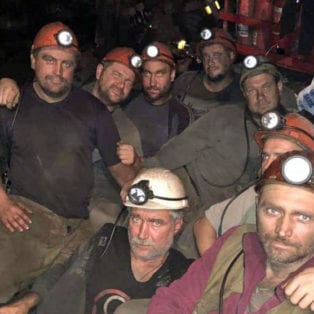