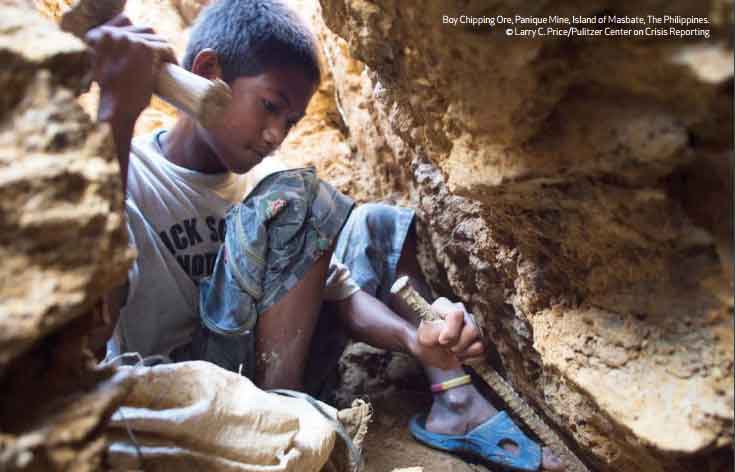 Labor Dept.: Steps Made in Fight against Child Labor

More than 168 million children are toiling under harsh conditions, with more than half of them—85 million—engaged in hazardous work such as mining and construction, which puts their health and safety at risk. The report finds that 16 countries—half of them in Latin America and the Caribbean—made “significant advancements” in combatting child labor. Sixty-eight other countries made “moderate advancements,” including 30 in sub-Saharan Africa and 16 in Asia and the Pacific.

Fifteen countries made “no advancements” in the fight against child labor or were even “complicit in forced child labor,” among them Eritrea, South Sudan, Swaziland and Uzbekistan.

The report, issued annually by the U.S. Department of Labor, evaluated the efforts of nearly 140 countries to eradicate child labor and forced labor through implementing and enforcing laws, increasing labor inspection efforts and creating social programs to assist vulnerable children.

The report is available in a downloadable app, Sweat & Toil: Child Labor, Forced Labor and Human Trafficking around the World.

Also released today, the List of Goods Produced by Child Labor or Forced Labor found child labor and forced labor in supply chains for 139 different goods in 75 countries. Some 27 new industries have been implicated since the 2014 list, including the fishing industry in Indonesia and the silk industry in Uzbekistan.

The garment industry in Jordan, on the other hand, was removed from the list, after investigations showed a significant reduction in forced labor in the industry.

The list reveals how child labor contributes to the global supply chains that produce everyday goods—from sugarcane to bricks, coffee to tobacco, diamonds to gold, and electronics, carpets, clothing and footwear.

Both reports explain their findings in the context of the United Nation’s new Sustainable Development Goals, an ambitious project to eliminate poverty and increase global prosperity. Goal 8: Decent Work and Economic Growth calls for the eradication of forced labor, human trafficking and child labor in all its forms by 2025. 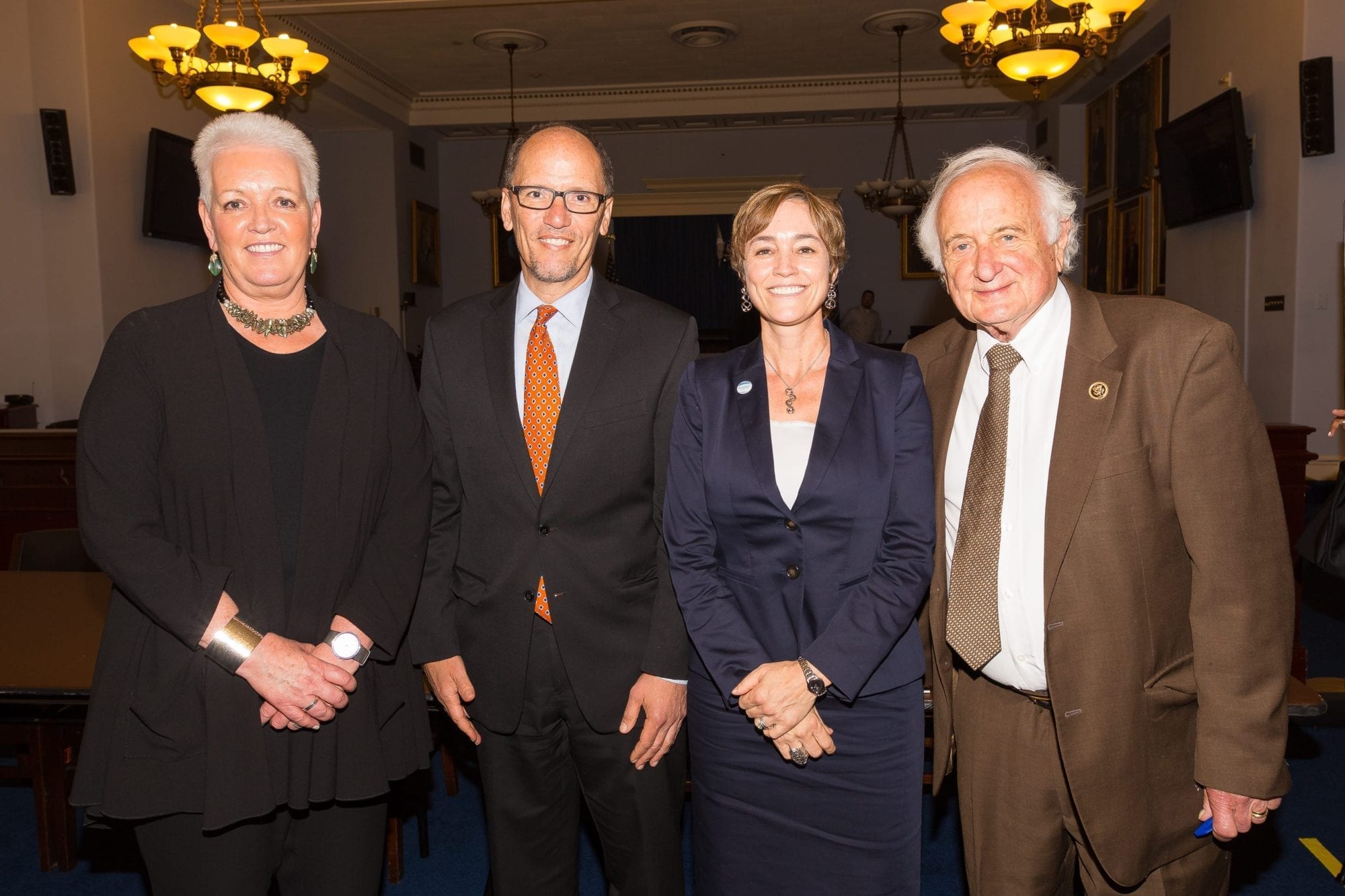