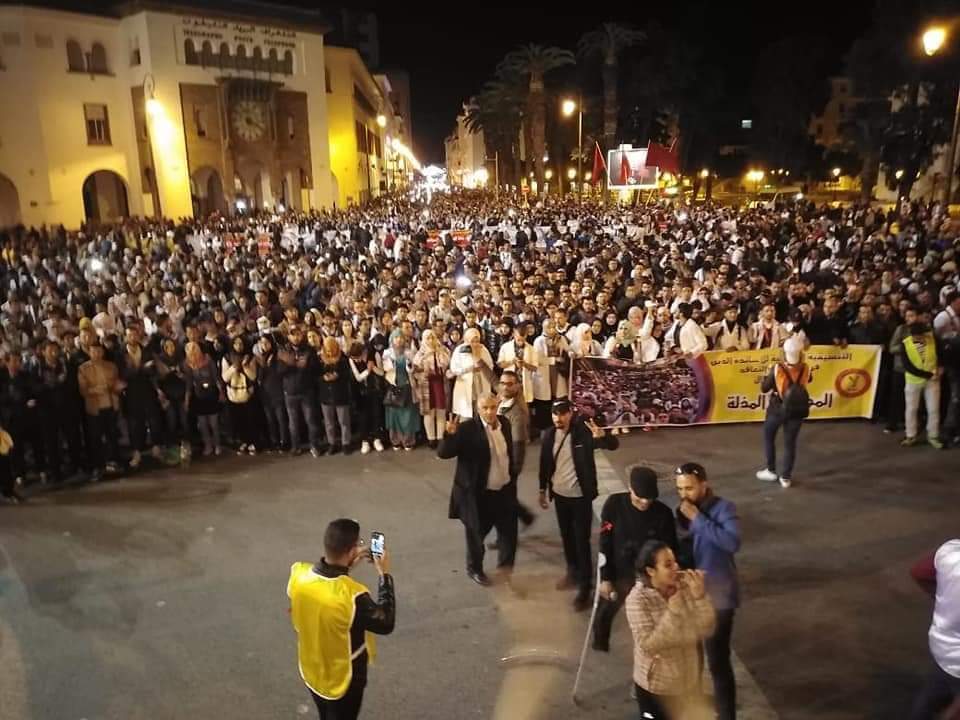 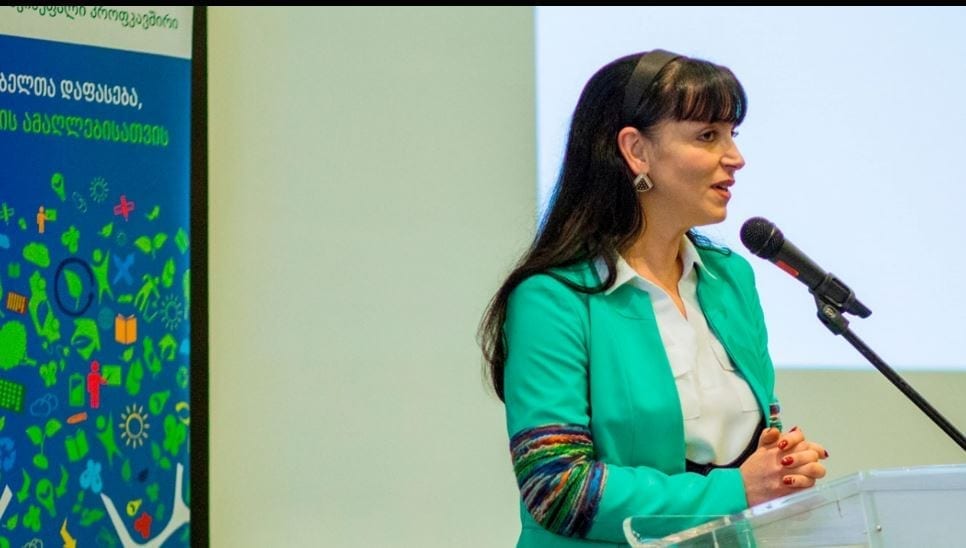 In northeastern Nigeria, where violence has terrorized communities over the past several years, the Nigerian Union of Teachers is going beyond the difficult task of ensuring students continue to receive an education and teachers get the support they need. Union leaders and members have taken on the enormous job of providing housing, food and medical assistance to some of the thousands of teachers and their families displaced by the upheaval.

In Borno state, where the teachers’ union includes members from 2,000 schools, the union converted nearly all of its conference space into housing for those displaced by the violence. The union has provided food, clothing and shelter to some 200 union members and their families in the past year. It also has created a database of Borno-based union members killed in the insurgency. The union has tallied 388 teachers killed in Borno as of January, the majority of the more than 600 Nigerian teachers killed by suspected Boko Haram in the northeast.

“Teachers are traumatized and hence hold lessons in fear,” says Bulama Abiso, chairman of the Borno state branch of the Nigerian Union of Teachers and a former teacher and principal. “They fear suicide bombers’ infiltration of the school.” Over the past six years, Boko Haram has targeted public and private schools in northeast Nigeria, dousing the facilities with gasoline at night and setting them ablaze. Militants have also hurl homemade bombs at the concrete classrooms.

Across the country, some 19,000 teachers have been displaced, Michael Alogba-Olukoya, told the International Business Times. Alogba-Olukoya is president of the Nigeria Union of Teachers, a Solidarity Center ally.

Despite the incredible personal risk, teachers continue to their jobs in the classroom. To encourage students to return to school, Suleiman Maina, the state representative of the National Union of Teachers in Borno state, says the union is partnering with the government and other stakeholders to keep as many schools as possible open in and around the state capital.

“Our state governor has formed a high-powered committee” which includes representatives of the Nigeria Union of Teachers, principals and other stakeholders,” he says. “Out of about 1,000 primary schools, now 400 in Maiduguri and outskirts are running. It is so encouraging because now in schools, teachers are performing their jobs,” he says.

Adamu Wakawa, principal of Government Girls College in Maiduguri, the Borno state capital,  leads a school that also serves as a camp for internally-displaced people. “Managing students and displaced persons is the greatest challenge that we are now facing,” he told the Nigeria Union of Teachers. “As far as I’m concerned, together with the government, effort is being made to see that students do not lose.”

In addition to raising awareness about political violence as a workplace health and safety issue for front-line workers, Abiso, who also serves as vice chairman of the Nigeria Labor Congress for Borno State Council, says the union has opened a door to conversations linking civil society with government, and is a member of key committees considering policy on resettlement of those displaced. Union leaders also are planning for opportunities for youth when the conflict ends. 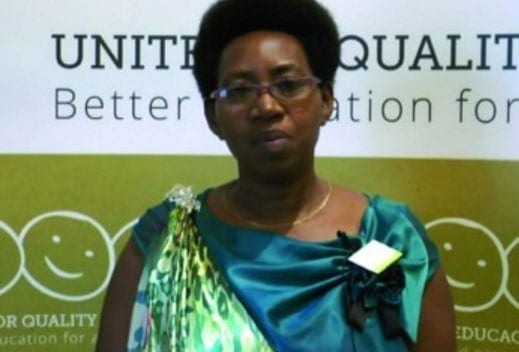