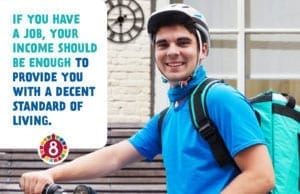 Some 650 million workers around the world earn less than 1 percent of global income—a figure that has barely changed in 13 years, according to a new International Labor Organization (ILO) report. At the national level, the share of income going to workers is actually falling, decreasing from 53.7 percent in 2004 to 51.4 percent in 2017.

“The average pay of the bottom half of the world’s workers is just $198 per month and the poorest 10 percent would need to work more than three centuries to earn the same as the richest 10 percent do in one year,” says Roger Gomis, an economist in the ILO Department of Statistics. 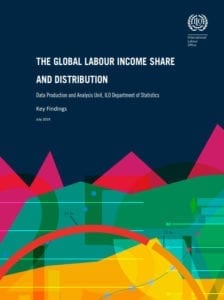 The report pushes back on the widely held view that overall income inequality is declining in the global south. Rather, increasing prosperity in China and India is skewing the data, which indicate pervasive income inequality in jobs around the world.

And the more top earners make, the less everyone else is paid, according to the report. But when income of middle- and lower-paid workers rises, everyone but the top earners gain.

The pay gap is especially large in struggling economies. In sub-Saharan Africa, the bottom 50 percent of workers earn only 3.3 percent of labor income, compared with the European Union, where the same group receives 22.9 percent of the total income.

“The majority of the global workforce endures strikingly low pay and for many having a job does not mean having enough to live on,” Gomis says.

Get Involved with Sustainable Development Campaign

The ILO data, requested by the ILO Global Commission on the Future of Work, will be used to monitor progress toward the United National Sustainable Development Goals (SDGs.) Representatives from around the world are set to meet this month for the High-Level Political Forum on some of the sustainable development goals, including SDG 8, which focuses on promoting sustained, inclusive and sustainable economic growth, full employment and decent work for all.

(The International Trade Union Confederation has launched a #Timefor8 campaign. Find out how you can take part.)

The ILO Labor Income Share and Distribution dataset includes 189 countries and provides the first internationally comparable figures of the share of GDP that goes to workers—rather than capital—through wages and earnings. It also looks at how labor income is distributed. 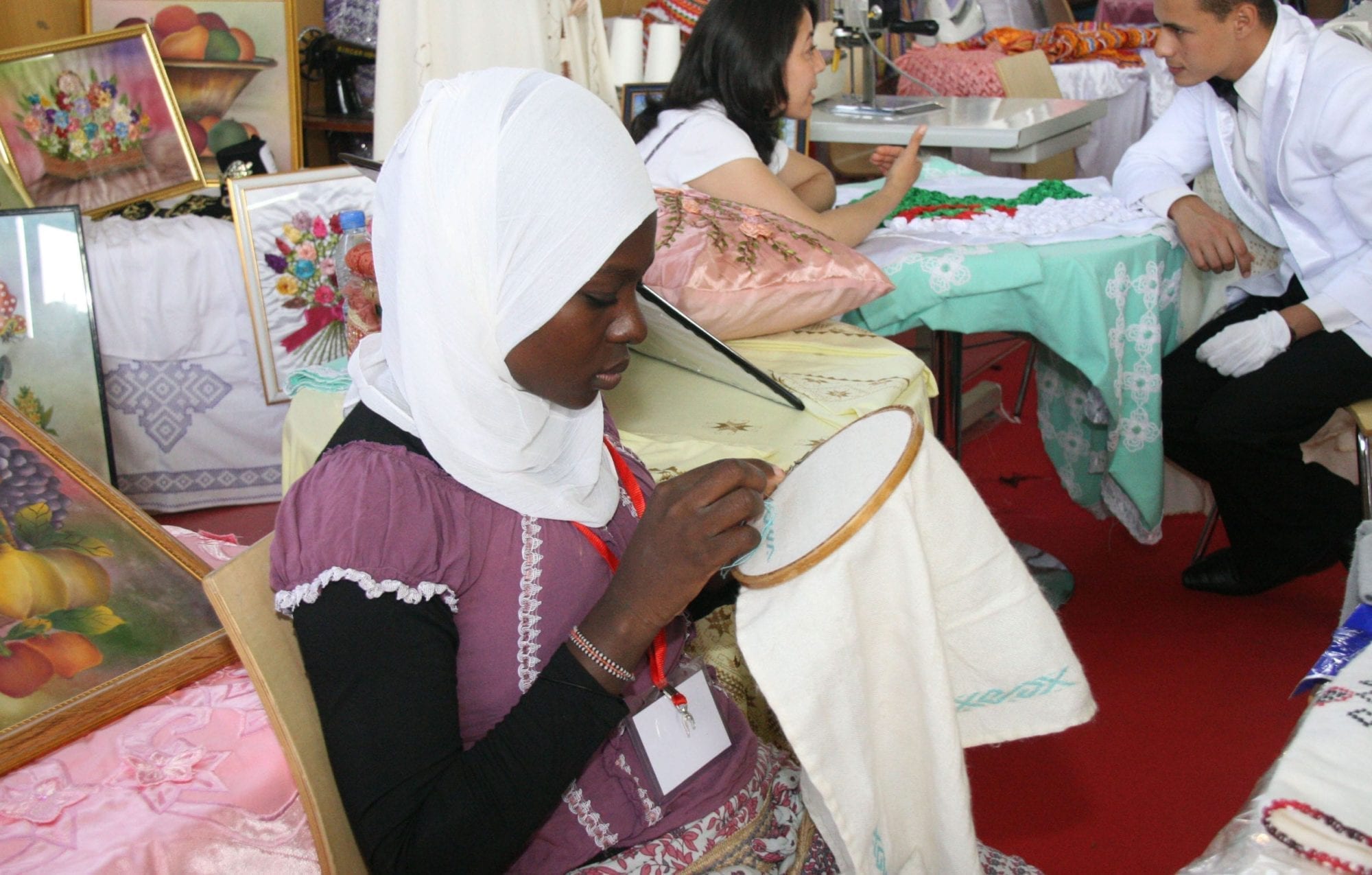