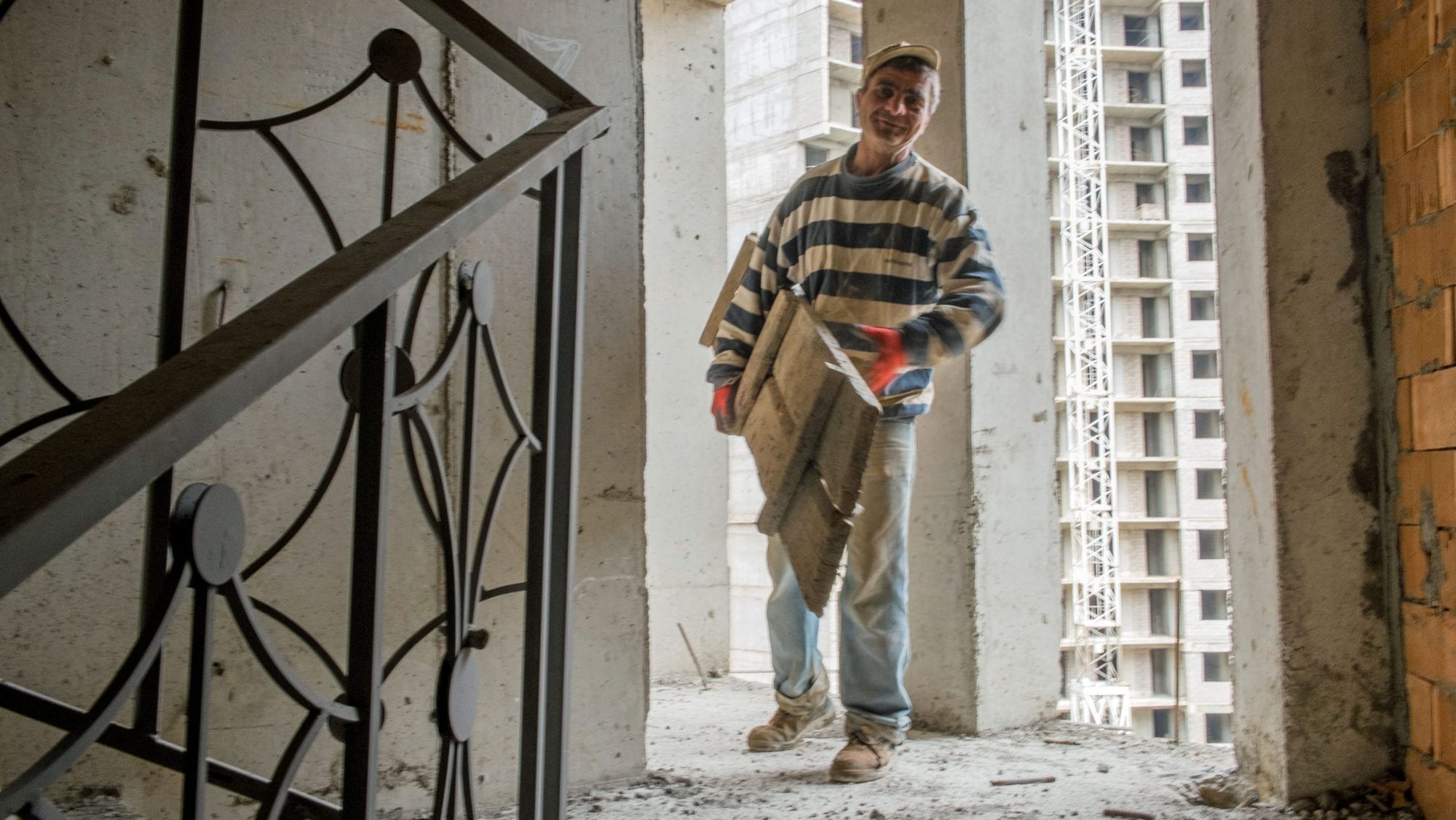 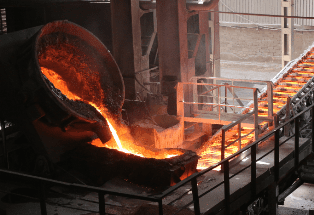 Workers at the Zestafoni Ferroalloy factory in Georgia’s Imereti region successfully negotiated a contract after five months of negotiations with their employer that includes wide-ranging workplace safety and health improvements, wage increases and social benefits.

Tamaz Dolaberidze, president of the Metal, Miner, and Chemical Workers’ National Trade Union (MMCWTUG) which represents the workers, says the contract is the first collective agreement based on the principles of social dialogue and social partnership at Zestafoni. The pact also includes language to ensure commitments are implemented and maintained.

Previous contract agreements, including one reached in 2010 and the other in 2013, were settled only after difficult strikes.

Earlier this year, MMCWTUG and the Georgian Trade Unions Confederation (GTUC) assisted 750 Georgia coal miners in Tkibuli and 170 glass factory workers in Ksani in making big gains at the workplace after long strikes by workers at both sites. 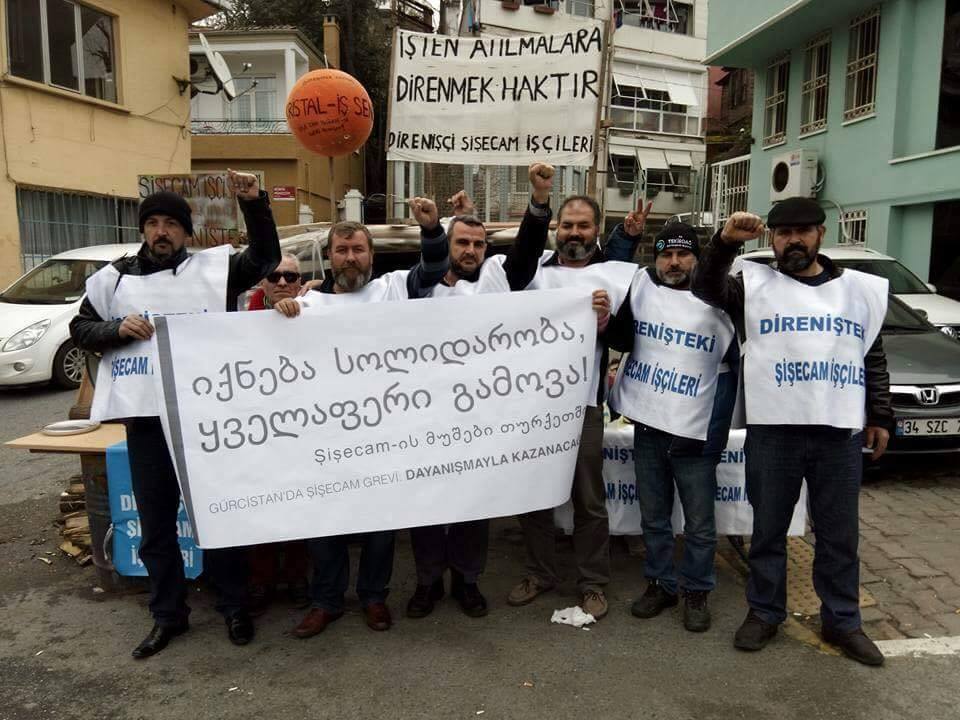 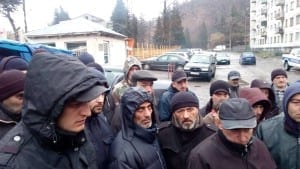 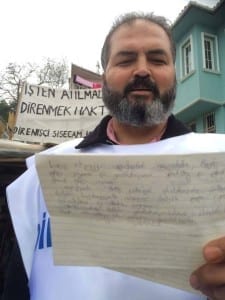