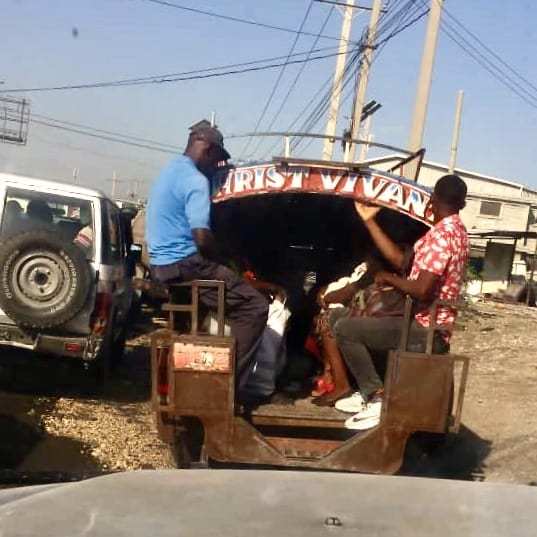 Just as the magnitude of the COVID-19 pandemic highlights the massive global economic and social inequality around the world, with workers in the informal economy and supply chains, and  migrant workers—many of whom are women—especially marginalized, so, too, does it offer the potential to build more equal, inclusive and sustainable economies and societies that are more resilient in the face of pandemics, climate change and the many other global challenges.

Around the world, unions and worker associations are taking the lead in championing worker rights and in doing so, demonstrating a path forward through collective action to achieve shared prosperity and sustainability. As the novel coronavirus spreads, unions are demanding safe and healthy conditions for workers who must remain on the job, and that they be compensated during forced worksite closures. The following is a small sample of union actions around the globe, reported in large part from Solidarity Center staff in close contact with union partners.

In Haiti, where garment factories were among facilities closed to prevent spread of the virus, workers were asked to return to pick up paychecks (for the days worked prior to the closures) in staggered stages so as to prevent crowding and potential contagion. It is standard practice for workers in Haiti’s garment industry to receive their wages in person, in the form of a cash, because most earn too little to maintain a bank account for check deposits, and paychecks are immediately consumed on basic goods.

Despite a government order to distribute pay to groups of 10 workers at a time, one factory employer simultaneously convened all 2,000 workers to collect their wages, despite the danger. In addition, some factories now are reopening to make masks, in large part for export to the United States, a move that puts at risk workers, their communities and the country’s already fragile healthcare system.

Although some factories have announced measures to protect workers’ health and safety at the factory, they do not adequately address risks workers face going to work as they walk through congested areas and travel up to an hour on crowded tap-taps (covered trucks serving as public transportation). Solidarity Center union partners will play a critical role in monitoring the enforcement of these measures and advocating for additional safeguards.

Four Haitian garment-sector unions, all Solidarity Center partners, issued a joint proposal to President Jovenel Moïse calling on the government and employers to respect International Labor Organization (ILO) protocols on COVID-19 in the world of work. The coalition also called on the government and employers to adhere to Haitian labor code stipulating workers receive pay when the government closes workplaces, and urged government and employers to pay workers the equivalent of the daily wages they earned on average in the three months prior to factory closures. The coalition also recommends the government provide support to informal workers, cease collecting income tax and reallocate funds from the country’s cancelled Carnival event to respond to the COVID-19 crisis. The unions include Centrale Nationale des Ouvriers Haïtiens (CNOHA), Confederation des Travailleurs Haïtiens (CTH), Confédération des Travailleurs- euses des Secteurs Public et Privé (CTSP) and ESPM-Batay Ouvriye.

Palestine General Federation of Trade Union members are fanning out to 12 checkpoints along the Israel-Palestine border to address the health needs of the tens of thousands of workers returning  home to the West Bank and Gaza as their worksites shut down in Israel, a large-scale movement that is exacerbating the spread of COVID-19.

Iman abu Salah, a member of PGFTU’s organizing team at Bartaa’h barrier near Jenin city in the West Bank, told Solidarity Center staff that three organizers are stationed in two shifts, connecting with between 100 and 200 workers per shift. Union members assist returning workers in completing detailed forms to ensure accurate reporting of health issues, and the unions share their reports with emergency health committees in each district. PGFTU members also are providing workers with information on protecting against the virus, as well as with union contact details in their city or village. Unions and health teams joined together to provide sterilized buses to take workers directly to their home city, village or refugee camp.

In Myanmar, as around the world, garment workers are especially hard hit by the #COVID-19 crisis as global retailers cancel orders, with factory employers laying off workers without pay, firing union supporters and forcing nonunion workers to remain on the job without safety protections, according to union leaders. Garment workers and their unions are mobilizing to demand that factories close for their safety and are seeking full pay for time off during the closures. Unions are pushing for employers to sign agreements that factories will recognize the union when they reopen and maintain all previous wages and benefits.

Unions representing garment workers in Lesotho, where more than 45,000 workers make jeans, T-shirts and other goods for export, are calling on the government to provide full wages to furloughed workers during the 21-day government-imposed lockdown to prevent spread of the novel coronavirus. The unions are also demanding that those required to work be provided with free transport in compliance with social distancing guidelines.

Workers have “sacrificed their lives for the country with meager wages and are continuing to keep the economy going as essential workers during this time,” according to the statement by the United Textile Employees, National Clothing, Textile and Allied Workers’ Union and the Independent Democratic Union of Lesotho. They “not only contribute to the GDP, but support numerous families, unemployed relatives and poverty-stricken families with their wages.”

The Albanian telecommunications union won a four-hour work day for those not teleworking, as well as company-provided masks, while in Kyrgyzstan, the union federation is urging the government to include remote work standards in the labor code. Unions in Albania, Kyrgyzstan and Montenegro have released statements calling on governments to improve social, economic and public health policy to protect both their membership and society.

In Thailand, Solidarity Center’s union and migrant worker partners are communicating with workers via social media, as unions set up an online Labor Clinic to create and post videos on worker rights and benefits during layoffs and plant closures, and are providing instructions for applying for unemployment and social welfare benefits. Unions are hosting live Facebook forums enabling workers to send in real-time questions and comments. Unions in the aviation sector are calling on the government to protect full-time permanent and subcontracted workers, and provide health and safety measures in line with international labor standards at all workplaces. Migrant worker organizations also are reaching out to migrant workers in Burmese with information on preventing and identifying COVID-19 symptoms and with information on locations to access health care.

The Confederation of Ethiopian Trade Unions (CETU) supported the launch of a regional isolation center for workers, and unions throughout Ethiopia are driving anti-stigmatization conversations that seek to encourage workers to report cases of infection and are negotiating with the government to ensure workers are protected on the job during the pandemic.

The Central Organization of Trade Unions-Kenya (COTU-K) distributed protective gear to workers, such as masks, gloves, soap and hand sanitizer before shops were closed, and has met with the Kenyan government to lobby for support for informal workers, who comprise some 80 percent of the workforce. Additional Solidarity Center partners—the Amalgamated Union of Kenya Metal Workers (AUKMW), the Kenya Union of Commercial, Food and Allied Workers (KUCFAW) and the Kenya Union of Domestic, Hotels, Educational Institutions, Hospitals and Allied Workers (KUDHEIHA)—are advocating for measures to protect cashiers and other workers exposed to the public.

Indonesia factory-level unions are negotiating masks and other safety protections for workers, and while they are achieving success, a shortage in personal protective equipment is hindering efforts. For example, 60,000 workers, members os National Industrial Workers Union Federation (SPN–NIWUF), a Solidarity Center partner, successfully negotiated with their employer to receive masks, but the company is unable to procure such a large supply.  The company recently agreed to allocate some production line to produce the masks to protect workers. Indonesian unions are urging the government to provide support for informal workers, who comprise more than 60 percent of the working population in Indonesia and Timor-Leste.

Led by the Congress of South African Trade Unions (COSATU), unions in South Africa established labor law helplines for their members to address employers’ increased abused of worker rights during the crisis.

In Morocco, where hotels have been turned into hospital facilities, the Federation Nationale des Hotels, Restaurants et Tourisme (FNHRT) is assisting hotel workers in collecting unemployment benefits and maintaining contact with workers across the sectors who have lost their jobs. The FNHRT is affiliated to the Union of Moroccan Workers (UMT). 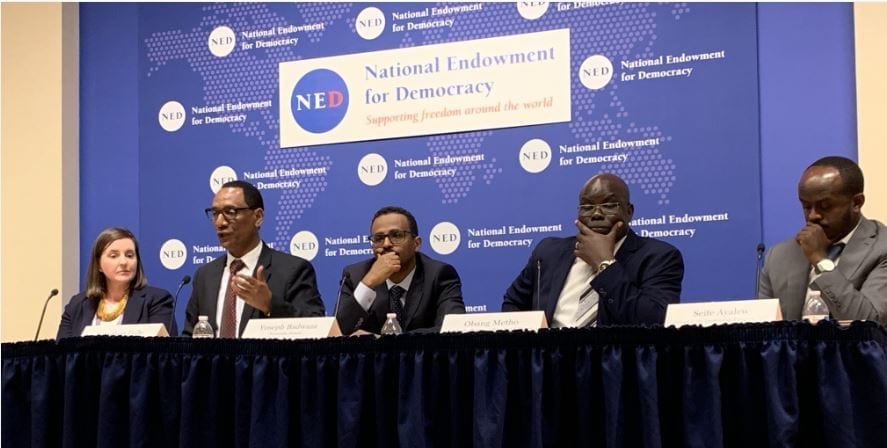