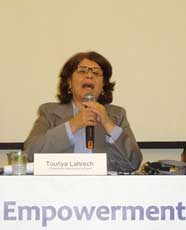 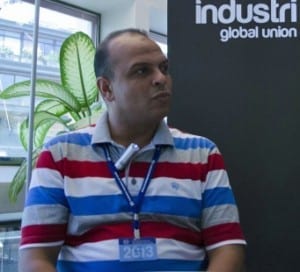 An Egyptian court overturned jail sentences for five trade unionists arrested after they went out on strike at the Alexandria Container & Cargo Handling Company, according to the Egyptian Democratic Labor Congress (EDLC). Yousri Maarouf, EDLC president, faced three years imprisonment for leading dockworkers in a struggle for decent employment conditions.

The court ruled yesterday that Maarouf and his colleagues were innocent because “sit-ins and strikes are guaranteed by the constitution and the defendants simply exercised this right.” In doing so, the court recognized that workers have to right to strike under Egyptian law, and that no worker should be imprisoned for this act.

Egypt’s 2003 Labor Law recognized the right to strike for the first time, although it imposed many restrictions.

The charges against Maarouf stemmed from October 2011, when he led 1,500 workers on strike, bringing the port facility to a standstill. Maarouf received international support in his campaign for justice from the global union,IndustriALL and other trade unions around the world. Maarouf was elected president of the EDLC by representatives of more than 186 independent unions at EDLC’s founding congress in April.

Mohammed Hamid, a cement worker in Alexandria, Egypt, has worked for the same company for 12 years. Yet he says he is classified as “temporary,” which means he makes far less than full-time workers and receives no benefits. Many of his co-workers are in the same position. So in February, he and other workers at Portland Cement waged a sit- in at the corporate office—and were routed by more than 1,000 security forces with attack dogs and electric prods. Several workers suffered injuries, including broken bones.

Eighteen workers were arrested and are awaiting trail, set for March 20. Hamid describes his situation in a video.

The company has been owned by three foreign investors, one of many such operations to be sold to outside corporations following Egypt’s 1991 privatization law.

Says Morsi Salah, coordinator for the Center for Trade Union and Workers Services (CTUWS), a Solidarity Center partner: “We are not against investment, but we are against imposing slavery, against despotism that forces workers to labor under the most difficult conditions.” The CTUWS is assisting the workers in their efforts to get permanent contracts, receive the same benefits as the full-time workers and be paid profits due them from 2007.

Hamid says employers should understand that “if you want to move forward, move first with workers. Take care of workers, as workers are Egypt.” 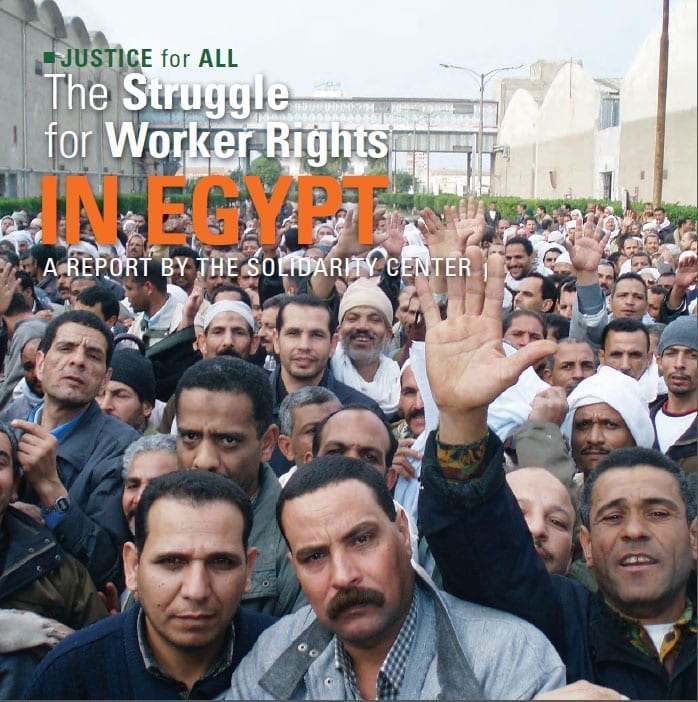