Women trade unionists in Indonesia and in Honduras and other Central American countries who are tackling gender-based violence at work often start by changing a culture of patriarchy within their own unions, according to speakers at a Solidarity Center-sponsored panel today in New York City. 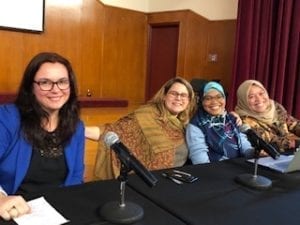 “Unions in the past only focused on economic issues—gender-based violence issues have never been our priority,” says Nurlatifah, board member of the 341,000-member National Industrial Workers Union Federation (SPN–NIWUF) in Indonesia. But after she and other union leaders conducted an in-depth research project among women members that showed 81 percent had experienced gender-based violence, “the union tries to mainstream this issue into every activity the union conducts.”

Nurlatifah spoke on the panel, “Gender-Based Violence at Work and Social Protections,” co-sponsored by the Global Fund for Women, one of dozens of parallel events taking place this week in conjunction with the 63rd session of the United Nations Commission on the Status of Women (CSW) meeting March 11–22. The CSW, a global policy-making body dedicated to promoting gender equality and the empowerment of women, this year is focusing on social protection systems, access to public services and sustainable infrastructure for gender equality and the empowerment of women and girls. 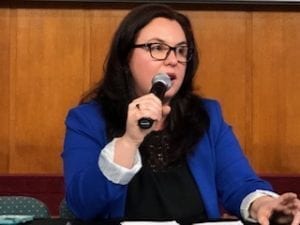 In highlighting how workers are organizing and building power to confront gender-based violence in Central America, Alexis de Simone, Solidarity Center senior program officer for the Americas, says years of leadership training among women union members in Honduras’s garment and agriculture sectors has led to more than 80 women becoming union leaders. They now negotiate contracts that address key women’s issues like maternity leave, and in the agriculture sector, have developed a cross-border network that shares contract language that benefits working women.

The Solidarity Center assisted many of those programs in Central America “and now is working with our partners in 17 different countries to support women worker efforts to define gender-based violence at work and to make it a priority with their unions,” says Robin Runge, Solidarity Center senior gender specialist and panel moderator.

Runge described the global union effort to secure passage of an International Labor Organization standard (convention) that would address violence and harassment at work, with a special emphasis on gender-based violence. Final negotiations are slated for June.

Expanding the Campaign to End Gender-Based Violence at Work 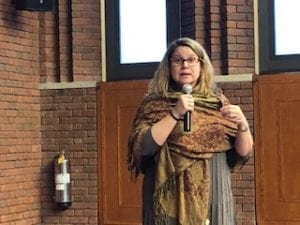 Lawmakers would not have even considered such legislation before women across the nation raised their voices to end gender-based violence, she says. 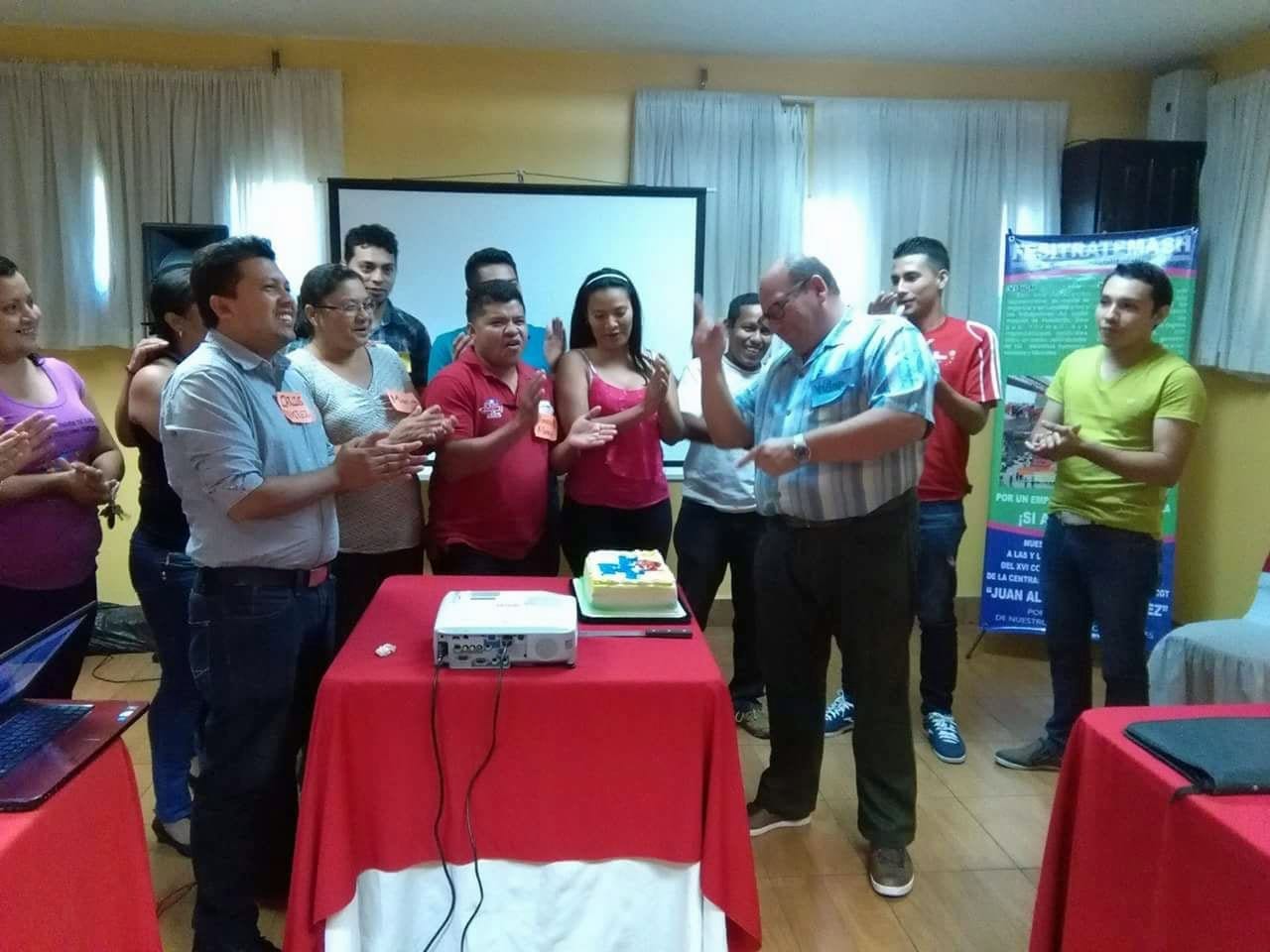 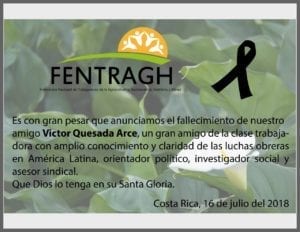 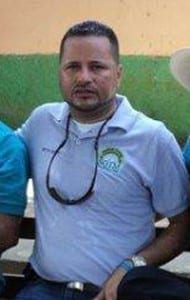 Earlier this month, on January 5, Guatemala’s first homicide of the new year took the life of 19-year-old Marlon Dagoberto Vásquez López, an active youth leader and member of the construction workers’ union, Sindicato Nacional de Trabajadores de la Construcción y Servicios de Guatemala (SINCS-G). His murder brought to 65 the toll of trade unionists assassinated in the country since 2007. Most of their murders have gone unsolved, making Guatemala the most deadly place to be a union member, after Colombia.

The Solidarity Center works with SINCS-G and other Central American unions.

Last Friday, 11 members of the banana worker union, Sindicato de Trabajadores de la Empresa Agropecuaria Omagua, S.A. Campo Verde I y II, held a meeting at their headquarters in Izabal, Guatemala. As they held their meeting, an unknown vehicle approached from the highway fronting the Honduran border and unleashed gunfire upon the plantation workers, shooting Juan DeDios Sagastume Rodas, secretary general for the union. Despite being immediately informed of the attack, the National Police never appeared at the crime scene and waited until the following day to interview the victim at the hospital.

Over the past three years, seven banana union leaders have been murdered in Guatemala. The country has recently committed to a Labor Enforcement Plan as it attempts to avoid arbitration for violating the labor chapter of the CAFTA-DR free-trade agreement. The U.S. government filed the labor complaint in April 2008 based on evidence provided by six Guatemalan unions and the AFL-CIO. The Guatemalan government also committed to the Workers’ Group of the International Labor Organization “to ensure the safety of workers, with effective measures to protect union members and leaders, and their property, from violence and threats.”

The astounding violence of the first weeks of 2014 against trade unionists in Guatemala must end. The American labor movement joins Guatemalan union federation UNISTRAGUA and the Trade Union Confederation of the Americas (TUCA-CSA) to demand President Otto Pérez Molina ensure prompt investigations of these attacks against union members, find the perpetrators and define a policy and actions to guarantee the life and physical integrity of union members and freedom of association