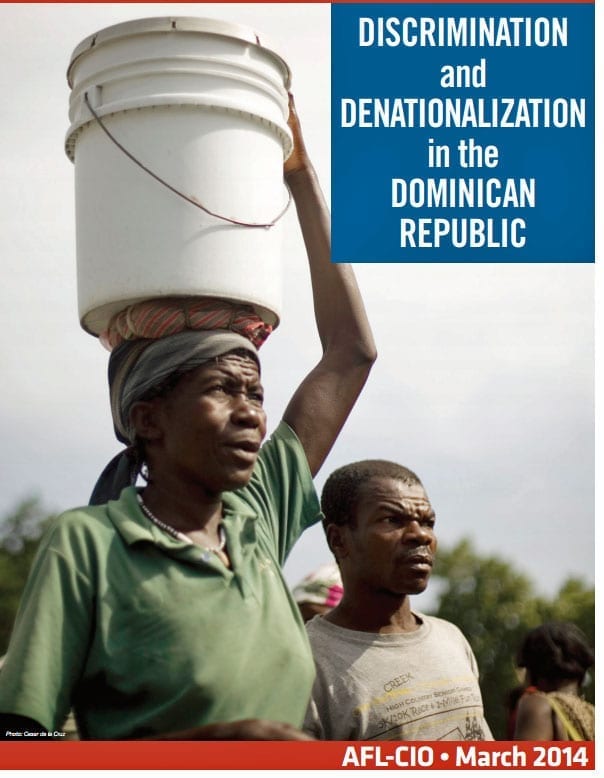 Discrimination and Denationalization in the Dominican Republic

A September 2013 Dominican court ruling taking away citizenship from many migrants means they will be excluded from any activity that requires official identification, including working in the formal sector, attending school, opening a bank account, accessing health services, getting married, traveling or voting. 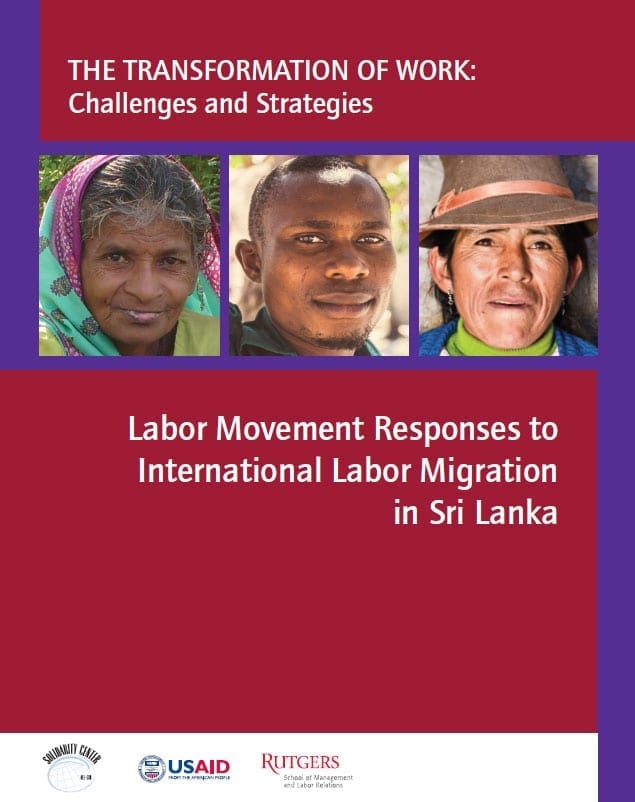 This report looks at the political and economic context within which Sri Lankan unions have attempted to respond to migrant workers, unions’ role in the key governance and policy mechanisms that pertain to labor migration, and the way the Sri Lankan labor movement responded to international migrant workers. 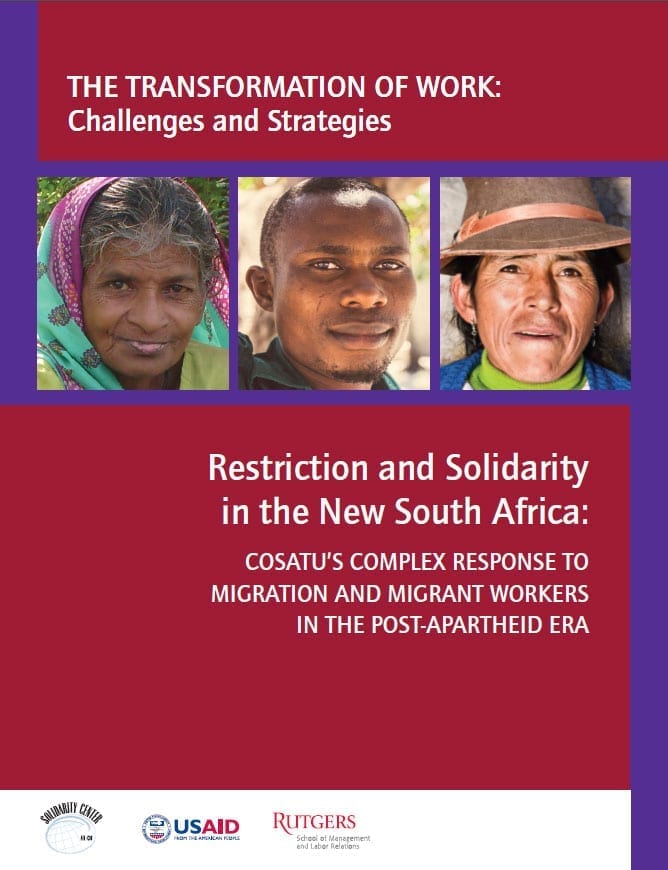 Restriction and Solidarity in the New South Africa

This report look at South African labor’s complicated engagement with migrant workers by examining the migration policy debate, labor’s response to the xenophobic attacks of 2008 and two organizing campaign in the agricultural sector. It sheds light on how labor migration and hostility toward immigrants are intertwined with the state’s embrace of neo-liberal economic policy and with growing labor precariousness. 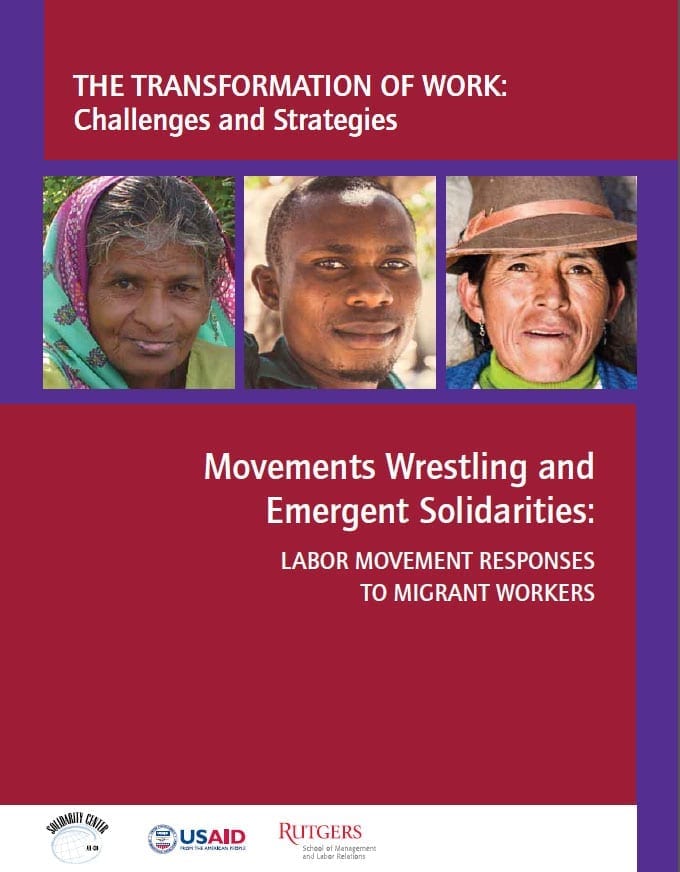 This report synthesizes a two-year project. Part one consisted of desk and case study research conducted by telephone in Jordan and the Dominican Republic looking into cases where unions had made significant changes in their approach to migrant worker organizing. Part two involved field studies in South Africa and Sri Lanka and provides analysis of strategies and results. 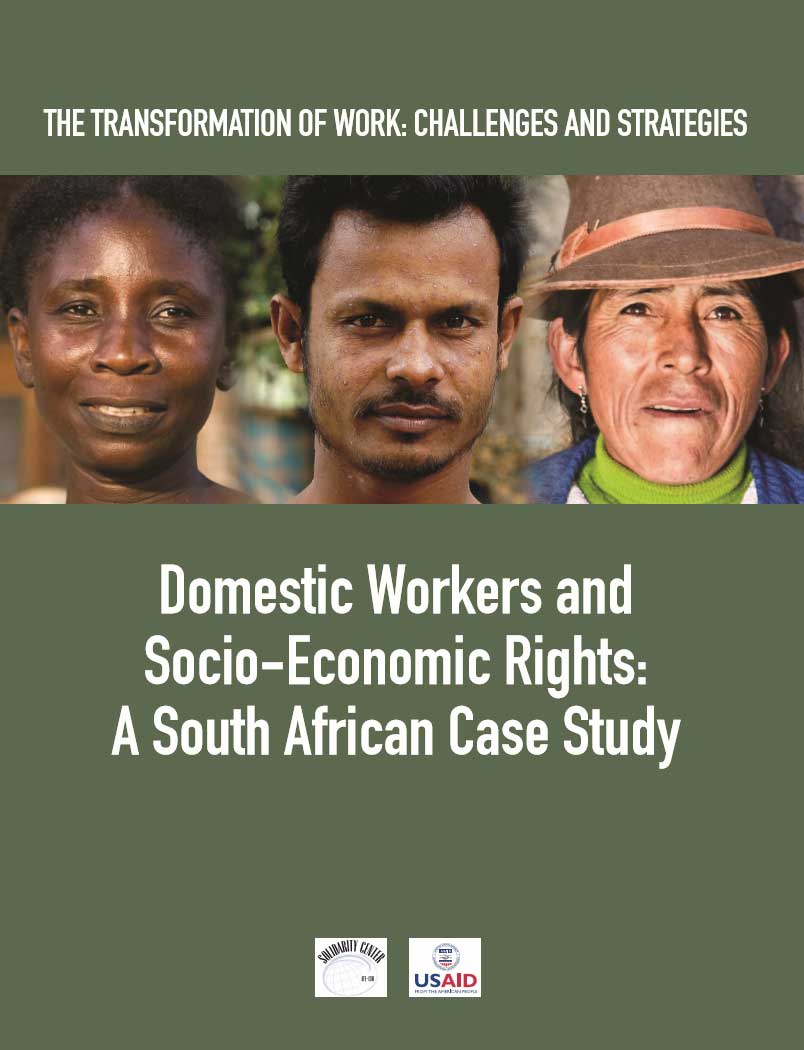 This report explores the challenges of empowering domestic workers in South Africa through the traditional trade union focus on worker rights, democratic voice and collective action. This Solidarity Center report is part of a multiyear research project, funded by the U.S.  Agency for International Development, to study the informal economy, migration, gender and rule of law together with research partners Rutgers and WIEGO.