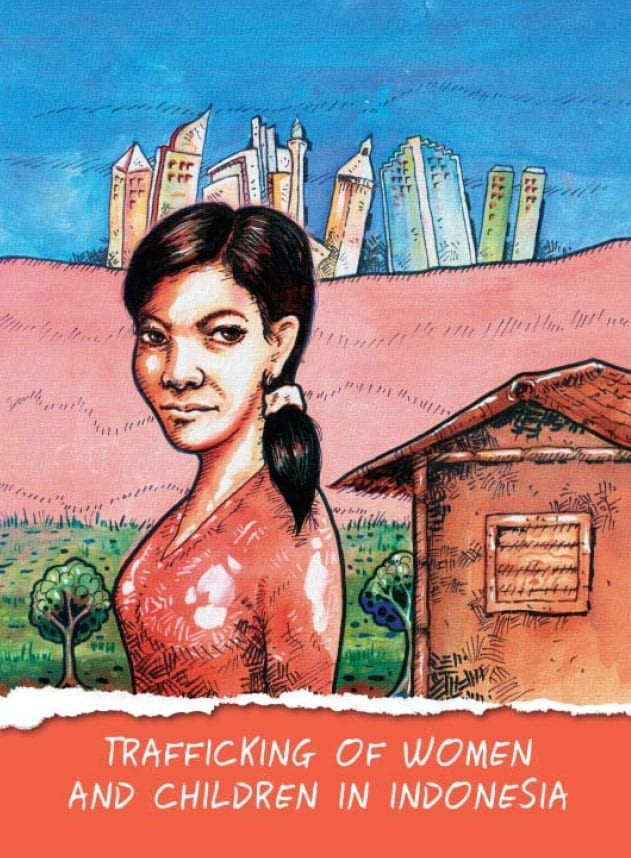 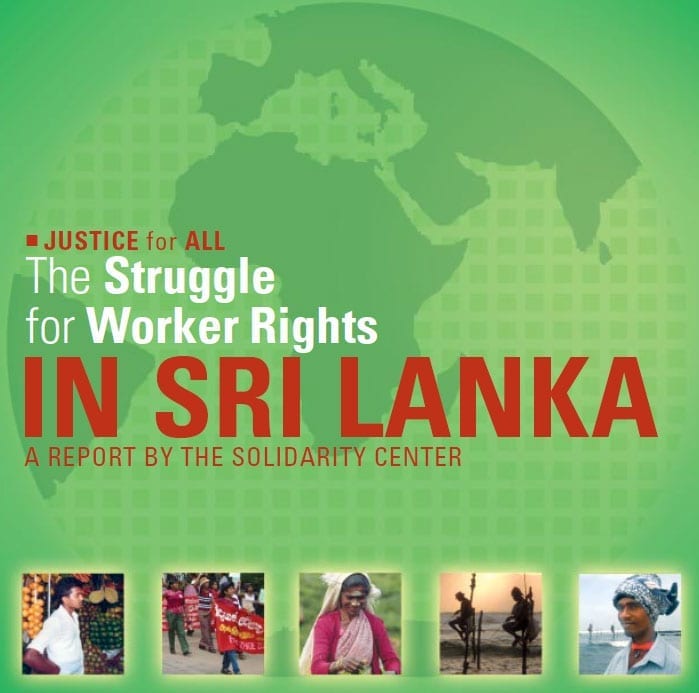 The Struggle for Worker Rights in Sri Lanka 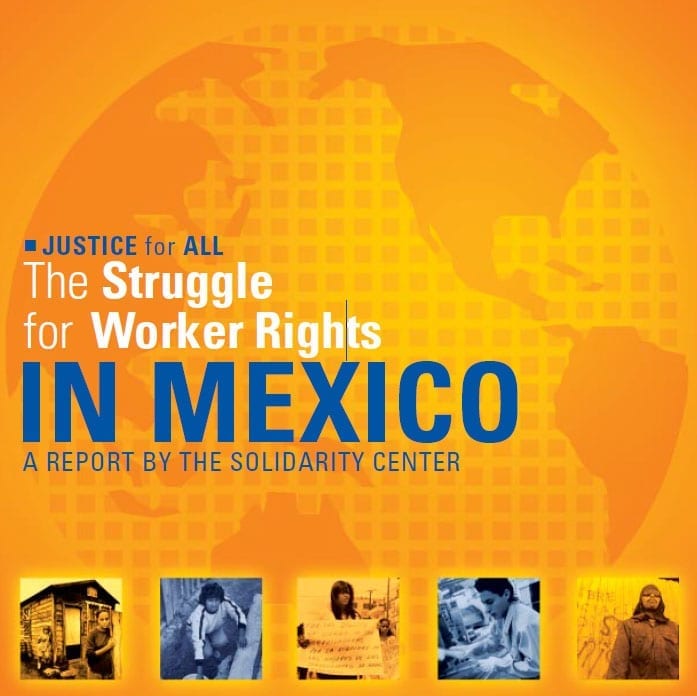 The Struggle for Worker Rights in Mexico (2003)

The first report in the Solidarity Center’s “Justice for All” series, takes a hard look at Mexico’s century-long fight for independent, democratic trade unions and social justice. Author Lance Compa puts Mexico’s labor law and practice to the test against international worker rights standards reflected in International Labor Organization
conventions and the ILO’s 1998 Declaration on Fundamental Principles and Rights at Work. 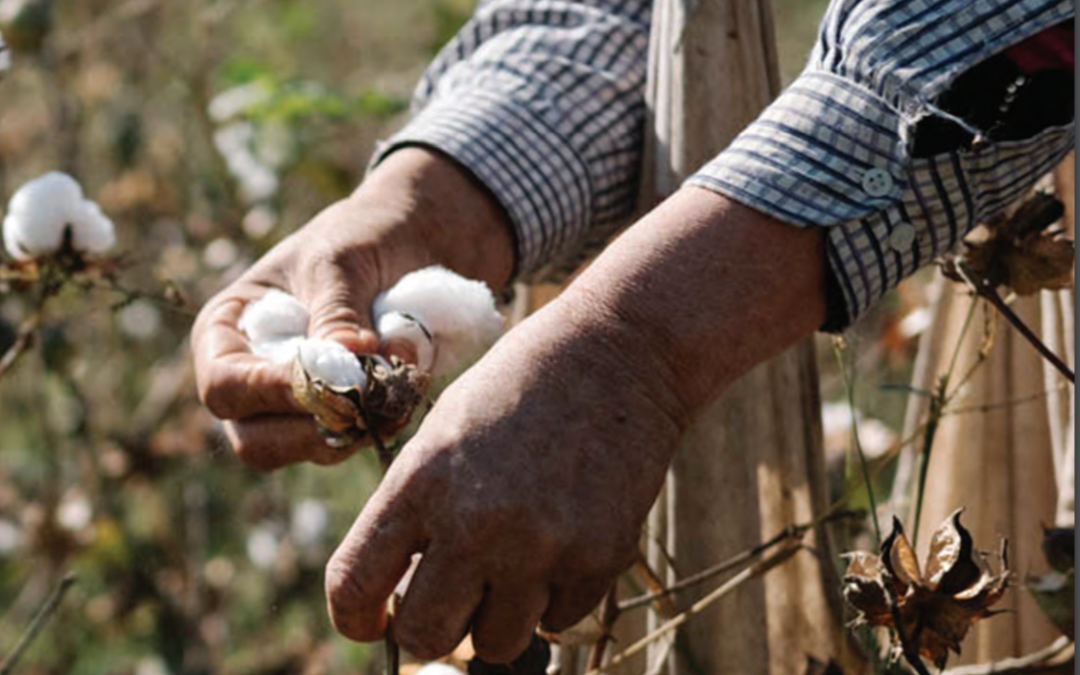