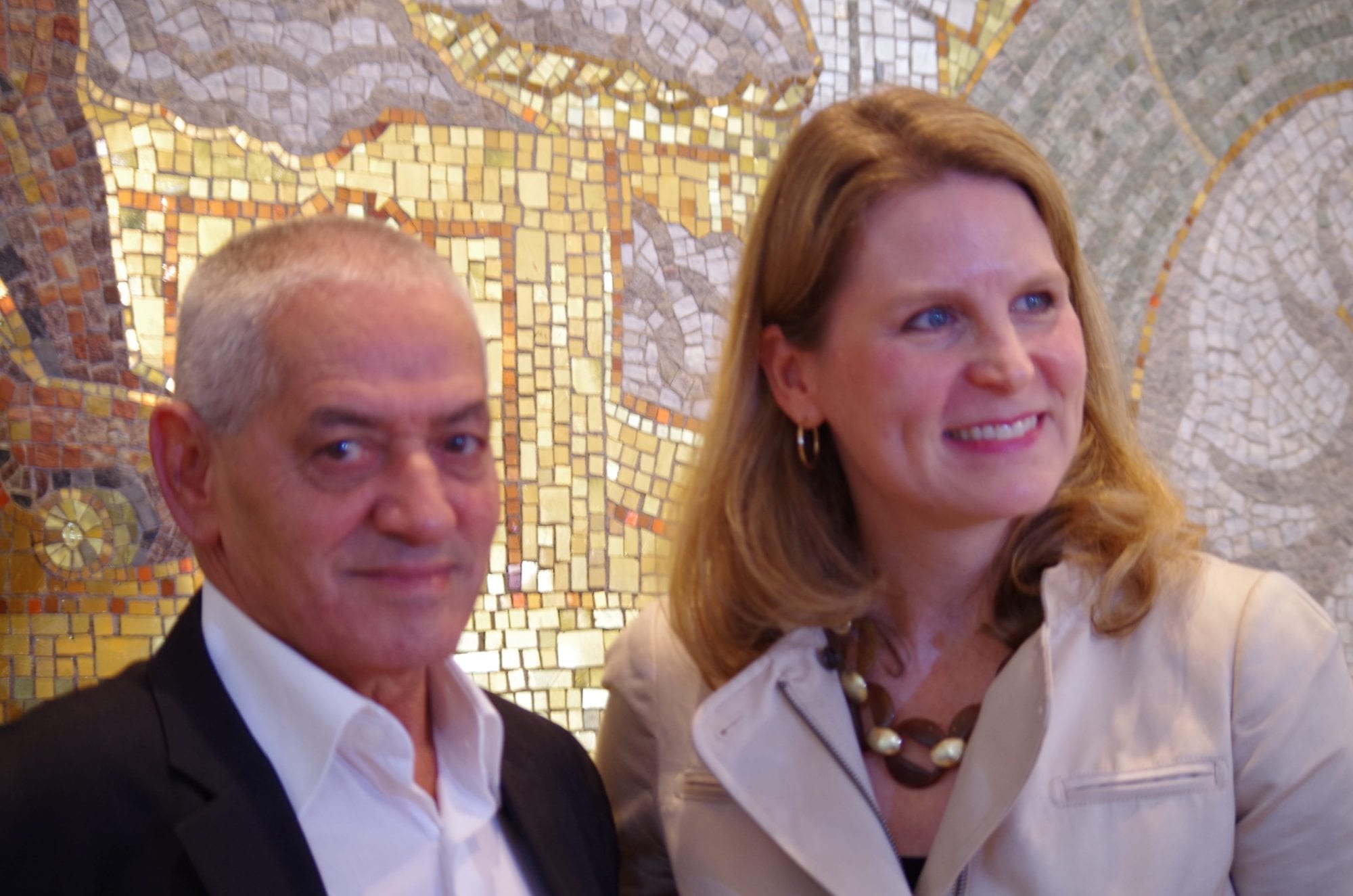 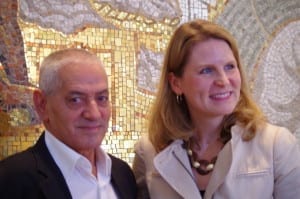 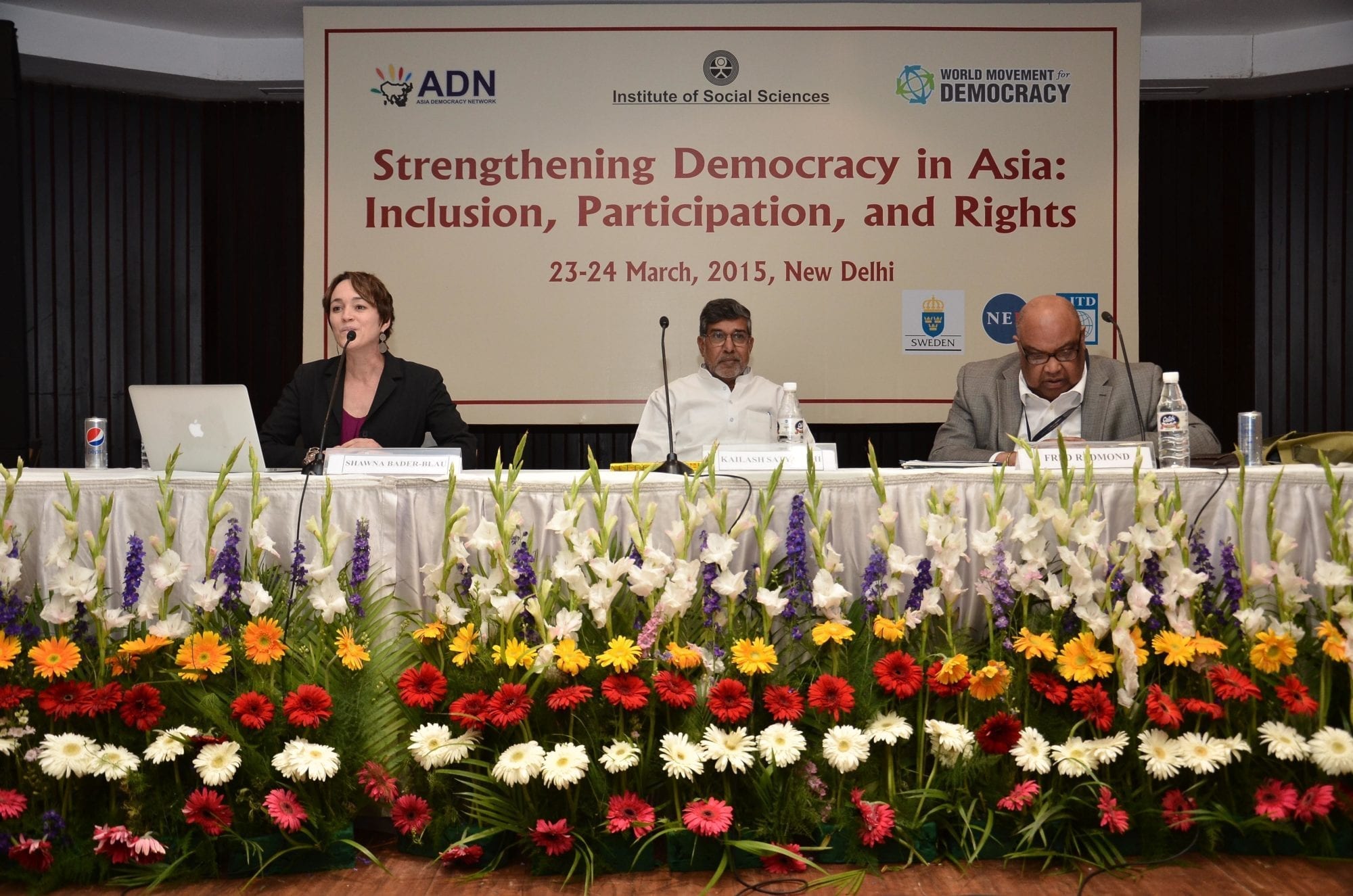 The United States and India are connected by a common philosophy and a common history of resistance to oppression. And trade unions are key to greater equality and inclusion, said Fred Redmond, international vice president of the United Steelworkers, at a conference in Delhi this week that focused on how democracy in Asia can be strengthened through inclusion, participation and rights.

“Today in the United States and around the world, social cohesion is threatened by rising inequality and the economic and social marginalization of large segments of the population. The breakdown of institutions, such as labor unions, that promote equality and opportunity and participation, creates not only a skewed distribution of resources but also a breakdown of trust,” said Redmond, who joined with Nobel Peace Laureate Kailash Satyarthi Monday to explore the global march for dignity and democracy.

They highlighted the common thread running through social movements around the world: Gandhi’s philosophy of peaceful disobedience, which brought India independence, shaped the U.S. civil rights movement and continues to serve as a foundation for people around the world seeking justice and equality. Solidarity Center Executive Director Shawna Bader-Blau moderated their discussion.

Satyarthi, founder of Global March Against Child Labor and a lifelong campaigner for children’s rights, emphasized that the lack of economic security hinders the flourishing of democracy. When workers have no jobs, they also have no opportunities to join unions, which enable them to secure living wages and social protections like health care, said Satyarthi. He added that workers who lack economic security are often forced to send their children to work. The Solidarity Center has worked closely with Satyarthi for years to help end child labor.

Satyarthi and Redmond made their remarks as part of a panel discussion at the Strengthening Democracy in Asia conference organized by the Institute of Social Sciences (ISS), Asia Democracy Network and the World Movement for Democracy held March 23–24.