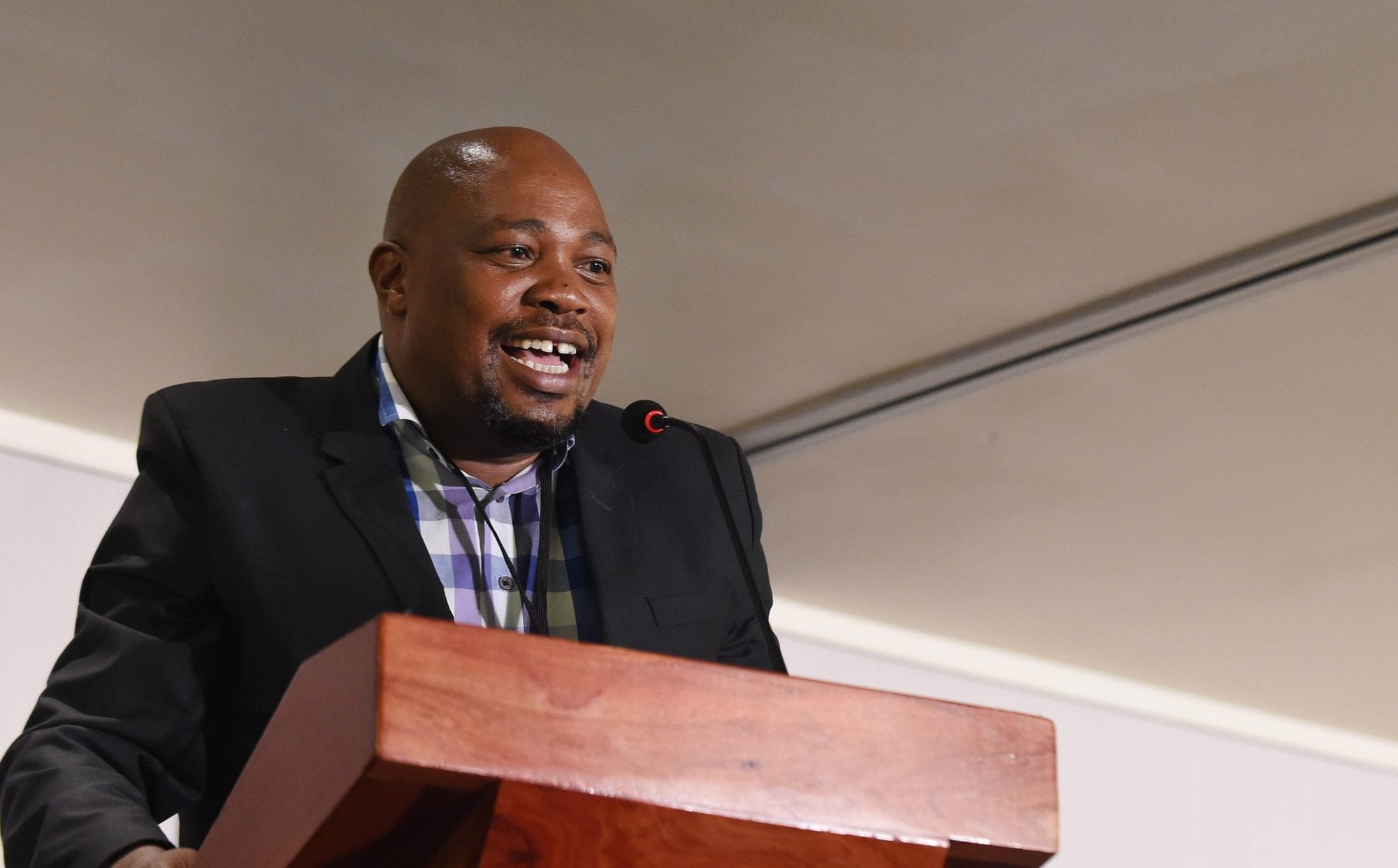 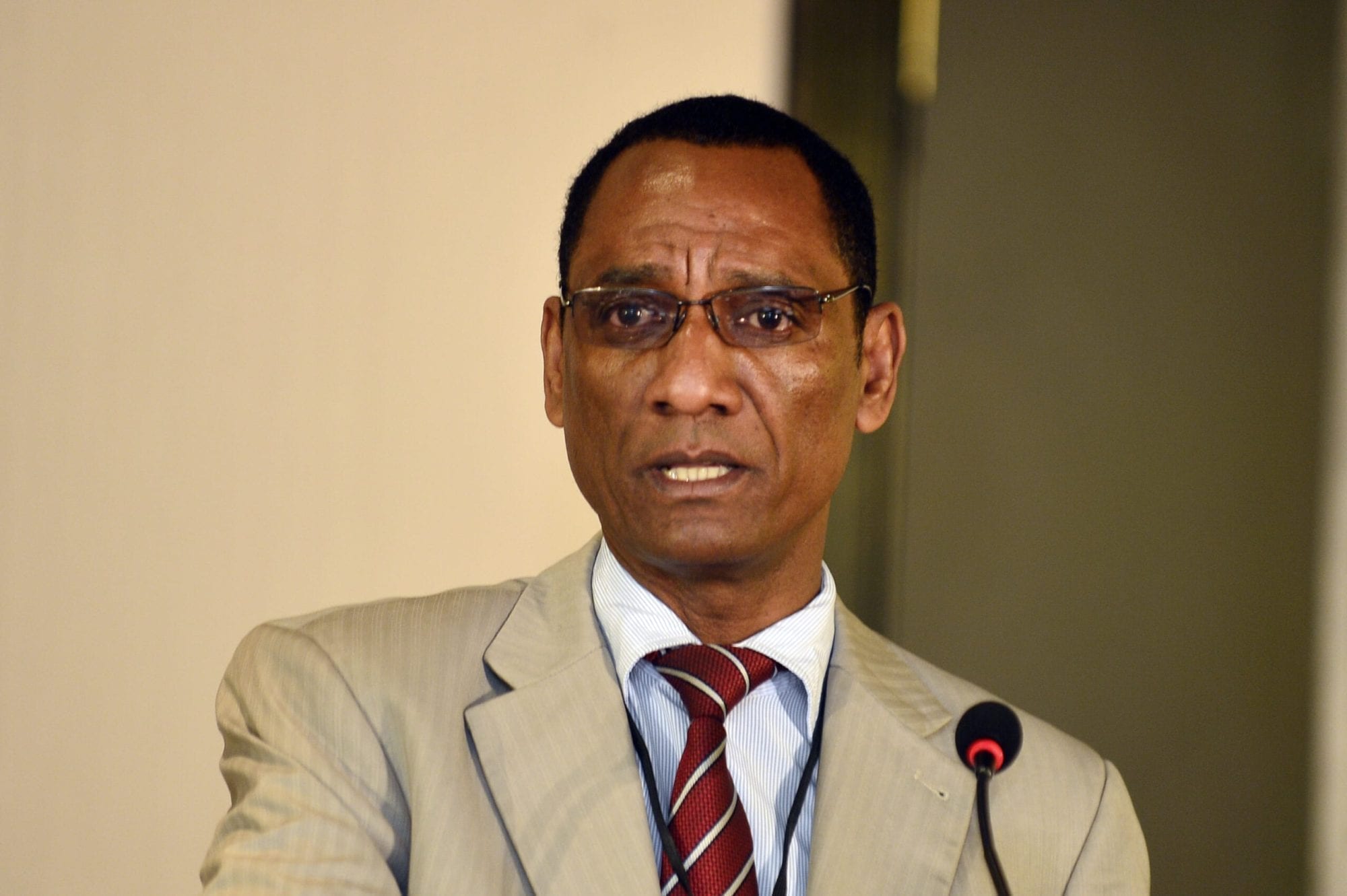 ‘Create Decent Work at Home so Labor Migration Is a Choice’

The conference’s opening day focused on the feminization of migration, the varied challenges of migration flows at the region=al level in East, Southern and West Africas, and the global threats of xenophobia and discrimination against migrant, included a discussion with migrant domestic workers.

The conference goal, says Peter Hardie, Solidarity Center country program director, is to “create concrete plans, multilateral and bilateral dialogue to drive change to put a permanent end to the abuses of migrant workers by their employers.”

Worldwide, some 150 million people have traveled across borders and are right now migrant workers in another country and send home global remittances totaling $601 billion dollars. In Africa, 34 million workers are migrants — the majority moving across borders to search for decent work. Half of migrant workers are women, who are especially targeted for abuse and exploitation, often due to their marginalization in the informal economy. 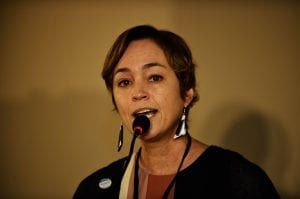 “Making sure working people have the right to form trade unions is the heart and soul of our work,” Credit: Solidarity Center/Evidence Holdings

Although labor migration fuels the world economy, it takes place in a global economy set up entirely on the belief that the free movement of capital and profit across borders is desirable, even sacrosanct; and that lack of regulation is what is needed to make this happen.

Bader-Blau urged participants to build national, cross-border and global coalitions to advance human rights in trade agreements and regional economic integration programs, work harder together to end the double standard of investor rights over worker rights and hold governments accountable to the creation of decent work at home “so migration is truly a choice.”

“Making sure working people have the right to form trade unions is the heart and soul of our work,” says Bader-Blau. The conference must look at how unions “make sure migrant workers have these rights.” 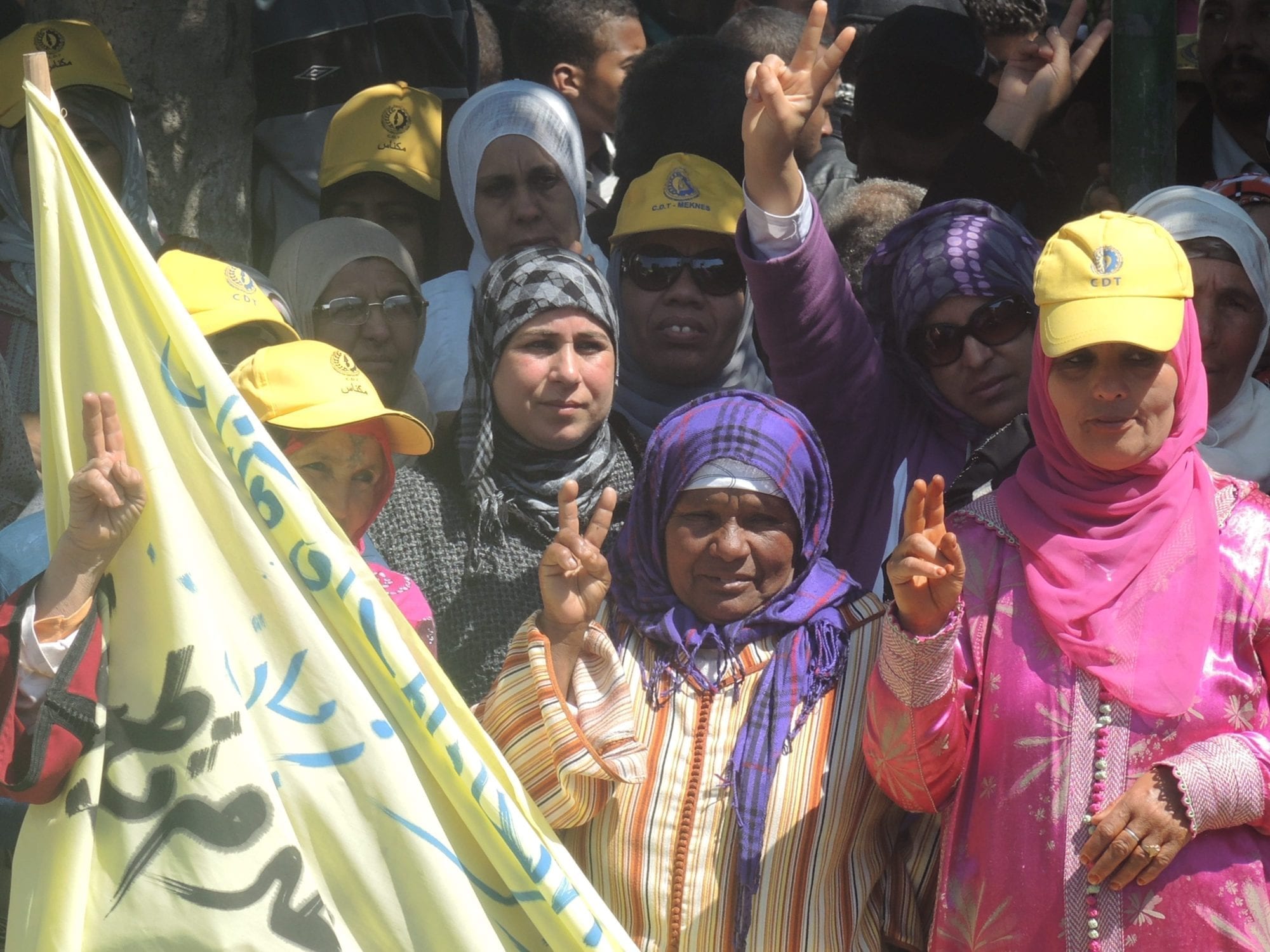 A World in Which Workers Have Decent Jobs, Fair Wages

Decent work, living wages, safe workplaces–these are some of the goals the Solidarity Center envisions for all workers around the world and for which it strives as the largest U.S.-based international worker rights organization, says Solidarity Center Executive Director Shawna Bader-Blau in a recent interview.

Speaking on “Human Rights Heroes,” a podcast sponsored by the U.S. State Department’s Office of International Labor Affairs, Bader-Blau pointed to broad-based human rights workers can achieve when they join together in unions or associations.

“Just in the past 50 years, we can see that every major transition to democracy has had trade unions front and center.”

In Morocco, the Solidarity Center supported more than 1,000 agricultural workers, many with limited literacy and the majority women, who came together to form their first union in export agriculture.

“They sat down with employers they had always been intimidated by and negotiated fair wages, decent work and dignity for the first time,” says Bader-Blau. The workers now have full-time employment, fair wages and safer jobs.

Despite economic growth and reduction of poverty in recent years, says Bader-Blau, “we’ve seen an expansion of inequality within states and between states.”

But with Goal 8, “we will be able to create through good employment the ability to have fair economies and more just societies, when workers every day can go to work and know they will get paid what they are owed and won’t face indignities at work and that they will make family supporting wages.” 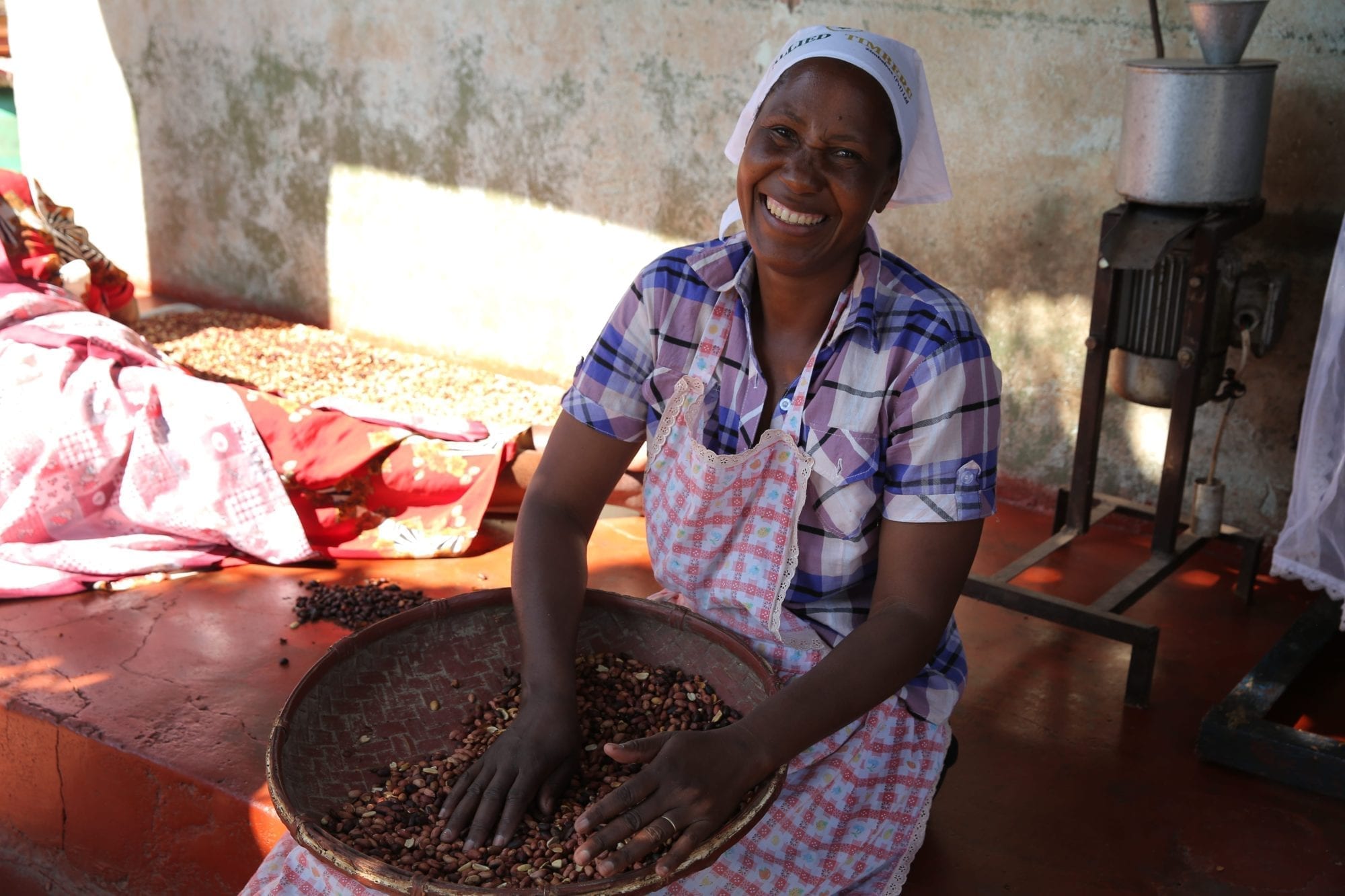 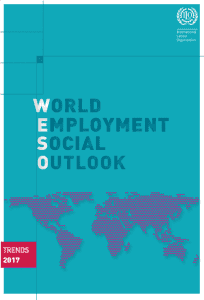 A new International Labor Organization report raises concerns about the ability of the global economy to generate sufficient jobs, improve the quality of employment and ensure that the gains of growth are shared.

In addition, the report’s authors warn that vulnerable employment and working poverty will remain pervasive, and that limited job opportunities and rising social discontent will continue to fuel growing rates of migration. Nearly half of workers in Southern Asia and nearly two-thirds of workers in sub-Saharan Africa were living in extreme or moderate working poverty in 2016. 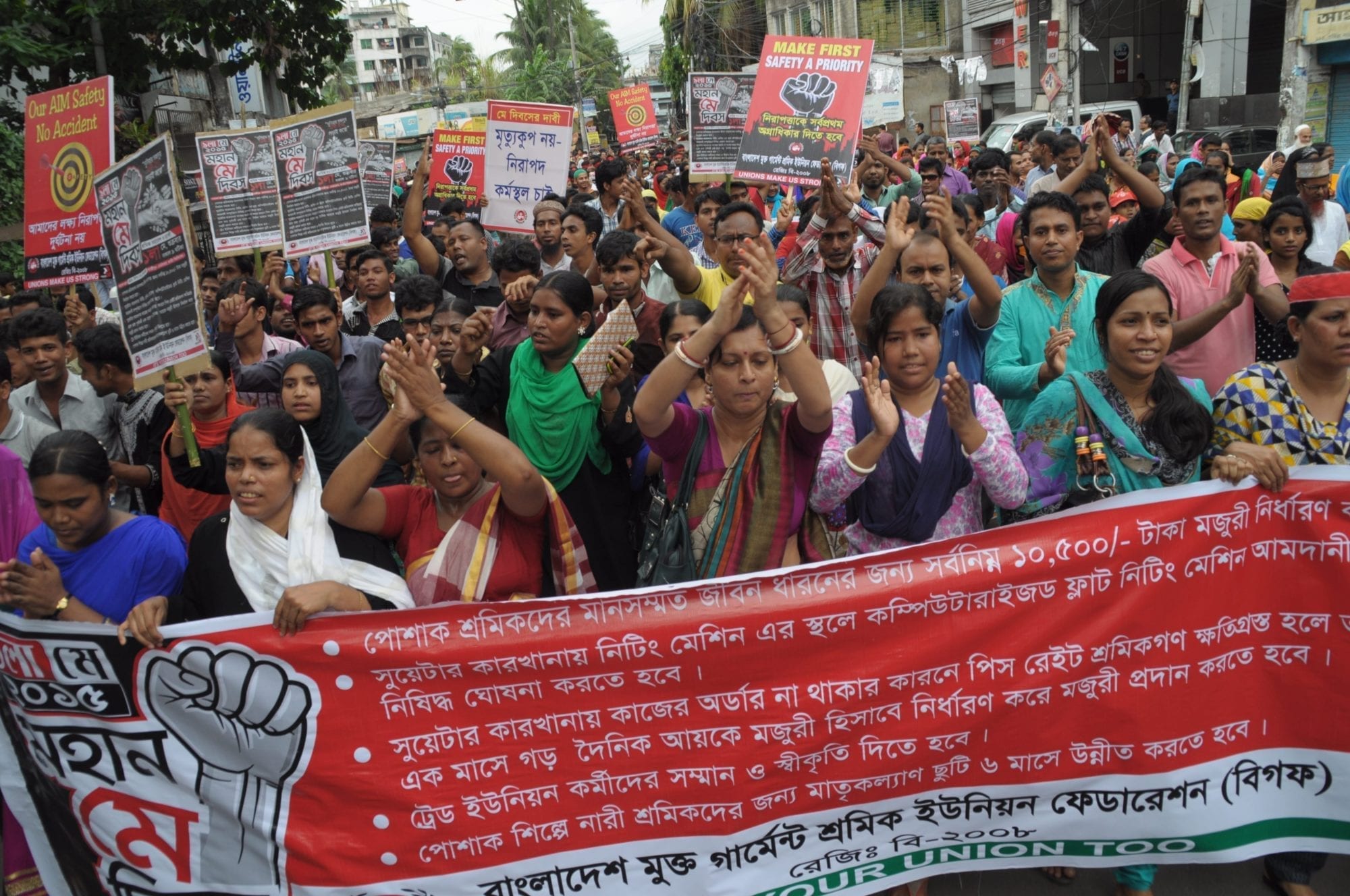