‘Never Give up the Struggle’ for Worker Rights

Ramon Alexander Mosquea Rosario, a union leader at Frito Lay/Pepsico worksites in the Dominican Republic, helped form the National Union of Workers of Dominican Frito Lay (SINTRALAYDO), despite nine years of employer harassment, firings and retaliation. He encourages other workers to never give up their struggle. 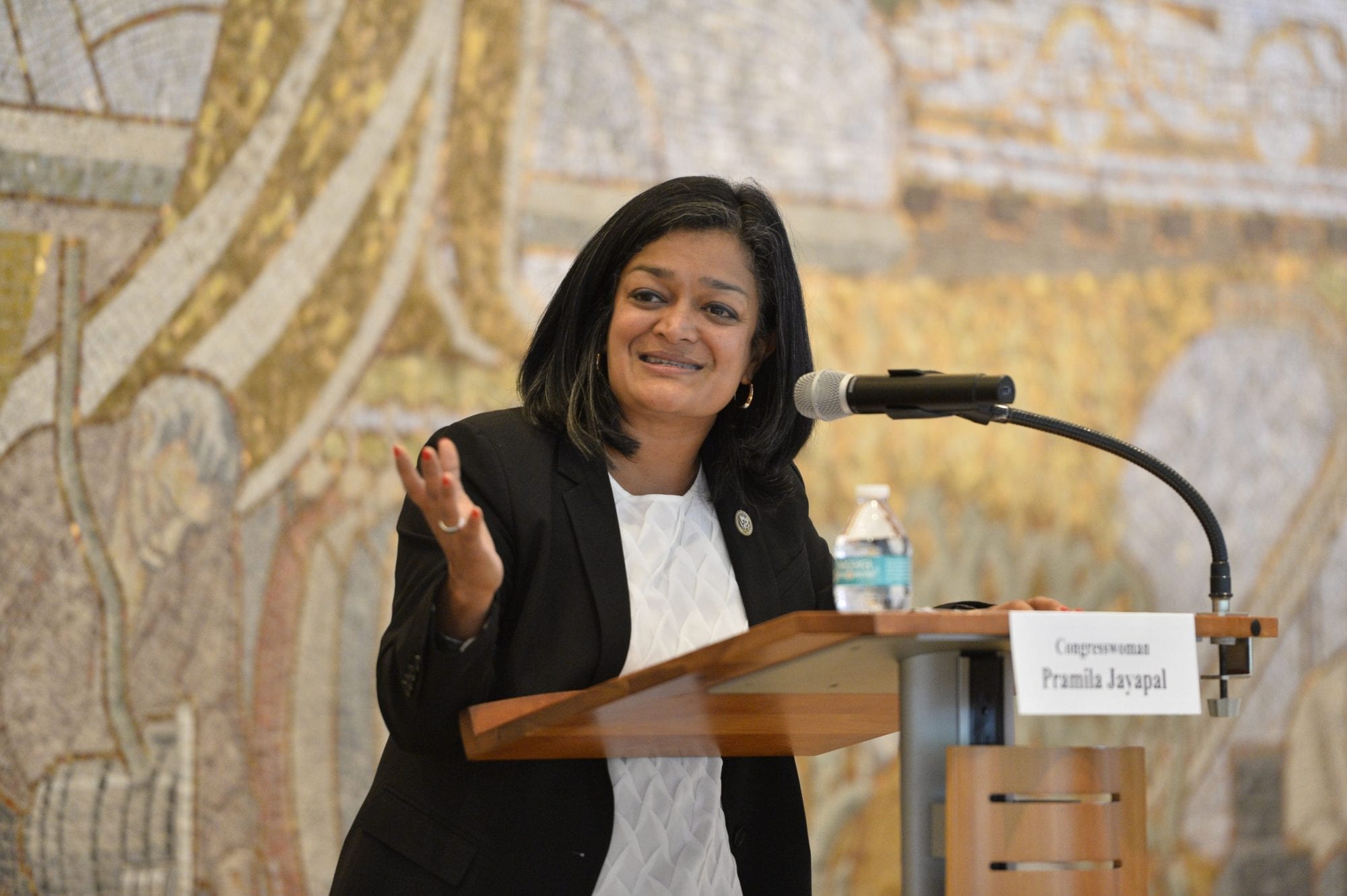 “Informal workers are organizing and they will organize as long as there is injustice and oppression,” says Sue Schurman, distinguished professor of Labor Studies and Employment Relations at Rutgers University. 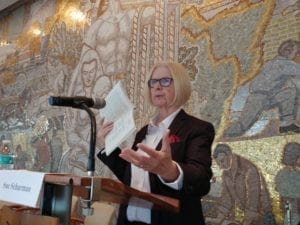 Opening a Solidarity Center book launch and panel discussions on Informal Workers and Collective Action: A Global Perspective this morning, Schurman also cautioned that unless unions focus on the issues unique to empowering workers who have no direct employer, workers in the informal economy will organize to improve their rights “with or without the existing trade union movement.”

Edited by Schurman, Adrienne E. Eaton and Martha A. Chen, Informal Workers collects case studies from union campaigns in such countries as Brazil, Cambodia and Colombia, bringing together in one volume a compendium of academic field research and concrete grassroots examples. The book was produced by Rutgers and WIEGO with support from the Solidarity Center. 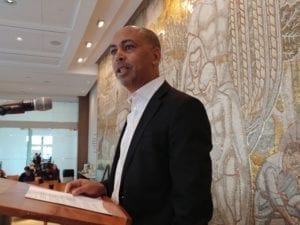 “This is about people standing up around the world and making it clear we have a very different vision,” she says. “It is about more jobs and better jobs for workers all over the world and that is the work of the Solidarity Center that we are grateful for.

“You are the ones who give me hope, working in countries around the globe in countries where organizing unions is sometimes life and death.”

“The work of the Solidarity Center around the world is very personal,” says AFL-CIO Executive Vice President Tefere Gebre, who addressed the opening session. “I was a refugee and dedicated my life to workers all across this country and world in support of their fights.”

Building a broader and inclusive labor movement by recognizing workers’ intersectionality is essential for unions to organize going forward, according to panelists.

“We can’t organize on the basis of class, or ethnicity, or gender—we must think about multiple identities,” says Janice Fine, associate professor of Labor Studies and Employment Relations, at Rutgers University.

Fine spoke on “Perspectives on Fighting for Social and Economic Justice for All,” the first of three panels. 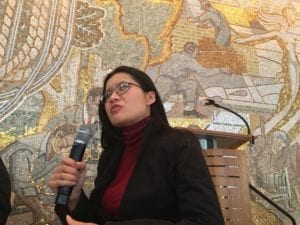 Mary Evans from Rutgers discussed how female Cambodia beer sellers improved their status as women in their communities by joining together to better their workplaces. Credit: Solidarity Center/Tula Connell

In Cambodia, where women beer sellers launched a grassroots social justice movement to improve their working conditions, and ultimately joined with unions, women have made tremendous progress in improving their status at work and in their communities, says Mary Evans, Labor Studies professor at Rutgers University.

“Beer worker women wanted dignity at work. There have been huge strides for women in Cambodia” where women have little status, she says.

Speaking about the need for unions to engage in “intersectional” organizing—inclusive, cross identity movement building, AFL-CIO International Director Cathy Feingold says, “ We need to build a campaign from the roots up, not at the place where we get stuck.

“Solidarity is multi-dimensional and horizontal,” she says. “We have to be saying, ‘I look you in the eye,’ not ‘I look down on you.’ ”

Speaking on the second panel, “The Impacts of Successful Organizing on Communities, Societies and Countries,” Evangelina Argüeta Chinchilla, National Coordinator at the General Workers Central (CGT) union confederation, described some of the challenges in organizing garment workers and negotiating bargaining agreements. 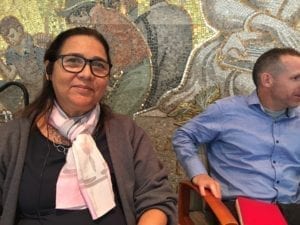 “Trade unions have been critical to this fight we are in,” she says. “We have really been intentional about the unions being on the sideline in this struggle … and stand up to government and corporations and be the voice for the workers in this industry.” But the unions have not worked alone, she says. By partnering with women’s advocacy groups and anti-violence networks, unions have broadened their knowledge and expanded their allies in Honduras and around the world.

Argüeta and several Honduran garment workers will accept the honor award on behalf of the Honduran union movement at tonight’s 20th Anniversary Celebration. 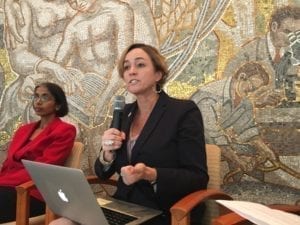 Later, the labor movement made a choice to shift its political support to the people, and by calling a national strike in which 100,000 union members took to the streets, the union movement facilitated the election of a democratic government.

In Buenaventura, Colombia, where port workers were paid low wages with no social protections after their jobs were subcontracted, workers went on strike despite a law prohibiting them from doing so because they were not formally employed, says Dan Hawkins, research director at the Escuela Nacional Sindical in Colombia.

The strike, says Hawkins, empowered the Afro-Colombian community because “it symbolized to people in a racially discriminated city where all people in power are white or mestizo, the importance of port workers standing up for their rights.”

In the Dominican Republic, where informal economy workers have no legal right to form unions, domestic workers joined together in an association to work for their rights, says Fine, who shared the results of her case study from Informal Workers. The efforts of the primarily Haitian women workers were key to moving 2011 passage of International Labor Organization Convention 189 on domestic worker rights, expanding the possibility of decent work to domestic workers around the world.

Summing up the conference discussion, Jayapal says, “Ultimately we need to recognize we need to help workers around the world. We need to take on racism and sexism and xenophobia because that’s what will make the union movement strong.” 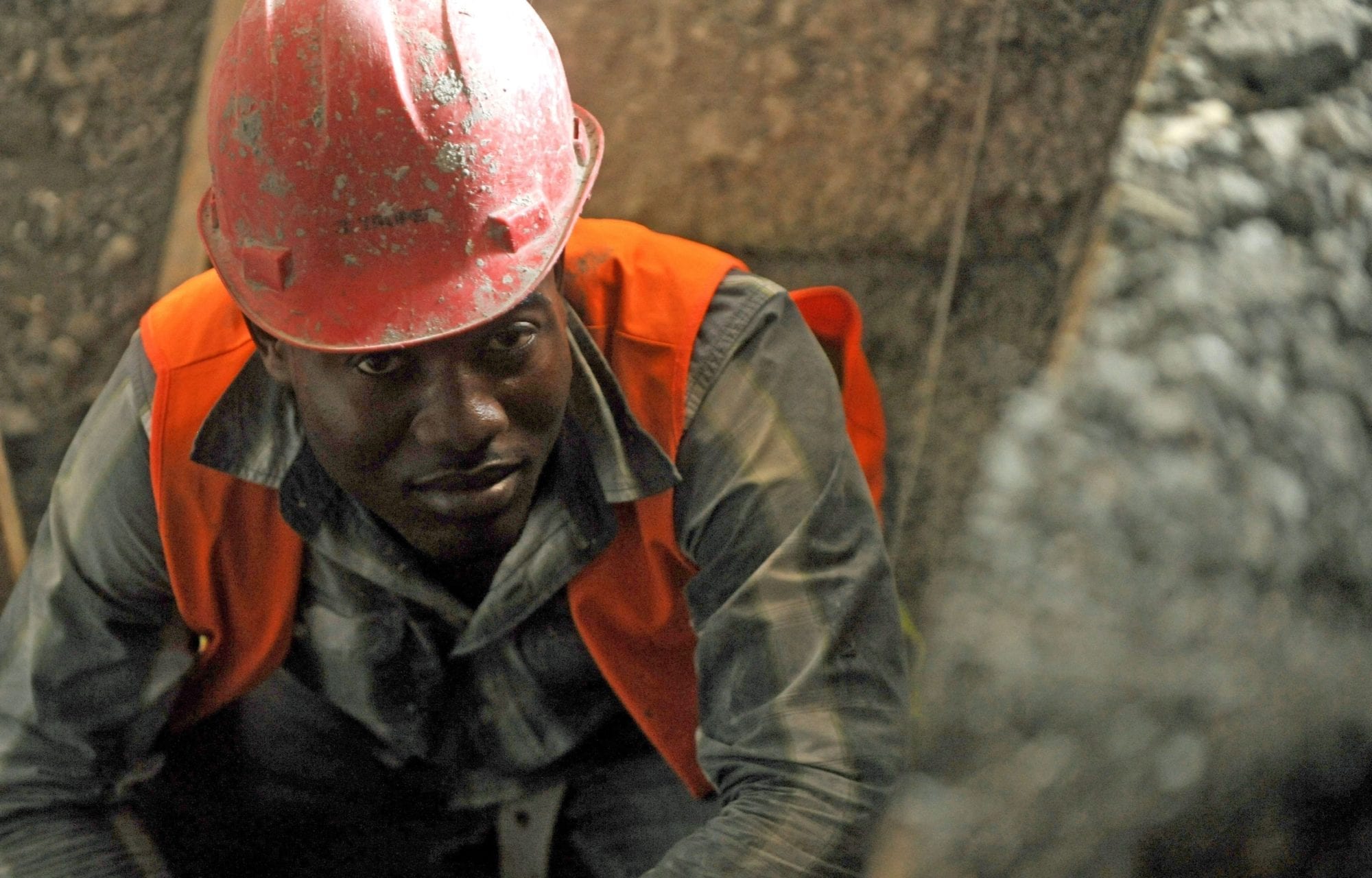 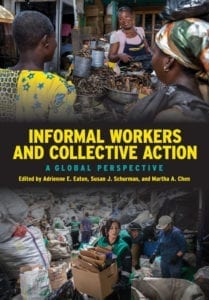 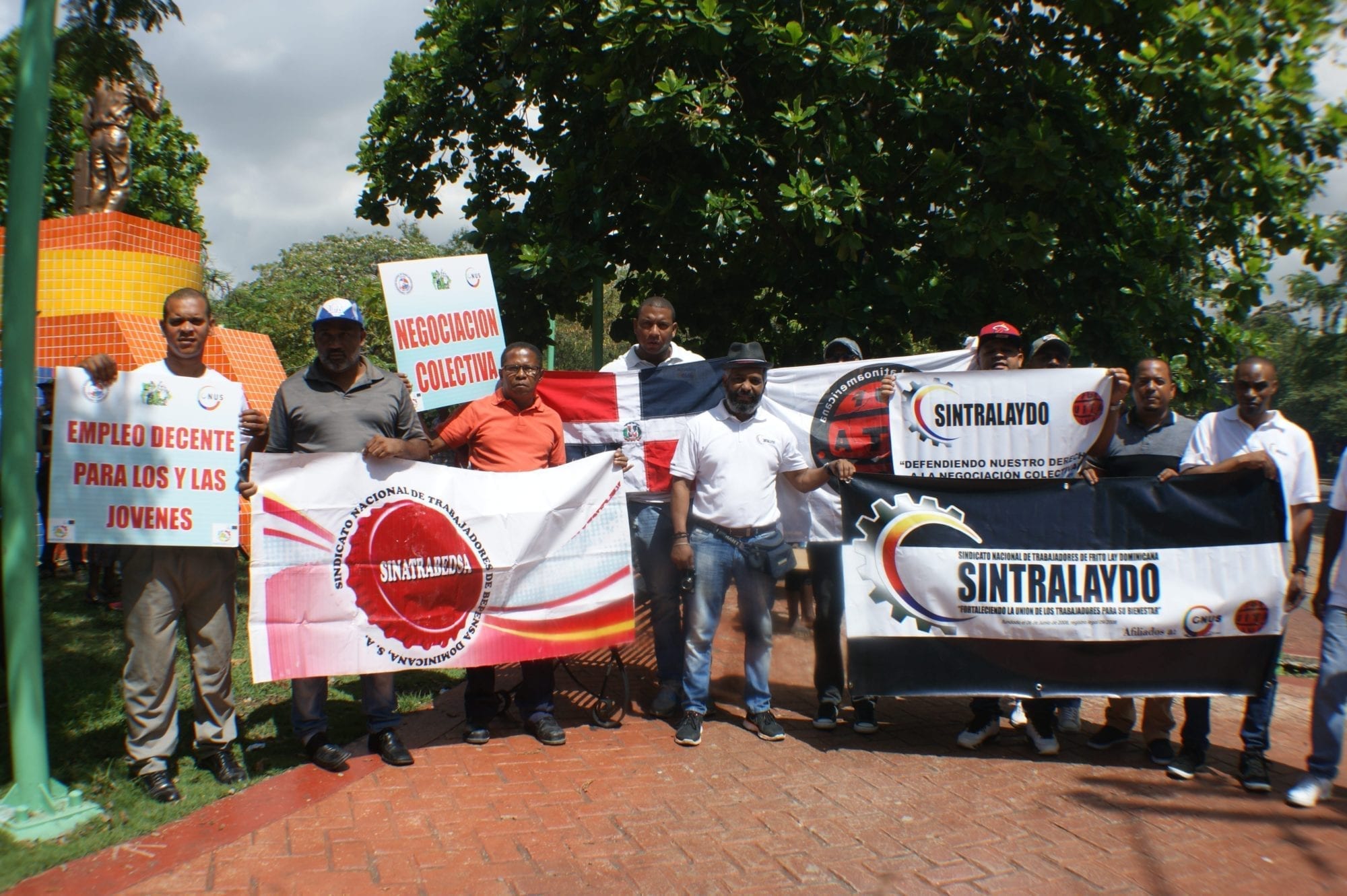