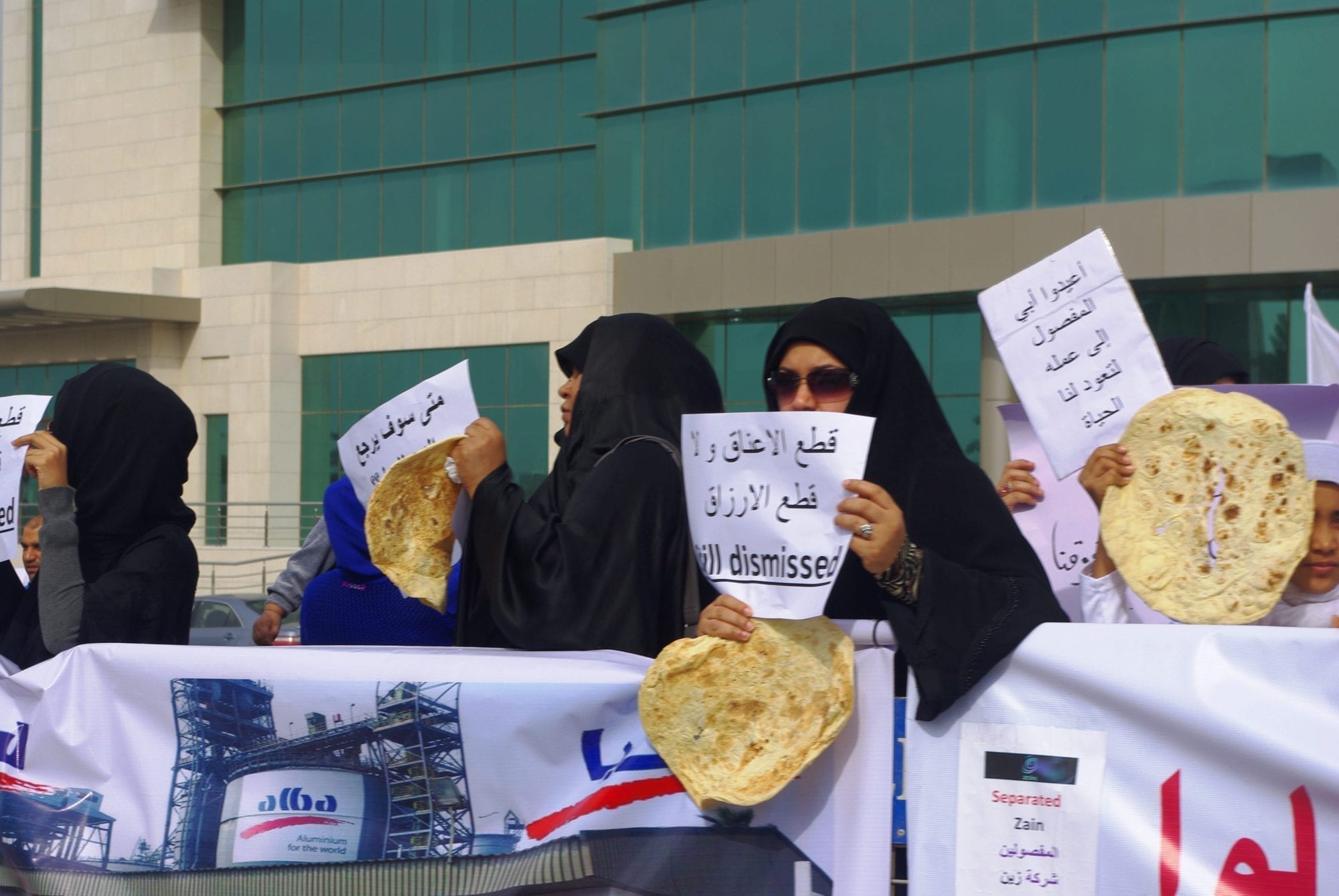 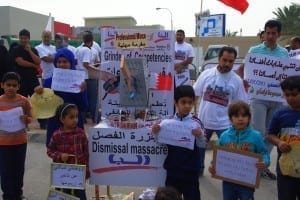 At age 22, N. Naga Durga Bhavani left her small village in India for Bahrain,  where she hoped a job as a domestic worker would help pay for her young daughter’s heart surgery. But when she arrived, after paying labor recruiters the equivalent of nearly two months’ wages, she says her passport and papers were taken and she was forced to work long hours, trapped in an abusive environment where she was beaten, her fingers broken.

After she escaped, the Indian Embassy could not help her leave the country because she had no identification. Only through the efforts of the Migrant Forum in Asia and the National Domestic Workers Movement in India, both Solidarity Center partners, did Bhavani’s employer relinquish her passport, allowing her to return home. Bhavani’s experience as a migrant domestic worker is not unique—nor can her employment be called “decent work.”

Today, millions of union members and their allies around the world are marking World Day for Decent Work 2013 to highlight the plight of workers like Bhavani and the millions who toil for poverty-level wages in exploitative working conditions that are unsafe, unhealthy and even life-threatening. Among them are Bangladesh garment factory workers who face locked doors when fires break out; female pineapple workers who experience sexual harassment on Honduran plantations; and Liberian rubber workers forced to carry hundreds of pounds of raw latex across plantations.

It took two months before Bhavani’s employer returned her passport, said Lissy Joseph, national coordinator of National Domestic Workers Movement. Joseph and eight other migrant worker activists, all of whose organizations are members of the Migrant Forum in Asia, were in the United States for the Oct. 3-4 United Nations High-level Dialogue on International Migration and Development. They traveled to Washington, D.C., last week and met with Solidarity Center staff, as well as U.S. government representatives.

Migrant workers, many of whom are domestic workers, are among the most exploited in the world. Yet, “we cannot stop people from migrating because that is the means to their livelihood,” says Joseph. So she and other members of the Migrant Forum in Asia, a regional network of trade unions, non-government organizations (NGOs) and associations,  promote the rights and welfare of migrant workers by addressing discriminatory laws and policies, violence against women migrants, unjust living conditions, unemployment in the origin countries and other issues. In short, they are moving forward with the World Day for Decent Work imperative: Organize!

“Our concern in working together is the solidarity of workers around the world,” says Joseph.

The exorbitant and exploitative fees labor recruiters often charge migrant workers and the abusive conditions workers can face after arriving in destination countries are two of the biggest problems for those forced to leave their countries to make a living, the migrant activists told the Solidarity Center. In fact, roughly three migrant workers from Nepal die each day—from abuse, exposure to unfamiliar climates and even suicide, said Nilambar Badal, from the Asian Human Rights and Culture Development Forum Migrants Center in Nepal.

Although destination countries and origin countries may have solid laws for protecting labor rights, too-often they are not enforced. “There is still a big gap in terms of the reality on the ground,” said Ellene Sana, a policy advocate for the Center for Migrant Advocacy in the Philippines, a country that officially says 1.8 million of its citizens are migrant workers, mostly in the Middle East.

And while working conditions frequently are bad for migrant workers, when they return home, there are no jobs “so they re- migrate and the cycle of abuse continues,” said Sanjendra Vignaraja, Solidarity Center program officer in Sri Lanka. In India, there is now a “greater disparity between haves and have nots,” said Joseph.

But India is not unique. Across the globe, the increasing wealth gap often leaves workers with few options, many of which cannot be called decent work. Which is why organizations that bring workers together for a stronger voice are so critical. 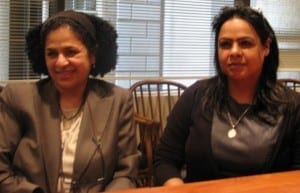