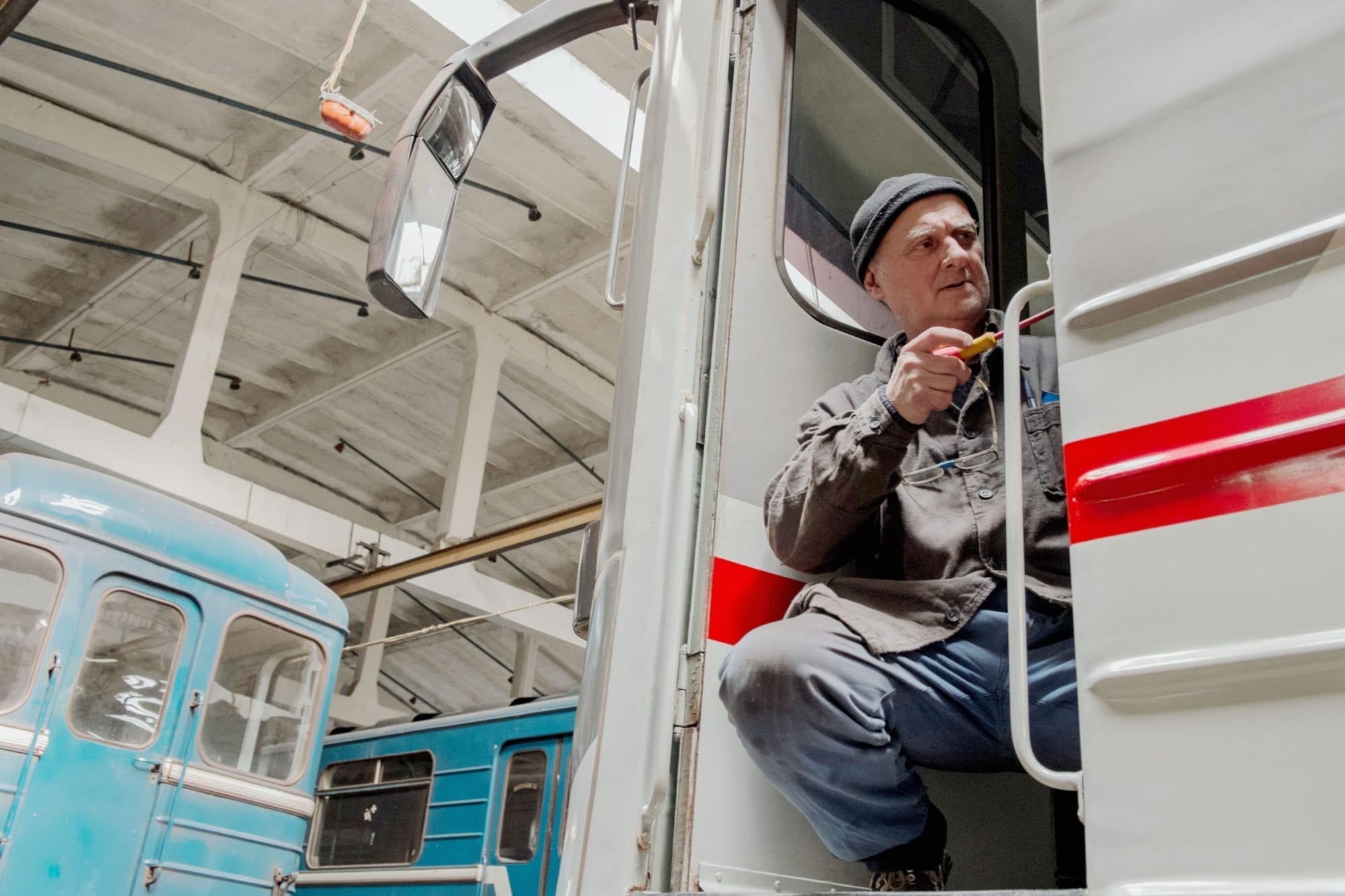 In Europe and Central Asia, the Solidarity Center helps unions defend worker rights, promote legal reform and adherence to international labor standards and help workers gain their rightful voice in the political and economic processes. The economy throughout the region has been buffeted by the sluggish Euro-zone economy, where European Union policy since 2008 has promoted harsh fiscal “austerity” that has deepened and lengthened the economic crisis. The region’s economy also is tied in with the Russian economy, which is heavily dependent upon the energy market. Further, workers have seen rollbacks in workplace protections and social benefits and diminished benefits under collective bargaining agreements as a result of the International Monetary Fund’s push for a radical free-market approach. With fewer formal economy jobs available, more and more workers in this region seek jobs in the low-wage informal economy, where workplace protections are few or non-existent. Other workers are forced to migrate to find a job. With Russia, Ukraine has the second largest migration corridor in the world, and labor migration within the region continues to grow, especially as more Ukrainians, Moldovans and southeastern Europeans seek employment in western Europe. In addition, Central Asian workers increasingly are migrating to Russia. Throughout the Central Asia region, governments have implemented civil society restrictions, with the notable exception of Kyrgyzstan, which has a nominally democratic government. Labor rights reporters and advocates have been imprisoned for their work, or faced other legal penalties. Unions are frequently under attack by both employers and governments. In this increasingly repressive climate, women and LGBT workers have been especially hard-hit. Protections and social benefits for women in the workplace have been rolled back and violence against women and LGBT workers is widely denied or ignored. LGBT workers are routinely denied protection from workplace discrimination. To address ongoing labor rights abuses, and hold governments in Central Asia accountable to their obligations under international labor conventions, the Solidarity Center in 2016 joined with independent trade unions, human rights organizations and other interested groups to form the Central Asian Monitoring Mission. Mission partners train activists to document and report violations, exchange information, analyze regional trends and provide critical support for human rights defenders and organizations under threat. The Mission has undertaken successful solidarity campaigns that freed human rights activists, and utilized its database of violations to provide facts that counter government propaganda and provide the foundation for reports and complaints to the International Labor Organization. Solidarity Center programs also promote democratic political reforms that encourage participation of workers and their families in the political process, strengthening the role of unions as a fundamental segment of civil society.

Even as war rages in Ukraine, with daily bombings, food and medicine shortages and tens of thousands of displaced people crowded in cramped public spaces, the Ukrainian Parliament recently passed a series of laws that attack workers’ basic rights on the job and...
Read More

Ukrainian labor lawyer George Sandul describes how the Ukrainian Parliament is using martial law, and the chaos and disaster of the ongoing war with Russia, to push through harsh legislation aimed at gutting unions and limiting workers’ rights to decent jobs. Despite the gains of labor in Ukraine over the last several years, employers are now reducing wages, re-introducing zero hour contracts, and looking to new government exemptions to the more recent, worker-focused labor laws.

Says Sandul: The new laws “will undermine the very existence of employees’ rights in Ukraine.”.

In April, at least 18 union leaders were recently arrested in Belarus, where an autocracy has run the country since the fall of the Soviet Union. Among those arrested was Sergey Antusevich, vice president of the Belarusian Congress of Democratic Trade Unions, who was... 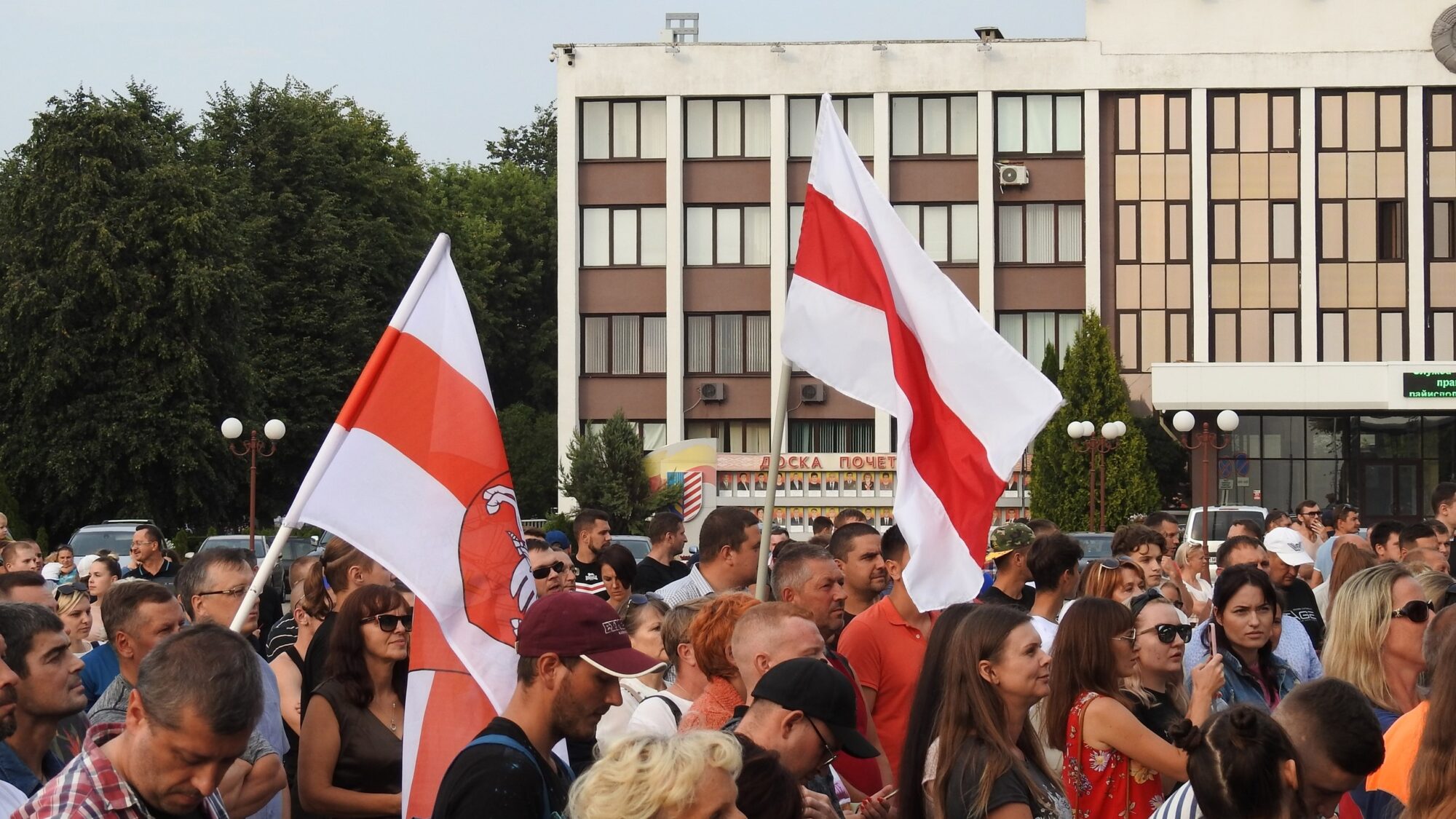 In a letter to Belarus Prime Minister Roman Golovchenko and Head of the Administration of the President Igor Sergeyenko, the AFL-CIO condemned the recent detention of 17 trade union leaders who represent their country’s independent labor movement and the shuttering of... 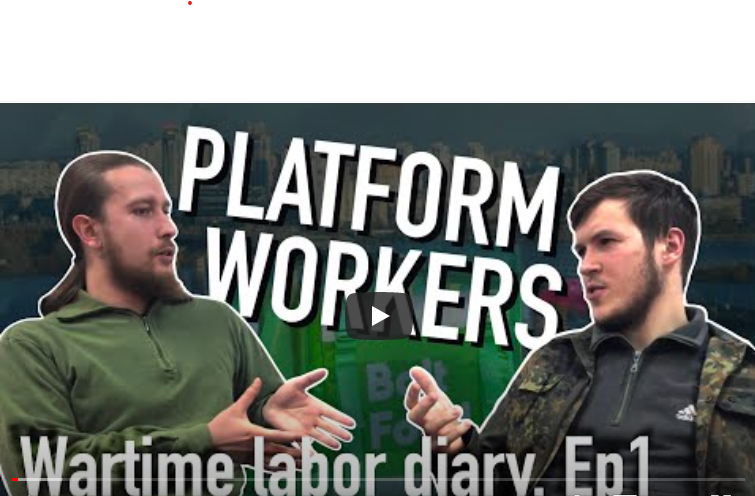 Workers and unions in Ukraine are gathering and delivering humanitarian aid, assisting refugees with transportation and volunteering to support the homebound and others to survive in a brutal war. And Labour Initiatives, a local non-governmental organization that...