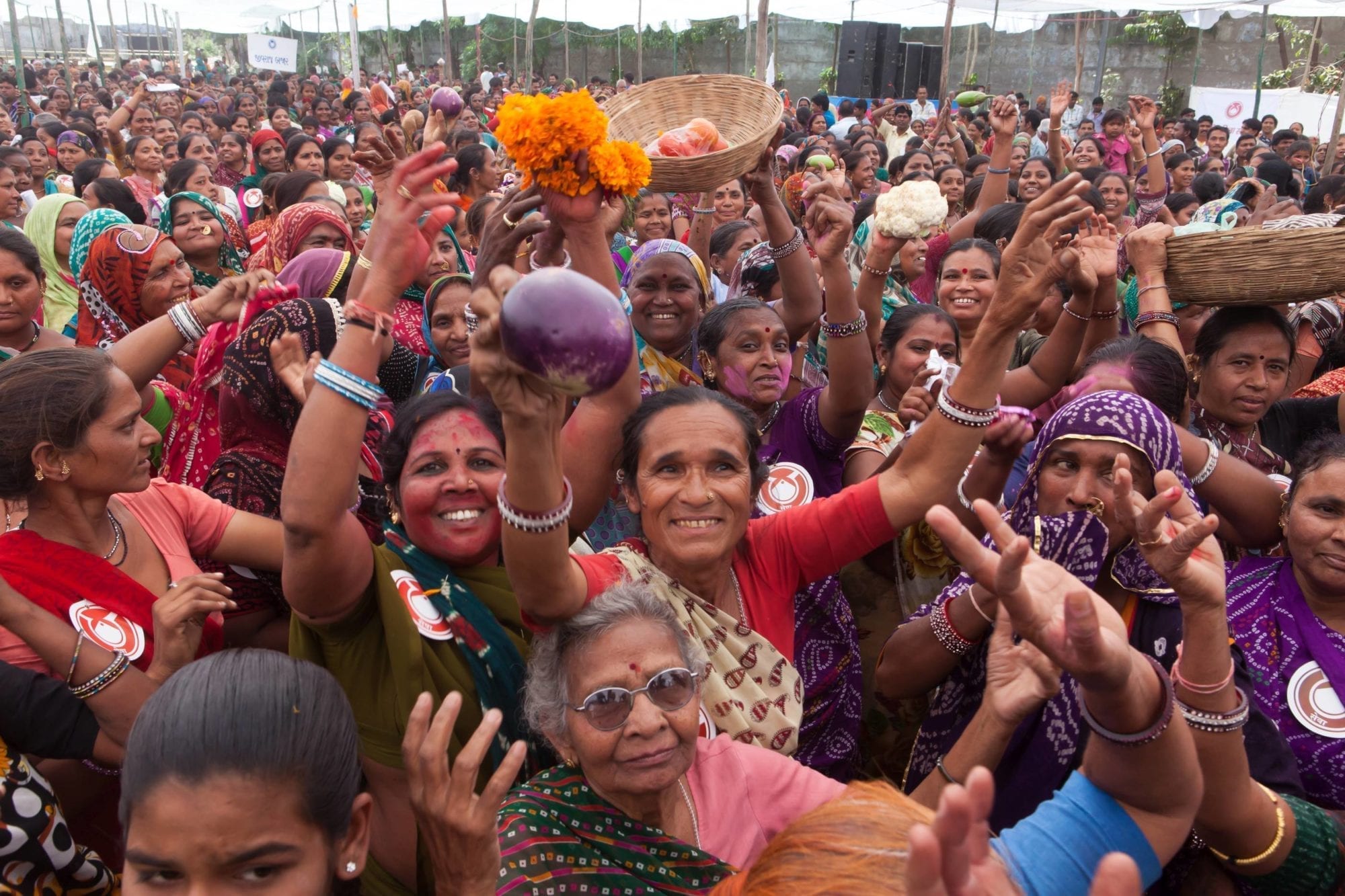 In Asia, the Solidarity Center helps workers build strong unions to defend their fundamental rights at home and abroad, escape abuse and forced labor and hold governments accountable for their economic security. As the developing Asia-Pacific region (Central Asia, East Asia, South Asia, Southeast Asia and the Pacific) has modernized and transformed into a global manufacturing hub for multinational corporations, the Asian growth model has been promoted as a development paradigm for emerging economies. The region has seen soaring economic growth over the past 20 years, its gross domestic product (GDP) rising by 6.1 percent in 2013. The region also led the global recovery after the 2009 recession. Yet this model has created a system of vastly unequal outcomes. The workers who have fueled Asia’s extraordinary economic growth through their labor in factories and the informal economy have not shared in economic prosperity—specifically in the form of increased wages, better benefits or secure work. As a result, the Asian region has seen the world’s largest out-migration of workers, who are driven to leave their homes in desperation to support their families. Millions of workers from South and Southeast Asia travel to countries around the world, most to the Arabian Gulf, for jobs in fishing, construction and domestic service. Few migrant workers have rights on the job or in the countries where they work. As global consumer brands chase the lowest costs and highest profits around the globe, Southeast Asia has become a haven for export processing zones (EPZs). Millions of workers desperate for decent wages endure long workdays, forced unpaid overtime and sub-poverty wages. Garment workers, fish processors and others toiling in the EPZs for global manufacturing companies have few or no rights on the job and face daunting obstacles to forming unions. Factory-level union activists are fired and blacklisted, unable to find another job. Workers in Asia also often risk their lives in unsafe and unhealthy workplaces. Exposed to toxic chemicals or deadly asbestos, or toiling in dangerous garment factories or mines, more than 1.1 million people in Asia die each year from workplace hazards or accidents. Millions more workers are forced to make a living in the informal economy, where as street vendors, domestic workers and taxi drivers, they earn low wages in often unsafe conditions and have little or access to pensions or other social protections.

GLOBAL PLASTICS TREATY MUST NOT LEAVE WORKERS BEHIND

Solidarity Center
GLOBAL PLASTICS TREATY MUST NOT LEAVE WORKERS BEHIND

The Future of U.S. Taiwan Trade 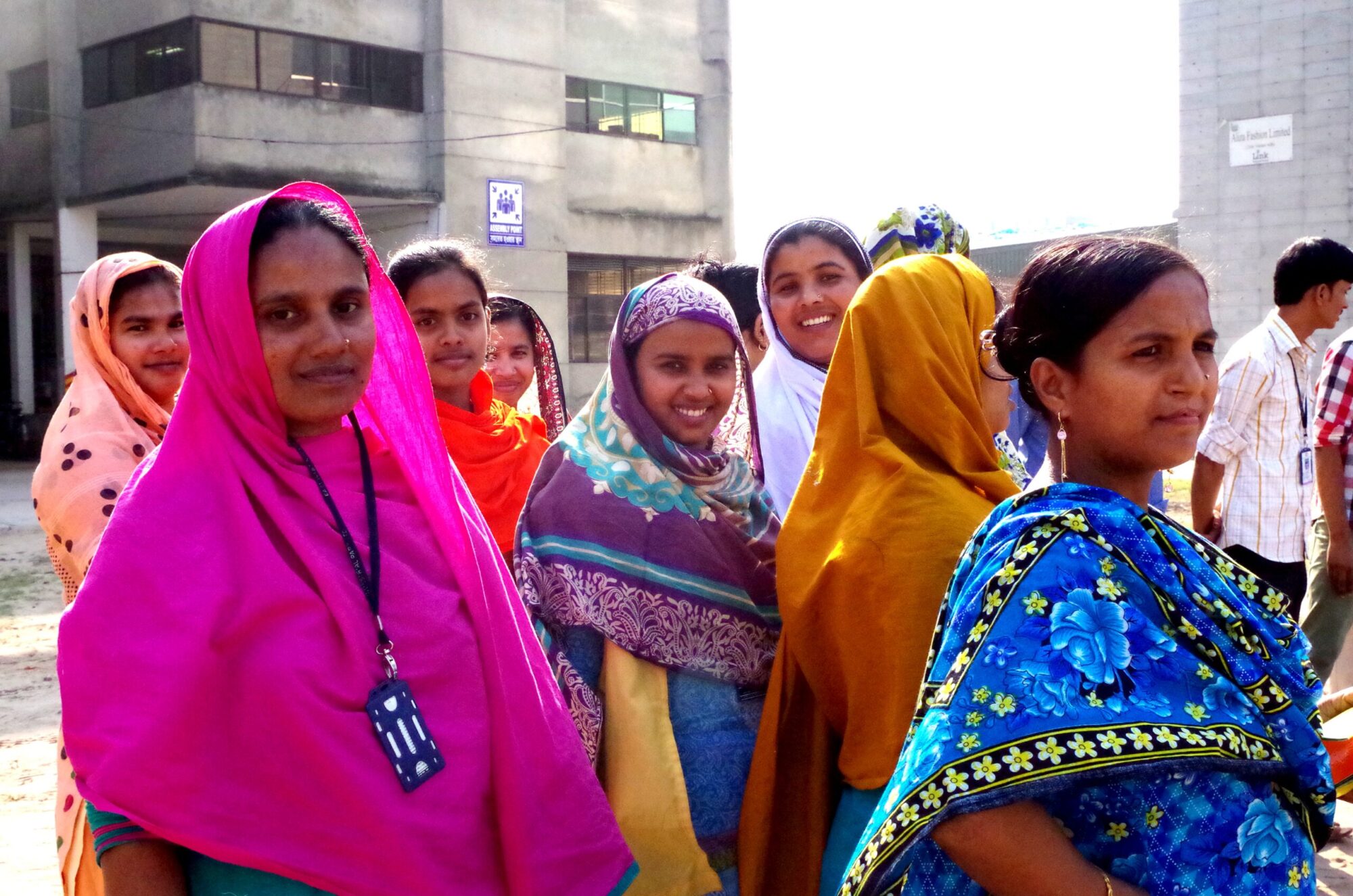 ‘THE FACTORY IS GREEN, THE JOB IS NOT’—BANGLADESH GARMENT WORKER 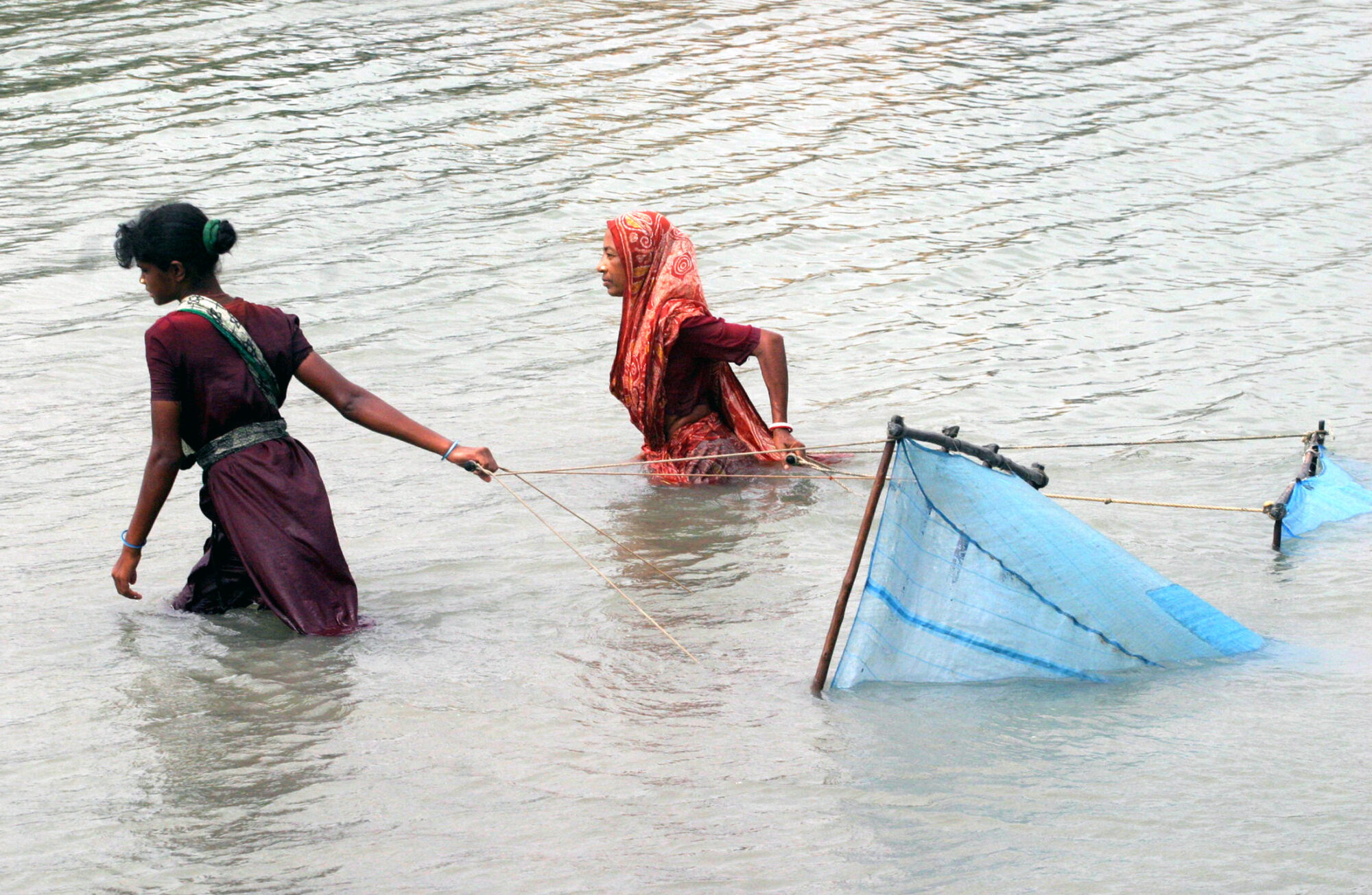 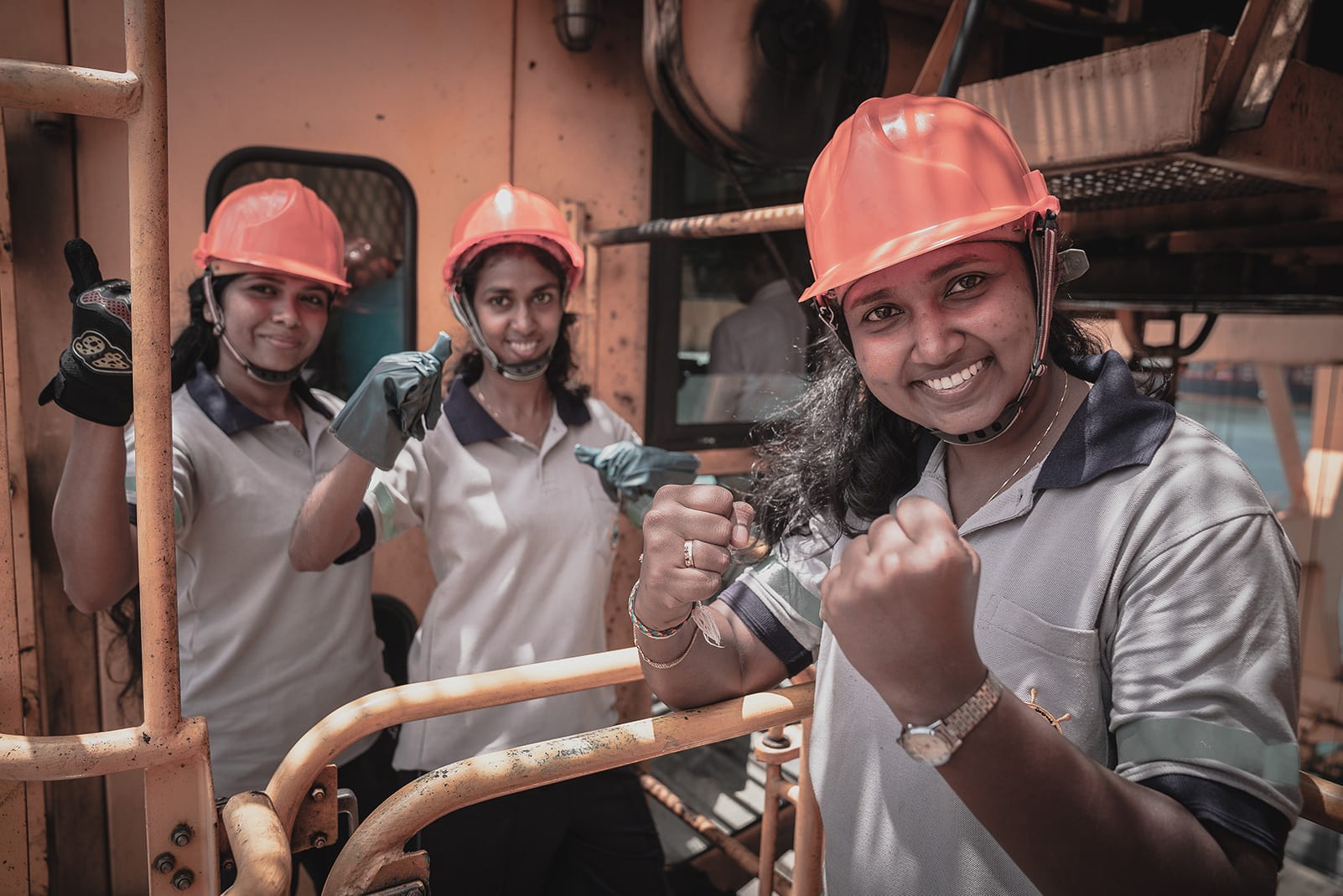