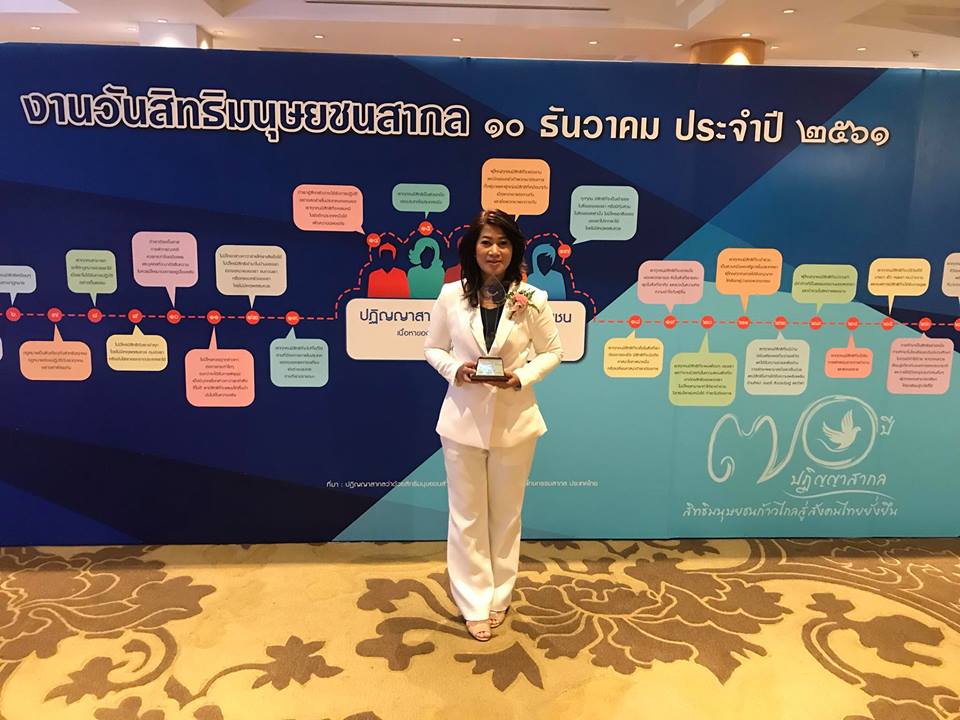 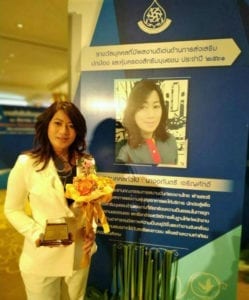 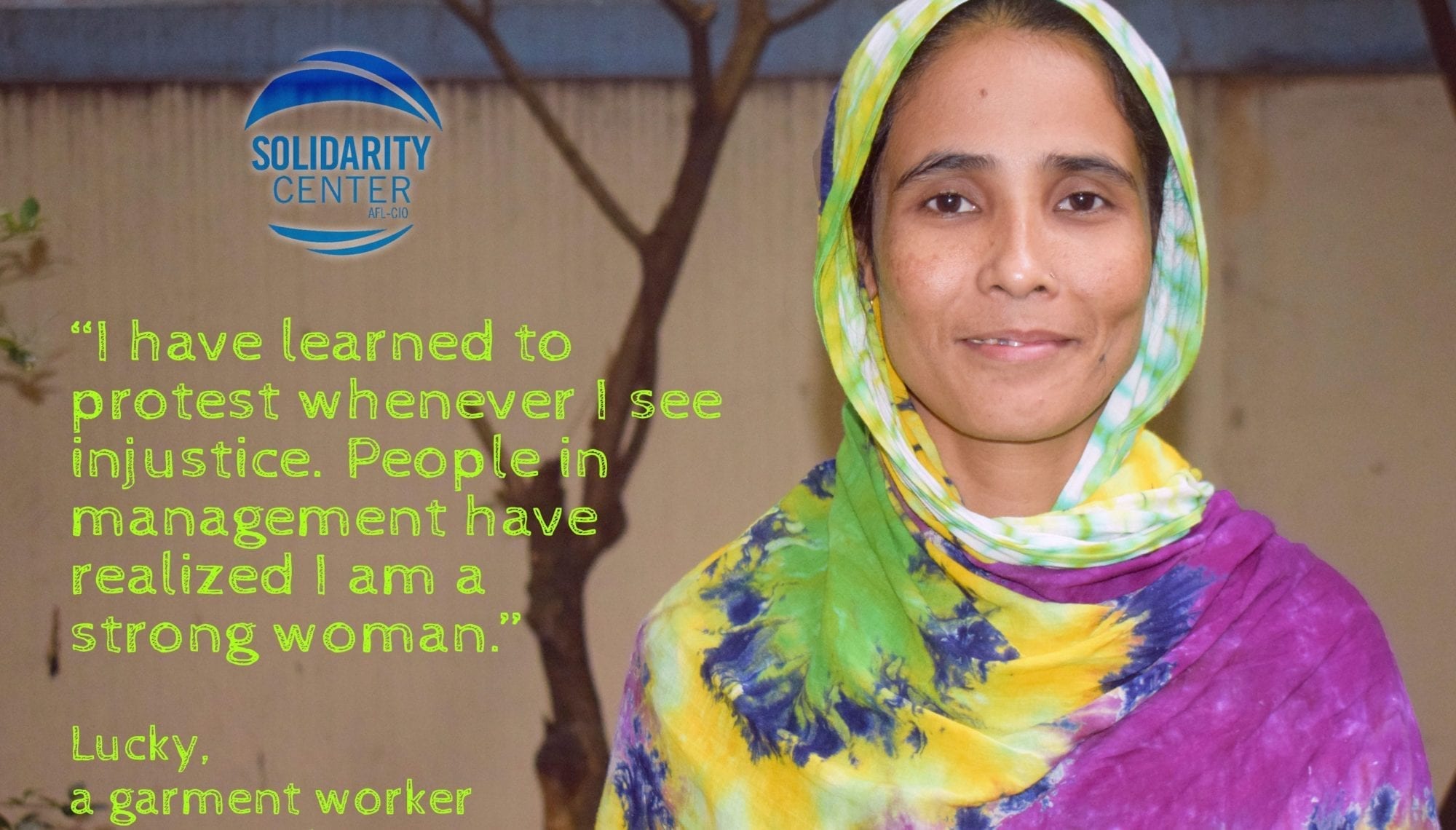 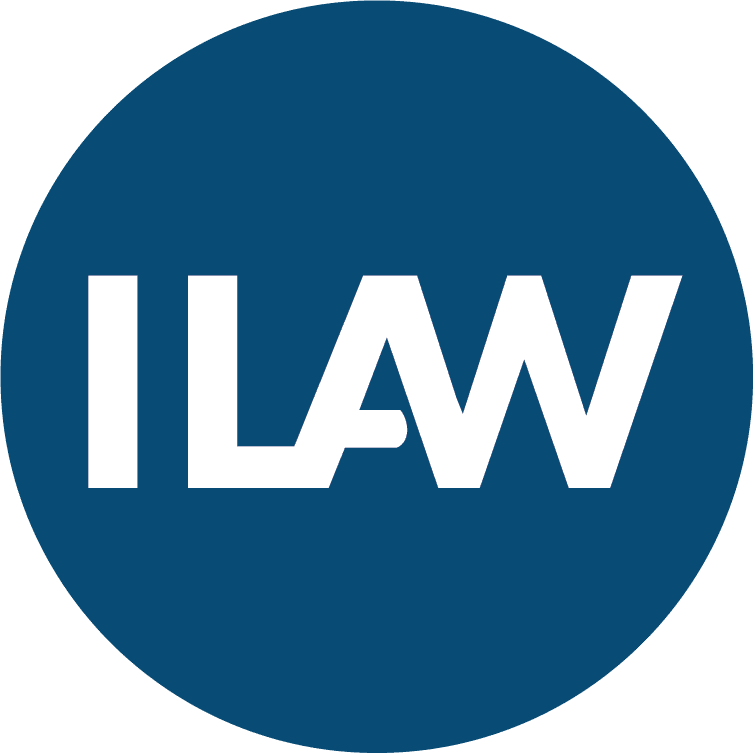 Globalization has enabled corporations and governments to weaken rights protections and erode decent work around the world–to the detriment of workers and their ability to feed their families, enjoy safe workplaces and have a say in policies that affect their lives. This imbalance drives inequality and exploitation, across borders and along supply chains. And it is fueled by corporate legal strategies that codify and legitimatize the disenfranchisement of working people everywhere.

Because the legal menace to workers is global, the Solidarity Center is meeting the challenge with a global response.

Today, the Solidarity Center launches the only global network of union and worker rights lawyers and advocates, International Lawyers Assisting Workers (ILAW). By uniting legal practitioners and scholars, ILAW will increase effective representation of workers’ interests across jurisdictions and economic sectors; promote the exchange of information and ideas; and provide a venue for the diffusion of successful legal strategies to help turn back regressive developments that harm the interests of workers.

“Globally, the rules governing workers—including who can be categorized as workers—and their organizations are being contested. We founded the ILAW Network to organize lawyers and advocates to help ensure that new global rules are written for workers, not employers,” says Jeffrey Vogt, Solidarity Center Rule of Law director and ILAW board chair.

Designed to the hub for worker rights lawyers across the world, ILAW will facilitate new, innovative litigation, including transnational supply chain litigation and help spread the adoption of pro-worker legislation and defeat anti-worker laws. It will focus on corporate accountability in supply chains, migrant and informal worker rights, discrimination in all its forms, transnational collective bargaining, and workers’ right to exercise collective, trade union rights. The ILAW Network is supported by an advisory board, comprised of 20 lawyers from 20 countries, with expertise on a broad range of legal matters.

“We see this network as an intellectual bulwark against employer and government attacks on workers worldwide,” Vogt says.

ILAW is a membership network. Lawyers and legal advocates who support workers and/or their organizations, are urged to join here. ILAW can be followed on Twitter at @ILAW_Network. 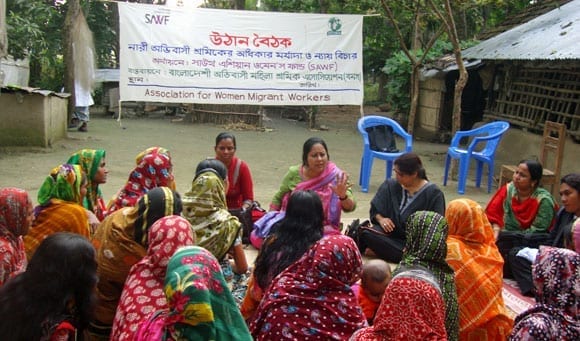